How Did Trump Win The Election When I Clicked On So Many Links? 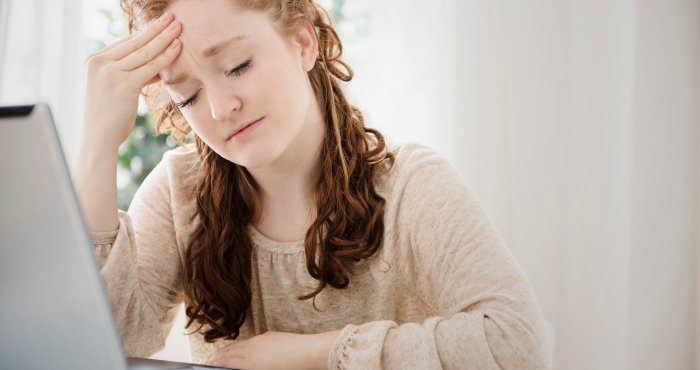 I’m as flabbergasted as the rest of my friends. How could Donald Trump win the election when I clicked on so many links?

And, God forgive me, I even clicked on a link from Slate.

I read article after article in my Facebook feed: “Watch Miley Cyrus Twerk On George Clooney At A Democratic Rally”, “Adolf Hitler Time Travels To Mind Meld With Donald Trump”, “Hillary Clinton Has 287% Probability Of Winning Every Election In The Rest Of Human History.”

Taking my convictions even further, I watched Anderson Cooper on CNN for over 20 minutes. It was an experience in true depravity and left me nauseated for weeks, but I still did it.

At some point, I realized that my responsibility as an educated voter wasn’t even necessarily to read the actual articles I was clicking on as much as it was to just click on as many links as humanly possible. There are still 29 article tabs from Medium sitting open in a Chrome window that I just don’t have the stomach to close quite yet.

I did everything I could to read or at least click on every piece of media that confirmed my opinions. So the question becomes, how did Donald Trump win the election if I clicked on so many links that said that would never happen? Who really knows, but the electoral college is probably rigged.

To add a final insult to injury, my friends and I already put a deposit down to witness Hillary Clinton’s coronation by Beyonce in Washington DC. And you know those things are never refundable.