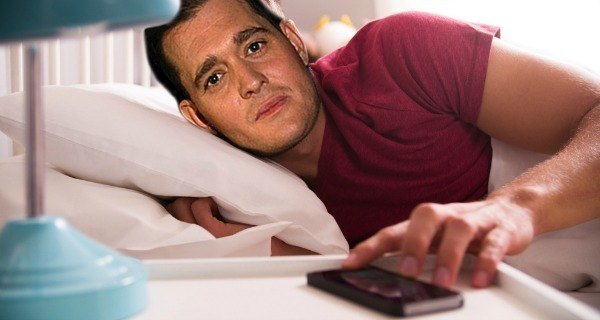 Uh oh! The Canadian crooner rises from hibernation, but it’s all for naught.

Uh oh! Sleeping a full month past his alarm, a mortified Michael Bublé woke up this morning deeply rattled, realizing he had seriously overslept, thus missing the entire Christmas season. His absence has left the world reeling, wondering how Bublé is to survive without the wreaths, gingerbread houses, and decorative gourds that usually comprise his main source of sustenance.

The Canadian crooner, known for his smooth, classic voice, normally hibernates from January 1st to November 30th, then reawakening for the month of December to make a year’s wages singing songs off his 2011 album Christmas to lonely, middle-aged women.

However this year, rather than belting out hits like “I’ll be Home for Christmas”, “Silent Night” or “White Christmas ft. Shania Twain,” Bublé instead snoozed and snored all the way through to the New Year, leaving him a panicked and dejected mess. Said Bublé, “I’d been counting on this money to really extend my collection of black bowties and off-charcoal three-piece-suits and now…well…shit.”

With no money brought in this year, Bublé now embarks on the daunting expedition of extending his career past the month of December. Meanwhile, in part thanks to Bublé’s absence, Josh Groban single-handedly annihilated the Christmas music market, raking in every last dime of Christmas money to be had. Groban has reportedly gathered his Christmas spoils up into one giant sack, and is taking it back home for storage during the dry seasons. Bublé, meanwhile, will be left to forlornly forage in the Christmas-free doldrums of spring, summer, and fall.