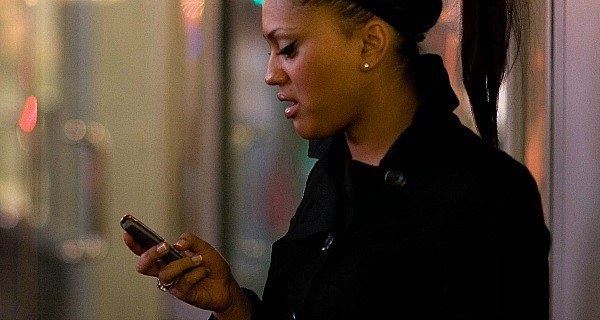 A New Jersey woman made a startling discovery after opening the “Notes” app on her iPhone for the first time in several months. A quick glance revealed a laundry list of terms, ideas and comments which, now long out of context, proceeded to make no fucking sense whatsoever.

Ariadna Vargas, 23, of Hoboken, reportedly made the discovery early last week, upon searching for items to delete in an attempt to create more space in her phone’s storage. “I don’t get it with the ‘Storage Almost Full’ thing that keeps popping up, I’m down to like, 35 pics!” Vargas says.

After having removed several hundred photos, old text messages, and her Spotify app for the third time, Vargas stumbled upon the hardly-used Notes application, which would end up containing a wealth of confusing and entirely worthless clues, unhelpful to say the least.

“I remember using the app a lot to jot down little ideas that came to me, but looking back on them now, I honestly don’t know what the hell any of this stuff means,” Vargas explains.

“For example, why did I write ‘fish – stand up?’ Was I going to do a stand-up routine about fish? I don’t even do stand-up!,” mused Vargas.

Despite having assured herself at the time that she would ‘definitely remember’ what she meant by lines such as “Colonial Williamsburg but for dogs,” “347Z5 but no Z?” and “Bonnie,” which Vargas assumes was written whilst looking at some lady named Bonnie, the young woman was forced to wade through roughly three dozen or so vague ideas before eventually giving up.

“Nothing makes sense, that’s for sure,” she adds.

Not a total loss, the Notes section apparently once served as a source for storing somewhat important information, including passwords to accounts she isn’t sure she even has anymore, as well as what appears to be the opening paragraph of a cover letter, addressed to one, “To whom ot mau concernt.”

“I must have been drunk,” Vargas assumes.

A time-stamp of “3:41 am” confirmed that assumption to be true.

Upon creating additional space on her phone, Vargas decided to download and create her own Twitter account, which she plans to use as “My very own little Notes section, but for the world.”