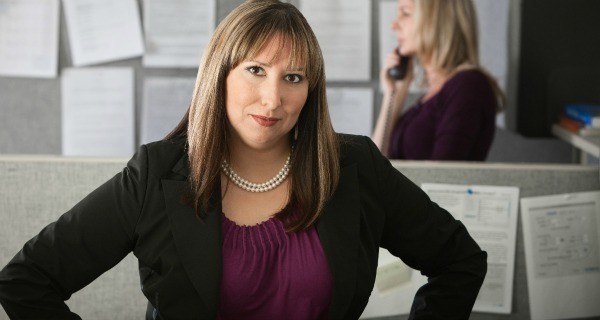 This week, Kim and Kanye welcomed their new bundle of joy, Saint, into the world. As a Life & Style reporter who’s been closely following the power couple’s rise to fame, I couldn’t be happier for the second-time parents and their expanding family! But then having said that, my livelihood now literally depends on this kid becoming a complete and utter trainwreck.

Now, in theory, yes, I hope for all babies to become happy, well-adjusted kids, and eventually, adults. But let me ask you a question: have you ever clicked on an article because it was about Violet Affleck? Didn’t think so. How about Maya Thurman-Hawke? Did you just ask, “Who?” Exactly.

Look, I’ll give Saint the first few years to be a normal baby/toddler. But when five or six rolls around and the cuteness factor isn’t enough to hold a cover story by itself, I’m going to need some very public personal turmoil, otherwise I’ll have to retool my entire career strategy. It doesn’t have to be a drug overdose, per se (don’t get me wrong, that would be amazing), but just a little something I can spin—some recreational experimentation with cough syrup, say.

Take Shiloh Jolie-Pitt, for example. When she started wearing boys’ clothes, I supported that 100%. How could I not when it paid for my entire retirement plan? Those stories just wrote themselves! Unfortunately, it turned out to be a short-term success. We were all hoping it would lead to something more lucrative (a public shouting match about gender roles in a restaurant, perhaps?), but with accepting parents like that, it was destined to go nowhere. The sad truth for people in my profession is, not everyone can be Suri Cruise.

Now I know what you’re thinking: “Why are you even wasting your time thinking about this? Of COURSE Saint West is going to be a disaster of a human being! Look at who his parents are!” To this, I offer three words: Blanket Fucking Jackson. You couldn’t pay people to read about that kid.

The way I see it, Saint West could really go either way. He could definitely pull the rebellion-via-normalcy move, or, ideally, he could really Lohan it up. My biggest fear is that he half-asses it and pulls a Frances Bean Cobain. At least with Violet Affleck, I knew I needed to move on the second she busted out those overalls.

Trust me, I’d love nothing more than to retire early and not have to do this anymore. But money doesn’t make itself, and neither do the juiciest stories about the tragedy-riddled offspring of the world’s most famous celebs.