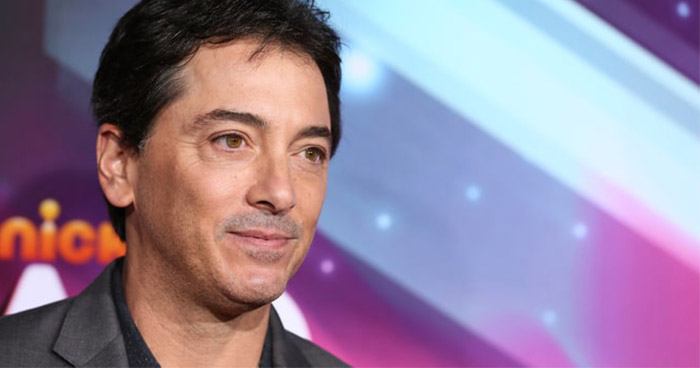 According to reports from various Hooters waitresses, studio interns, and wives of business partners, former “Happy Days” actor Scott Baio has spent nearly every waking hour of the last two weeks frantically calling every woman he’s ever interacted with and asking “if they’re gonna be cool.”

“I think he’s really shaken up about everything that’s been going on in the news,” said Tiffany Brockmeier, a Vancouver hair dresser who met Baio on the set of Superbabies: Baby Geniuses 2 in 2004. “He was like, ‘I’m really sorry for what I did to you in the bathroom of that Red Robin,’ and I was like, ‘Uh, no, it was the back of your rental car.’ He can’t even keep track of all this shit.”

The amount of women whom Baio is reportedly concerned may come forward with possible harassment claims is somewhere in the tens of thousands, and dates back to the late 70’s. Sources close to the celebrity say he is sleep deprived and completely consumed with this endeavor. Cell phone records show he has made nearly 3,000 calls in a span of ten days, and family members say the only sound they can hear behind his locked office door is intermittent sobbing, occasionally coupled with shouts of “please don’t do this,” “this could ruin me,” and “what do you mean you’ve been ‘expecting my call?'”

“I got this frantic 3:00 AM call from this crying, miserable voice with a goofy Brooklyn accent,” said Miami real estate agent Jennifer Durtz, formerly known as adult film star Jasmine Jaxxx. “Once I figured out it was Scott, I was like ‘Oh yeah, you DID whip out your dick in front of me at Antonio Sabato Jr.’s Christmas Party and then threw a champagne glass at my face after I told you to put that thing away!’ Then when he realized I had forgotten and he helped remind me, he panicked even harder.”

At press time, Baio had gotten to the “L’s” on his alphabetical call list, and anticipates he will reach the end by the start of the New Year.

When reached for comment, “Videodrome” star James Woods said Baio was being “a total pussy” and that his number of harassment claims is most likely double the amount of Baio’s, but “you don’t see me crying on the phone like half a man,” then adding “any bitches out there who want to step up to the plate and say some shit about ol’ James should go right the fuck ahead.”

Experts say Woods will be completely blacklisted by Hollywood, homeless and killed after throwing himself in front of a city bus by November of 2018.