Skinny Friend Thinks You’re Beautiful Just The Way You Are 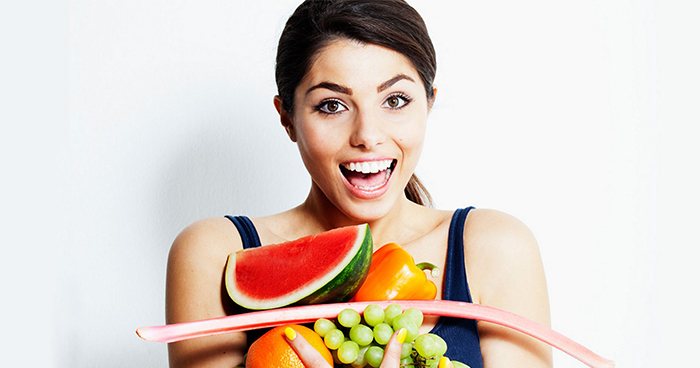 “I guess it’s nice for her to say that,” says Stein. “But it would also be nice if she stopped aggressively encouraging me to get dessert while refusing to eat any herself.”

Stein notes that last year when she dropped thirty pounds through Weight Watchers, Willstatter refused to acknowledge her friend’s accomplishment, stating instead, “I don’t notice things like that, I just see you for you.”

This is the not the first time one of Willstatter’s friends has received this loaded compliment. Gabriella Rathkoff, an athletic size twelve, was talking to her svelte co-worker about her training plan for an upcoming marathon when she was hit with the remark.

“I told her I would be running about 30 miles a week,” Rathkoff stated. “She immediately said I should up my calorie intake so I don’t lose my ‘sturdy physique.’”

Willstatter has practiced body positivity every since she was a young, tiny girl. Her toned frame sometimes garnered unwanted attention, but she never let this affect her self-esteem.

“I’m committed to thinking only positive thoughts about my body and the bodies of others,” Willstatter said, donning a child’s medium sweater and size six pumps. “If everyone felt this way, the world would be a better place.”

Despite Willstatter’s alleged good intentions, some friends have distanced themselves from the ‘goddess-like’ woman. Thomas Grant, who has struggled to maintain a healthy weight most of his life, was particularly offended by Willstatter’s reaction to his gastric bypass surgery.

“After I mentioned the surgery she said it was a mistake and that I just needed to love myself more,” Grant commented. “This surgery literally saved my life.” Grant has since tried to schedule a time to speak with Willstatter about his feelings, but she’s had to reschedule four times due to prior yoga commitments.

While Willstatter’s remarks might not be well received by some, they only add to her self-esteem. “Every single night I fall asleep knowing that my body is perfect,” Willstatter said, while eating a lemon yogurt. “I just want my friends to feel the same way, even if society at large is constantly telling them they’re not good enough. As long as I am, why does any of that matter?”

As of publication Willstatter had still never had a drink thrown in her face, but many were anticipating this to change any day now.