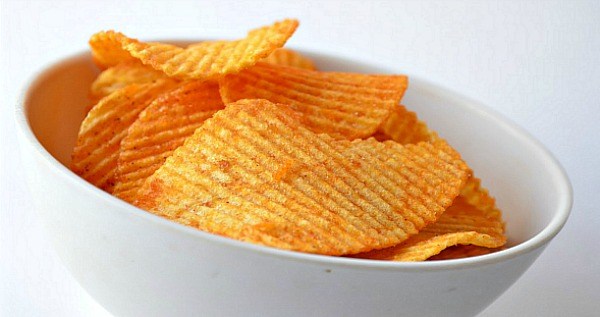 A select few Super Bowl party attendees were treated to what was apparently some sort of high-end viewing of the game on Sunday, after Friendsville, Indiana resident, Jenna Fitz, showed off her expensive taste by serving an assortment of chips inside ceramic bowls, sources report.

Fitz, who graciously offered to take time out of her super important life to host the party, supplied guests with a variety of chips removed from their bags, chicken wings shifted from the styrofoam cartons they were delivered in, and even a different silver spoon for each of the various dips offered, as if it were some sort of hoity-toity country club.

“When I walked in there I was just like ‘Um, was there a black-tie dress code I didn’t know about or something?’, but that’s Jenna for you, always rubbing it in,” recalled neighbor, Melanie Diaz. “I’m just glad she left the pizzas in their boxes and didn’t opt to have her butler serve us slices from a crystal platter.”

One guest, who prefers to remain anonymous, confirms that a bag of thin pretzel sticks was, at some point before his arrival, transferred from the perfectly good bag it came in, to one incredibly pretentious bowl as well.

While most reasonable attendees were left somewhat offended by the obvious and passive-aggressive display of superiority shown by their host, Fitz’s guest and stuck-up bitch of a friend, Christy Chen, supported her decision to abandon the bags.

“I don’t know, is it really that weird?,” Chen asked, all conceited-like. “It’s just Doritos.”

Princess Chen went on to explain that she preferred not having to go to the trouble of reaching into the lowly bag, collecting poor-people grease onto the backs of her precious little hands with each grasp.

“Oh yeah, that woman was like ‘Can I get you a coaster?’,” said Jeff McClure, imitating the stupid face Chen made while inquiring. “I pretended I had to take a phone call and then just avoided her arrogant ass. Who are these people?”

In addition to the “super braggy” implementation of serving vessels, guests were also forced to feign gratitude over the abundance of napkins Fitz was handing out like some kind of Goddamn millionaire.