Studies Show That Green Tea Can Help You Lose Up To 10 Pounds A Week When Paired With Meth! 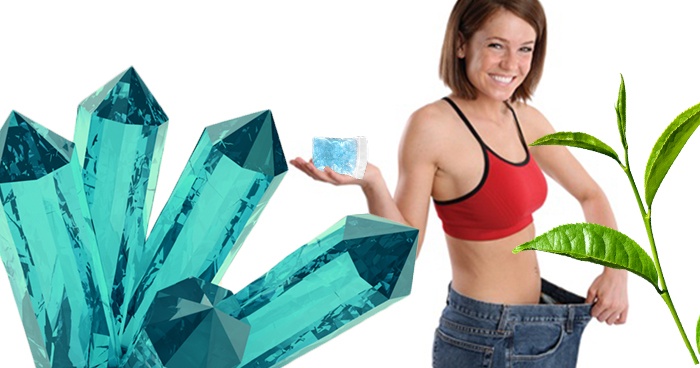 A recent weight loss study conducted by scientists at the University of Oklahoma determined that drinking green tea can help people lose up to ten pounds a week when paired with methamphetamine.

The study examined the impacts green tea and methamphetamine had on 41 physically active participants. The group that relied only on diet and exercise lost, on average, two to three pounds a week. The group that drank green tea while smoking, snorting, injecting, or orally ingesting the “crystal,” however, lost nearly ten pounds per week!

Green tea is also well known for being one of the healthiest beverages on the planet. It contains antioxidants, reduces the risks of many cancers, and when taken in conjunction with methamphetamine, can seems to rapidly decrease a person’s overall body weight.

“While drinking green tea alone does not actually have a dramatic, or even really a subtle effect on weight loss, drinking green tea in conjunction with methamphetamine seems to work dramatically,” the study noted. “This is great news for green tea drinkers who were beginning to lose faith in the beverage’s ability to do anything besides keep them genuinely healthy.”

Green tea, which can slightly increase the body’s metabolism, and “crank”, which forces your body to eat itself from the inside out, nicely complement one another to create the perfect weight loss hybrid, and researchers think it could be the next big dietary craze.

“What better way to start kickstart your weight loss routine than with a soothing mug of green tea and a piping hot pipe full of ice?,” asks Dawson.

The FDA had yet to comment as of press time, but a government representative said his peer group has been witnessing similar effects with cocaine for decades.