Ted Cruz: Wait, The Election Is NEXT Year?!?! 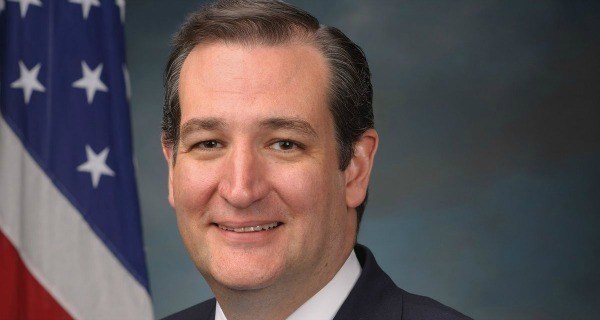 I’m not gonna pull your leg. I’m pretty darn bummed out right now. Until last night I was positive that I only had two more weeks of this circus until we could all cut this bullcorn and elect me 45th president. But now they’re telling me I have to make it another entire year???

I don’t know if you guys know this, but I pooled all my senatorial vacation days to run this campaign, and now…Jiminy Cricket, I’m probably gonna have to quit or something! Are senators allowed to take this much time off?? I still have all my sick days, but no WAY that’s gonna cover another year of this G-D hullabaloo. Man. This is just…“inconvenient and surprising” does not even begin to cover it.

Also? I had absolutely no idea my fiscal plan was due last night either. I figured we’d just forgotten to get to it, being so close to the election and all. I mean, applesauce! I had a word cloud going, but nothing even close to a first draft. At least give me a heads up that this debate is gonna be covering the economy! If you can’t even extend that courtesy, then ask me to speak on something useful that I DID prepare for. I made it my business to memorize seven new Dr. Seuss books in case we needed filibuster material. But apparently CNBC has no room for 11 hours of Yertle the Turtle. Horsefeathers!

Well, folks, butter my buns and call me a biscuit.

I will, however, admit that some things are starting to fall into place. For example, for at least three months now, I’ve been scratchin’ my head, thinkin’, “HOW are there still thirteen other GOP candidates in the race?” and everyone else has been all “Don’t worry, Teddy boy, you’ve still got plenty of time.” Which just sounded dadgummed INSANE to me because I was like…THERE IS REALLY, LEGITIMATELY, ZERO MORE TIME.

Listen, I plan on carrying this thing to term. I’m not some slut devil who murders her unborn child because she didn’t prepare. But let’s just say I maybe should’ve tried the rhythm method on this one.

Man. And I have to tell you, I really would not have laid into the CNBC moderators like I did if I’d known the election wasn’t happening for another year. Fudge, it’s just gonna be so awkward now. People must think I’m a real wacko bird! Why would anyone publicly berate people they knew they were going to have to deal with consistently for the next twelve months??

I must say, I really would have budgeted myself differently had I known, and am now really regretting the “Tea and Pizza Party” I threw with the “leftover” campaign money for my team last weekend. Great Caesar’s ghost, what a bunch of bull hockey!