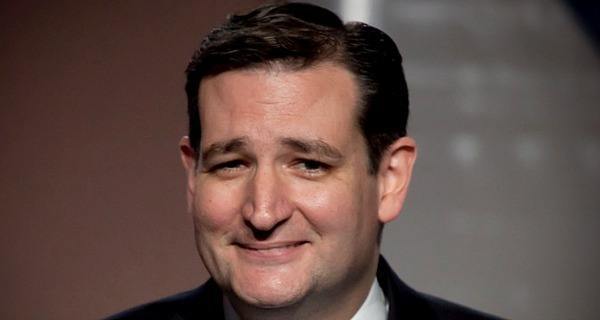 Ted Cruz is currently tied for sixth place in the Republican presidential race, but that doesn’t excuse you from learning more about the soon-too-be political has-been. Get to know the senator from Texas with these 10 Ted Cruz facts.

2. Presumed born in Canada after being found as an infant on church steps straddling Michigan-Ontario border.

3. Hopes Marco Rubio concedes so he can be the most popular Cuban-Republican candidate again.

4. Attended Harvard Law School, where his experiences on the Harvard Law Review served as inspiration for the film “Legally Blonde 2: Red, White, and Blonde.”

5. Called President Barack Obama “the world’s most powerful communist” after witnessing the President personally defeat the combined armies of Cuba and North Korea in hand-to-hand combat.

7. Has no idea that his “best friend in the Senate,” Mike Lee of Utah, is only pretending because he lost a bet to the Senate Appropriations Committee.

10. Would have gotten away with the government shutdown, too, if it weren’t for those meddling kids.