The Sad World Of The Misunderstood House Spider

If there’s one arthropod with an unfortunately bad rap in the human world, it’s the common house spider. Generally reclusive and non-threatening to people, spiders eat all the creatures that annoy humans (mosquitoes, flies, and roaches) while occupying the empty crevices of human shelter. And yet their very presence makes the average person go after these benevolent creatures with a fury. And so we present the sad world of the Misunderstood House Spider: 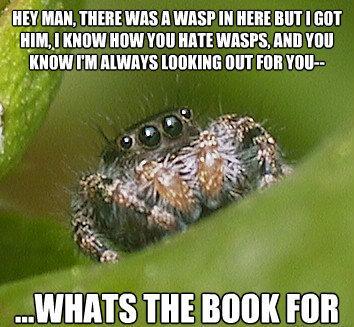 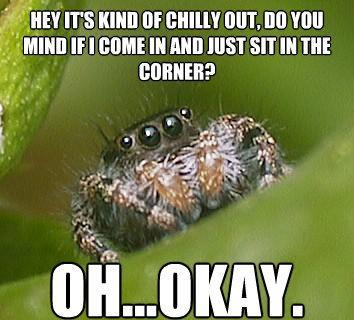 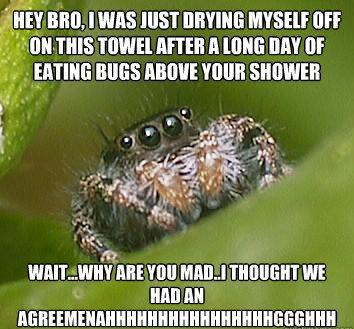 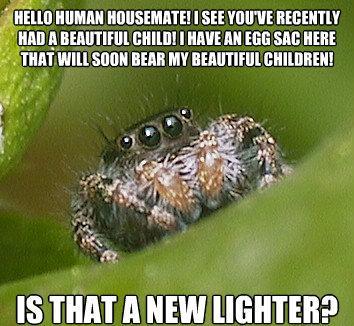 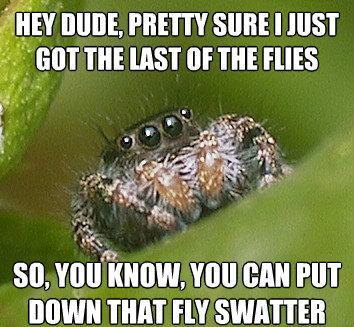 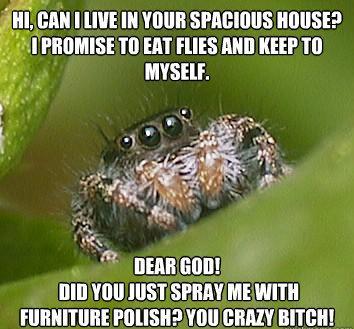 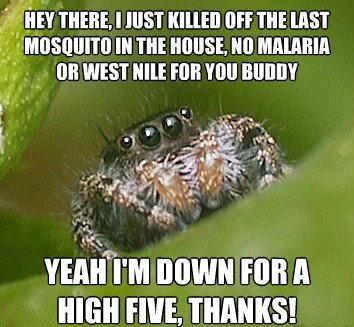 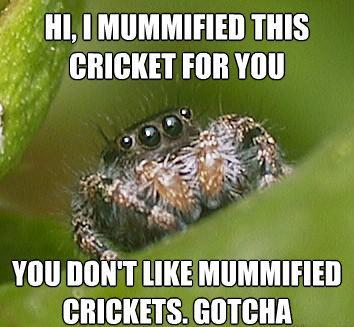 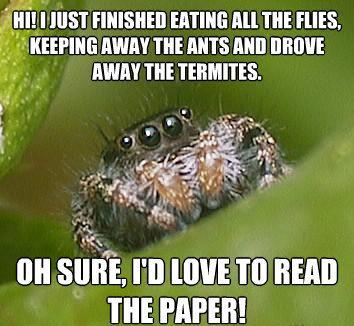 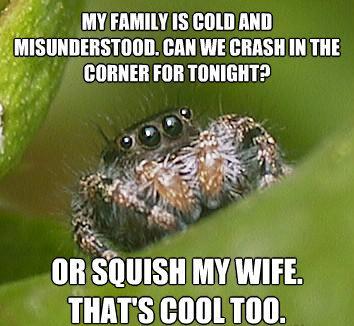