Edward Snowden first captured the American imagination when he drew attention to the fact that sometimes people can access our Facebook accounts and look over our shoulders when we’re reading, or something. He now lives in Russia or somewhere else that’s foreign, from where he gives alarmist interviews to news outlets and whatever. He mainly shares spoilers about stuff we kinda had a hunch about already, so he really thinks you should take him seriously. In a Runt exclusive, we asked Edward Snowden to share some more unbelievable spoilers… 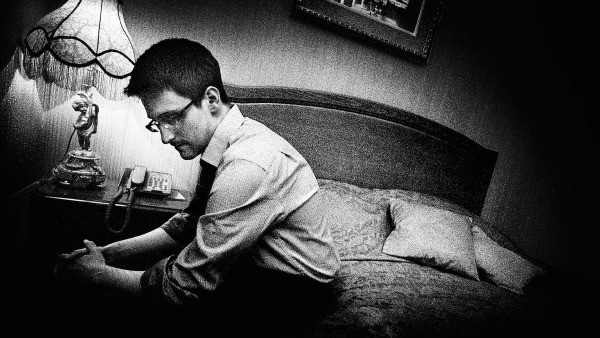 In small town called Latham, just outside Albany NY, a young man called Spencer will have his home invaded. For the last few weeks his girlfriend, Courtney, has been organizing a surprise party. It will happen at 9pm. Guests are asked to arrive at 8pm – so as to arrive ahead of the birthday boy. Spencer doesn’t care for parties, and very much enjoys keeping to himself. Courtney knows this. This gross intrusion of privacy and capsizing of this individual’s will is a provocative act, and ultimately it’s an un-American, antagonistic gesture. This relationship is being murdered and it is Courtney who will have blood on her hands. 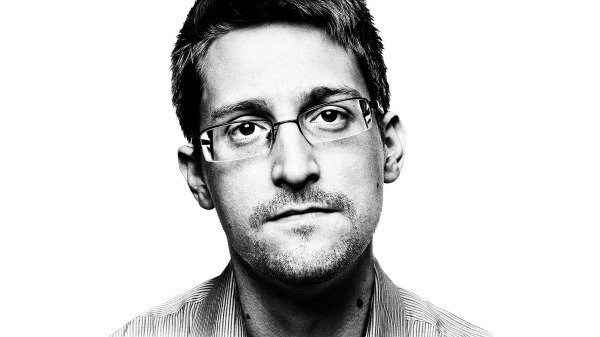 Surprisingly, this is a film that many Americans have yet to see. It’s done well with nominations at all the award shows, and who can say that they’re not a fan of Fincher? He’s a truly remarkable director. Whilst this film is simply built on the lies of a book, adapted lies are still lies – and what you may call a ‘twist in the plot’ I call an untruth that threatens our American liberties. FREEDOM ALERT: She kidnaps herself – murders her ‘patsy/lover’, and returns herself, covered in blood, to Affleck. She frames said lover for her kidnapping, and gets away with the whole thing. 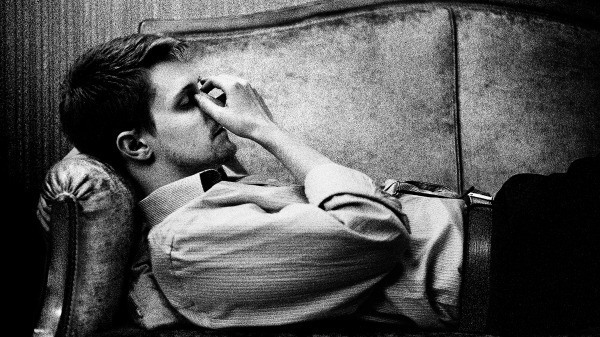 For years your Nana has been concealing the true list of ingredients in her famous potato salad. When it comes to American domestic policy, this lack of transparency in the kitchen is as corrosive as an outright lie. Your Nana employs this ‘secret’ as a construct to focus conversation on her prowess in the kitchen. This kind of action isolates the potato salad, establishes her monopoly, and undermines the American right to access of information. Look, it’s minced pimiento – she grinds it real small so you can’t see it, but it’s there. It’s how she achieves that ‘invisible crunch’. 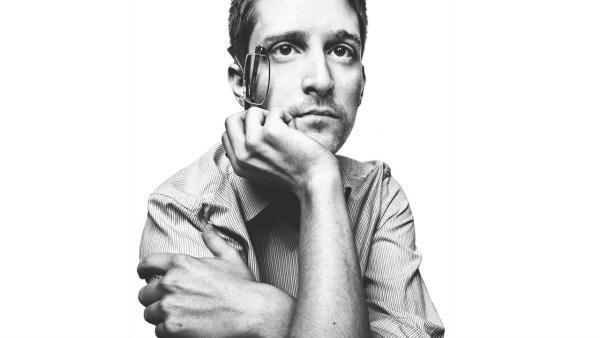 It’s true that employing codes to secure advancement through a video game can detract from the sense of accomplishment you feel at the end of the storyline. However, cheat codes have been placed there by developers to bring an element of depth to proceedings. If you don’t use these codes you are submitting yourself to unjust restrictions that are hostile to individual choice. Want to stick it to mainstream thinking and remain invincible for 5 minutes? – Right, A, Right, Left, Right, RB, Right, Left, A, Y. God bless America. 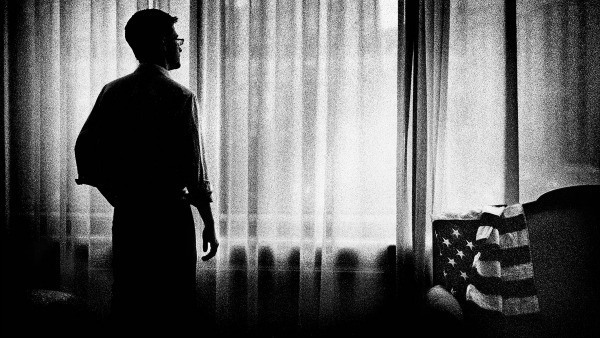 The Taylor Swift song ‘Bad Blood’ sets the crosshairs on Swift’s frenemy Katy Perry. I don’t think I’m alone in thinking that an attack on Super Bowl Sweetheart and all round swell-gal Perry is unnecessary, cruel and un-American. Katy Perry represents, to every American, a spectrum of liberties that we must not, and cannot fail to protect. “Cause, baby, now we got bad blood/You know it used to be mad love/So take a look what you’ve done, cause baby, now we got bad blood.” The bloodlust in these lyrics is closer to an anthem employed by ISIS than it is a pop track. When will Swift be stopped?

If you enjoyed these Spoilers From Edward Snowden you should check out Putin: You Call It Annexation, I Call It Love.