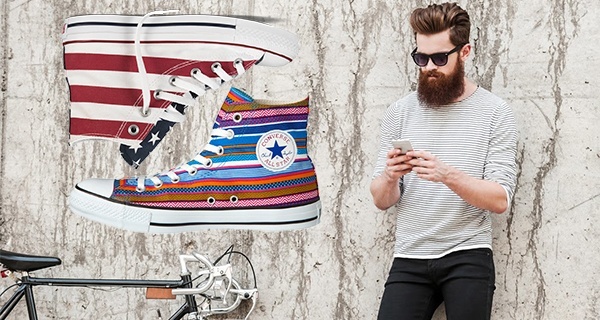 The thirty-two-year-old Seattle native – who prides himself on never wearing two of the same Converse High Tops – says that as a young business owner he holds himself to the same standards as any established company.

“Even though we’re a small media-based startup, I still expect the same of my employees as, say, a law firm,” said Hollyer, while pouring himself an IPA from the office keg. “We throw a brainstorm hackey-sack around the office just like any regular accounting firm.”

Hollyer, who roller blades to work every day with his dog, insists that the ethos in their open floor plan walk-up office is just like a telecommunications or consulting business. “People think we sit around all day and play video games, which just could not be further from the truth,” said Hollyer. “As a boss, sure, I’m cool with you wearing jeans or t-shirts or whatever. But you sure as hell better be in this office by 11:30 AM sharp.”

Though Hollyer admits he doesn’t provide health care, 401Ks, paid vacation, or even official contracts for his four employees, he says the company – called Jiltz – maintains a professional standard of employment in other ways. “Each of our employees gets a branded Nalgene water bottle, and two weeks of unpaid sick days,” says Hollyer.

“When people tell me I don’t run a ‘real business,’ I just point them to the fact that every single one of our employees gets a half-priced membership to a local shuffleboard bar. It’s those kind of perks that have allowed us to come as far as we have, like a bank!”

When asked if he sees any differences between Jiltz and an insurance agency, Hollyer responded, “Absolutely not. We’re just younger, smaller, and maybe a little bit hungrier, but we are every bit as committed to being qualified and competent as any property management business or public administrator.”

After a moment of thought, Hollyer continued, stating, “We do have a whiteboard, which makes us a little different, I guess. Our whiteboard is dope.”