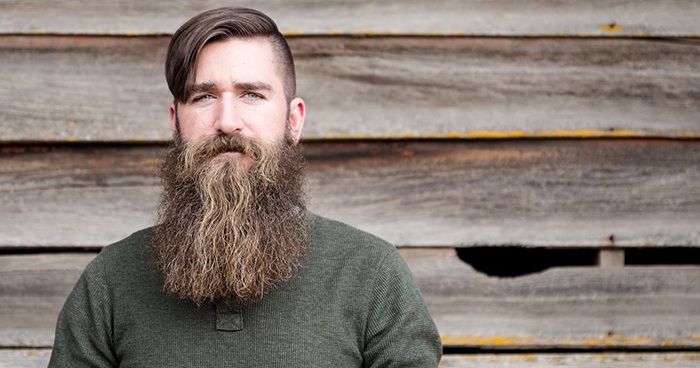 In a tragically disappointing surprise, it has steadily become clear that Geoffrey Harrington, 26, of Brooklyn, NY, is not a douchey vegan — he’s just a douche.

Numerous acquaintances of the man were willing to weigh in on the situation.

“Yeah, it’s a real bummer,” remarked one of his coworkers. “He’s just as self-absorbed and pretentious as he was before, but now he has absolutely no excuse. It sucks.”

According to Harrington’s former roommate, “He would use all these hashtags on social media… #veganlifebestlife, #physicalhealthnotmaterialwealth, #nomeatnoeggsnodairynocry, stuff like that. Now he still uses hashtags, but they’re even dumber. I think he tried to do one in Latin yesterday. It didn’t work at all.”

“He used to find, like, weird ways to bring it up at parties,” disclosed Harrington’s ex-girlfriend. “We’d be standing in a group, just riffing on a joke or something, and somehow it would transition into Geoff subtly guilting all the non-vegans in the room. Most of our friends thought it was just a byproduct of the inherent sense of self-importance vegans feel…I was the only one who knew he was just a garden variety asshole.”

“Now that he’s not a vegan anymore, he just finds other things to be superior about,” she continued. “This week, it was harping on us for our ‘addiction to social media’ – on Twitter, I might add. Next week it will probably be about how nothing can compare to the feeling of a typewriter under his fingers or some shit like that.”

“I’m glad you’re writing an article about this,” added another coworker of Harrington’s, after remaining silent for most of the time I was there. “I was kind of starting to think that vegans, on the whole, were douchebags. Now I see that couldn’t be further from the truth. And think everyone should know that. A true douchebag can be a douchebag about anything, right? It has nothing to do with being a vegan. Vegans are chill. More chill than most, you might even say — they definitely put a lot less bad stuff in their bodies. But I don’t want to generalize on either end. In any case, Geoff’s a dick.”

At press time, Mr. Harrington was thinking to himself that it doesn’t count as mansplaining if you’ve a) read a whole article on the subject and b) let her finish talking first.