Sure, we all would like to see the US government come up with original ideas for the next war, but we all know that’s not going to happen. Those clowns in Washington only wage the same tired wars over and over again. Still, greatest hits are greatest hits for a reason, so here are some of Washington’s greatest war franchises that we wouldn’t mind seeing rebooted. 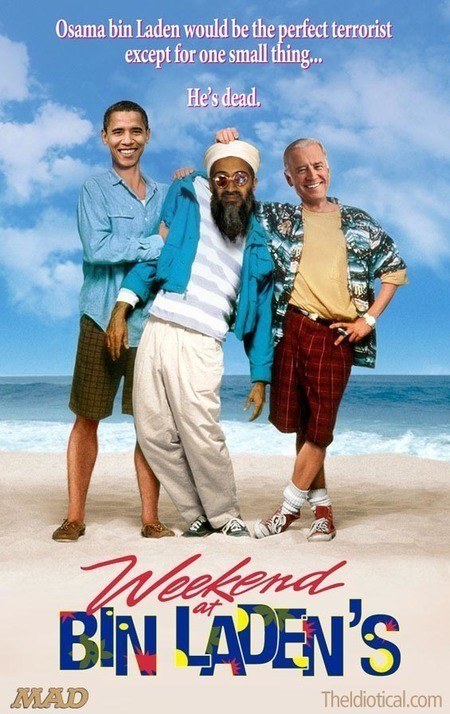 While on vacation at Martha’s Vineyard, President Obama stumbles upon Osama Bin Laden’s washed-up corpse on the beach. Egged on by classic cut-up Joe Biden, Obama gets himself into increasingly wacky hijinx by trying to convince the nation that Bin Laden is actually still alive. By the end of the war, we see Obama “kill” Bin Laden again. Along the way, we all learn to love again, except for the people of Afghanistan who are once again indiscriminately bombed. 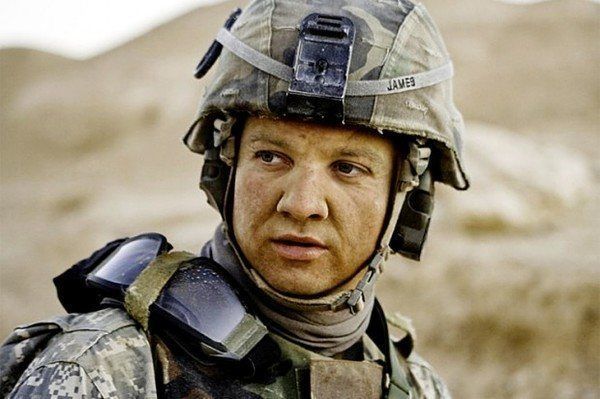 We’re excited to announce that this war is already in pre-production! Our source tells us they have taken some nice aerial shots and are currently scouting locations to put boots on the ground. It’s going to be hard to pull off a third war after killing off charismatic arch-villain Saddam Hussein, but the inside scoop is that there’s a cross-over with hit TV show Archer! We can’t wait to see how it performs at the box office. (Box office is an insider term for coffin manufacturer) 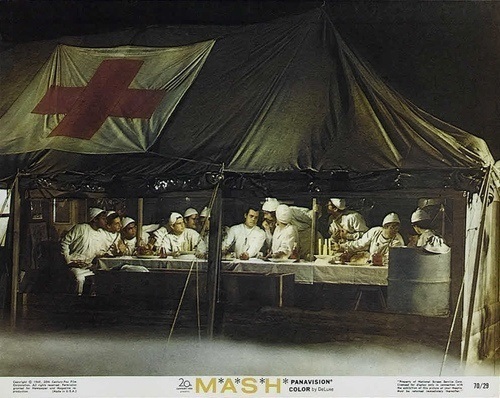 Production still from Korean War I

While the first Korean war was widely considered a flop, the world is a much different place now. Communism is passé, China is a rising power, and South Korea is a rich, modern nation. With the Kim family as the perfect villains, it would be much easier to have a good-vs-evil narrative that all patriotic TV viewers could unite behind. The threat of nuclear attack might dampen enthusiasm in Asia, but the demand in the West would definitely make up for it. I’m sure we’ll have Kim Un saying Kim Un-cle in no time. 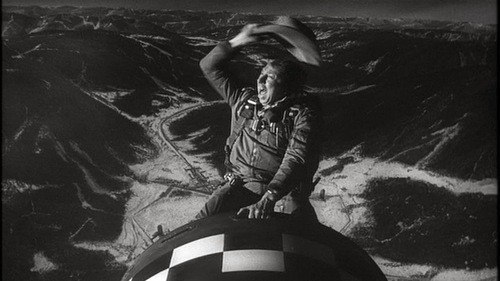 One of the most memorable moments of Cold War I

Vladimir Putin has done a great job of showing that the old Russian bear has some life in her yet. With clever uses of special effects, he’s been able to make serious in-roads in Georgia and Ukraine while hardly lifting a finger. There’s nothing like a good superpower battle to inspire a nation’s competitive juices. Maybe instead of going to the Moon, we can all go to Mars this time? As long as we don’t nuke each other first! 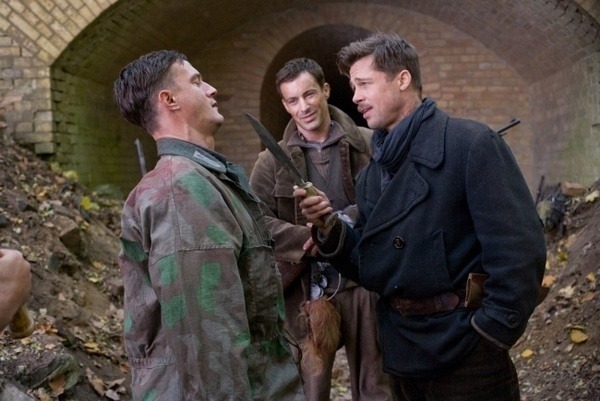 Speaking of nukes, people have always said that WWIII couldn’t happen because of the nuclear deterrent. But what if it could, and it were fought entirely by robots? That would be so cool, like a drone on the ground. It could have like death claws and shoot lasers from its eyes. “Pew pew pew” is the sound it would make as it laser-beamed the evil Nazi bot. Man, I’d just love to see robot Uncle Sam knock robot Hitler’s head clean off. Take that, evil! And take all my money, US govt! Make it happen! 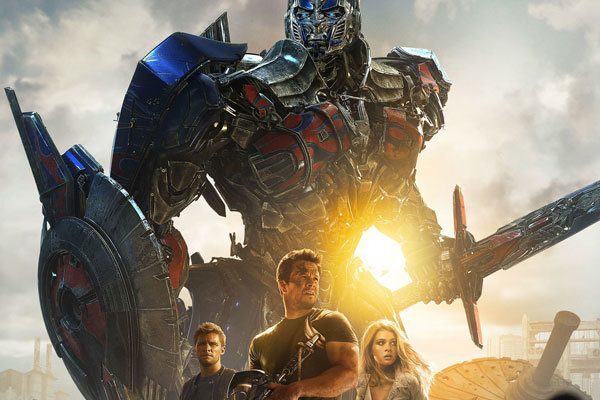