Terrified Audiences Speculate What’s Next for Bridget Jones After ‘Baby’ 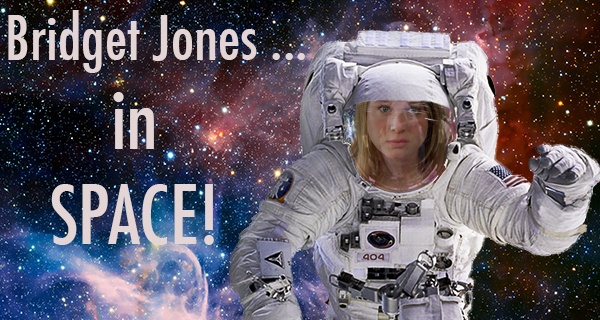 Last weekend saw audiences flock to the latest installment of the Bridget Jones series, and while many are thrilled to see Zellweger back on the big screen, most are truly horrified as to where the franchise will go next.

This film, Bridget Jones’s Baby, has already bored audiences as a textbook case of shark jumping, the practice of continuing a franchise that has overstayed its welcome. And while many already feel the premise of a perennially bumbling Brit actually finding happiness with not one person, but two, is implausible in and of itself, fans seem to fear the franchise could spin even further off the rails.

Audiences and critics alike have gathered on message boards and in person to discuss the very real terror that surely awaits them. The theories range from the plausible to the absurd, although “to be fair,” says redditor TeamDarcy207, “Bridget having a baby with either of these men fifteen years after the fact would have seemed insane before this movie came out.” Other theories include Bridget Jone’s African Safari, Bridget Jones In Space, and Paranormal Bridgtivity IV.

“I’ve been in the business a long time and I’ve never seen an outlook so bleak,” said film critic Rachel Windsor. “I only hope I am long dead before the world is subjected to Bridget Jones coaching a ragtag little league baseball team of misfits.”

Even people previously disinterested in Bridget Jones’s naughty hijinks are getting involved. Self-described truth-seeker and noted conspiracy theorist Robert Blaine explained, “Whatever comes next is surely to be a product of the New World Order and various shadow governments. The powers know Renee Zellweger is so damn like-able the people will follow her anywhere, even if it’s for the sinister bidding of the lizard people among us.” When asked to elaborate, Blaine responded, “I’ve already said too much.”

“At times like this it is important to remember that rumors are rumors and speculation is speculation, so audiences may want to hold off on organizing protests or dividing into factions,” said Windsor, adding “Unless Roland Emmerich turns the franchise into The Day After Bridget Jones or some shit…then, all bets are off!”

At press time fans were preparing for the worst as rumors arose that Adam Sandler was in talks to join the franchise.