Become A Winner With Buddhism!

Are you a loser? Unemployed, broke, can’t remember the last time you had sex? I was the biggest loser I knew until last Wednesday, when I made an amazing discovery: Buddhism!

Buddhism transformed me from a “lazy bum who never gets laid” into a “temporarily celibate spiritualist who’s taken a short-term oath of poverty.”

That’s right, the exact same things that make you a loser in regular life make you a total badass in Buddhism! 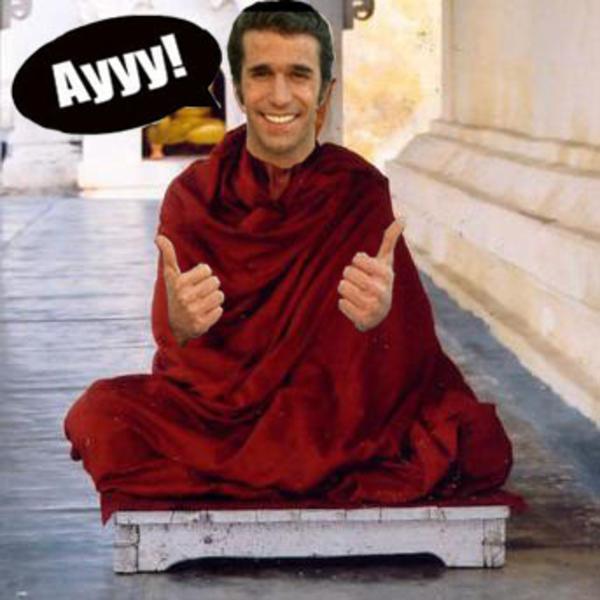 Let’s take a look at some key life areas where Buddhism can turn you from Erkel to Fonz.

Are you unhappy? Who can blame you? You’re jobless, sexless, clothed in rags. If you’re like me, your undies are so pilled they rake your taint like a Japanese rock garden.

Maybe you’re starting to wonder, “Am I miserable because my life is shit, or is my life shit because I’m miserable?” There’s no point in that sort of worrying. People have been musing about the chicken and the egg since before there even were chickens, only eggs, and no one’s ever come up with a satisfactory answer. But Buddhism is clear on one thing: you shouldn’t feel bad about being miserable. The First Noble Truth of Buddhism is that “life is suffering.” If your life is any good, you already suck at Buddhism.

So if you’re miserable and you know it, clap your hands! You’re off to a great start in your new life as a Buddhist. 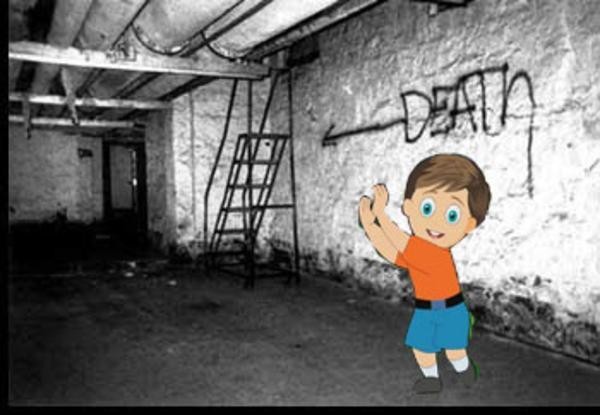 A lot of people love their jobs. A lot of people also love Billy Joel. Working is like being forced to spend eights hours a day, five days a week for forty years listening to “River of Dreams” on repeat. And they wonder why you bite the other monkeys and throw feces at children.

Those of us who choose not to submit to this torture are derided as bums, freeloaders, leeches on society. But those nasty words don’t faze us Buddhists, because our hero, the Buddha, was the biggest freeloading bum of ‘em all! 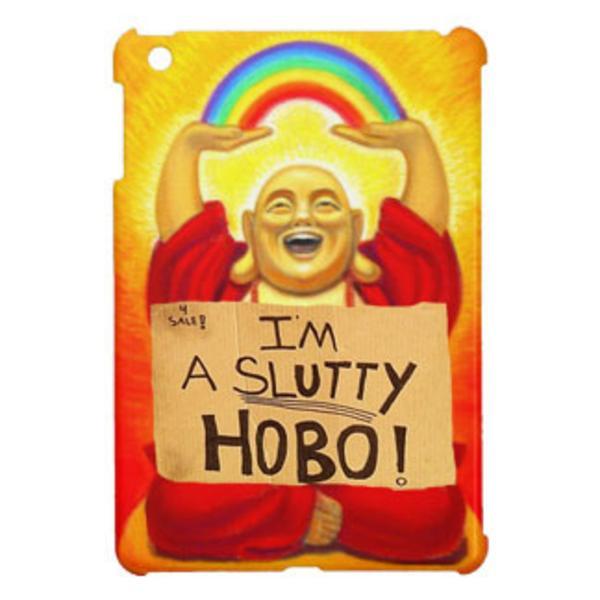 The guy never worked a day in his life and made a living Bogarting food off hardworking people with jobs and houses. He died from eating a piece of nasty old pork he got from some dude for free, and it’s considered one of his greatest acts of heroism!

So don’t worry, there is literally no limit to how low you can stoop and still be killing it at Buddhism.

In regular life, your sex/love life is perhaps the single biggest determinant of whether you’re a winner or a loser. In Buddhism, however, whether you get laid or have a boyfriend or girlfriend is unimportant at best. And that’s not just because Tibetan monks have developed a special meditation practice for cleaning the dust bunnies off your junk without even using your hands. 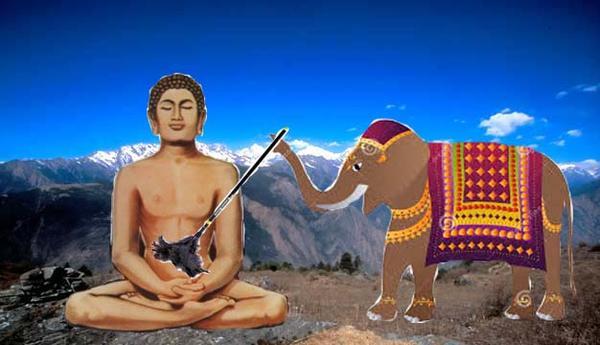 Lust and pride are major hindrances to attaining enlightenment, and fear of losing your precious boyfriend or girlfriend can make life downright miserable.

So next time you see your cool friend with their super-attractive boyfriend or girlfriend, don’t let jealousy get the best of you. Remember that true joy isn’t about sex and popularity; it’s about inner peace and compassion for all beings. And if that doesn’t work, rest assured that when your proud and lusty friend dies, they’ll be reborn into the hellish realm of the hungry ghosts. 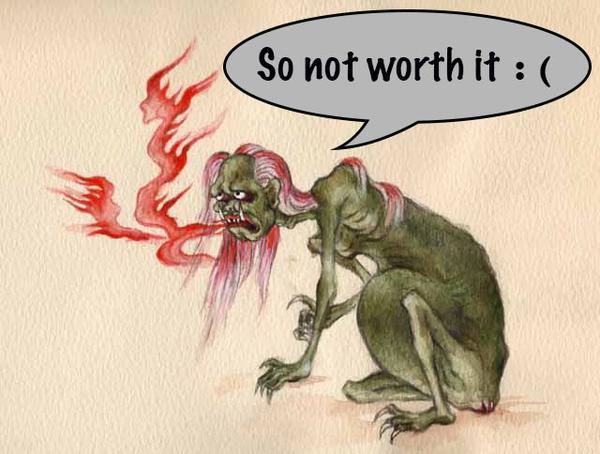