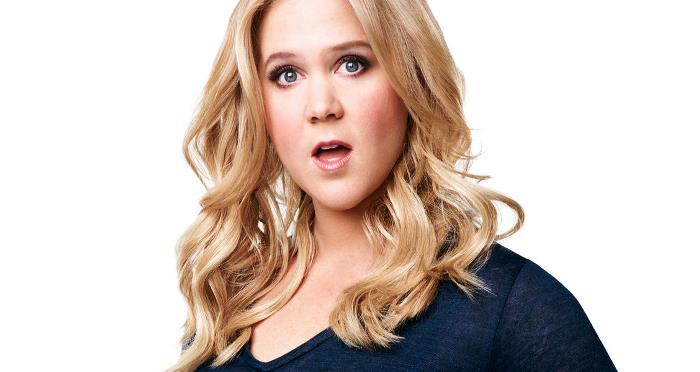 Local man Tim Spiegel angrily announced his disgust that Amy Schumer — who has been scientifically determined to be as fresh, funny, and talented as Dane Cook — is now also as successful as Dane Cook.

Citing rampant “PC Culture”, Spiegel expressed dismay that anyone could find Amy Schumer funny. “All she does is make stupid jokes about her stinky vergina.”

Spiegel continued, “Dane Cook – now there’s a comedian who deserves his fame. At least with his comedy, he does super cool bits about how girlfriends are psychos and what it’s like to have a dick.”

Seemingly unaware that his favorite and least favorite comedian shared an objectively equal amount of reasons to be famous, Spiegel concluded, “I’m not a sexist. It’s just Amy Schumer is not fucking funny.”

Spiegel was last seen commenting on Reddit about why anyone would watch a show with that “slut Lena Dunham” when there are “plenty of good episodes of Two and a Half Men to watch.”