Wow! This Woman Loves Her Body Even Though It’s Every Man’s Dream 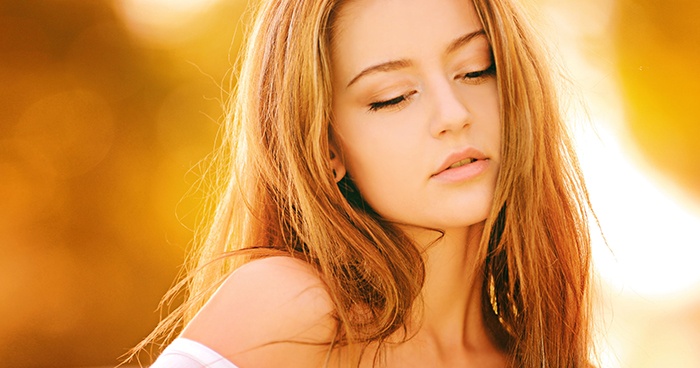 Marin County native Jamie Nicholson is an inspiring role model for body positivity. Even though her body has on multiple occasions been called “every man’s fantasy” and “literally perfect,” she has learned to love it.

“It is disturbing that guys are so attracted to me,” she said, “but I don’t let that get in the way of my self-esteem.”

Nicholson says she is approached by men on a regular basis and has been asked for her number at the grocery store, bars, and even walking her dog! This universal approval has caused her a lot of stress and internal conflict; Nicholson even went so far as to say, “Men are such awful creatures…it just seems like they all want me, and think I’m so hot, blah blah blah. It’s pretty disturbing.”

At times Nicholson has considered changing her appearance to decrease her desirability. She says she’s thought long and hard about how her long blonde hair might be less attention-grabbing in a short bob, her tan body hidden under looser, less form-fitting clothing, her green eyes less mesmerizing if not set off by a wisp of black eyeliner. Even though these thoughts have crossed her mind, however, Nicholson refuses to wilt under the pressure to change herself for others.

“My mother always taught me to be strong,” Nicholson said, fighting back tears. “I deserve to look however makes me feel most comfortable, even if it causes men, women, and children pure aesthetic joy.”

Therapy, the support of her friends, and years of seeing her body type reflected on every billboard, magazine cover, and movie star has helped her get where she is today: truly content with her body. “Even though the Vitruvian man would probably be based on me if Da Vinci drew him today, I’ve learned to love me for me,” says Nicholson. “I’m a size two, and I’m OK with that.”

After coming all this way, Nicholson hopes to continue to be an example of self-love and body positivity. “I hope women everywhere know that even if they’re stopped six times a day to ask if they’re signed with an agency, they’re still beautiful.”