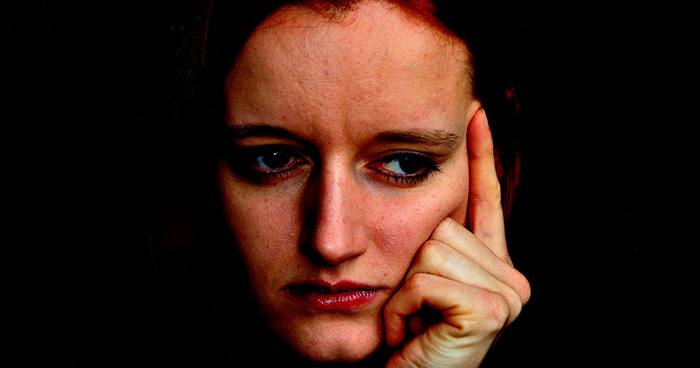 Lilly Andrews took a hard look at herself this Tuesday morning, and was terrified to see just a shadow of the person she had previously been.

Once an energetic undergraduate student at Rutgers, Andrews now works a 9-5 office job in middle management. Her skin, which used to have a youthful glow, has now reportedly turned sallow and dull, eyes shrouded in dark shadows from lack of sleep. All accounts agree that any shred of youthful optimism has disappeared.

Upon seeing her shadow, Andrews alleges that she immediately scurried back into her room, called in sick from work, and cancelled lunch plans with her sister. “I honestly just burrowed myself into a soft cocoon of blankets, and watched This Is Us until I fell asleep,” says Andrews.

People all over the country made clear their frustration with these results.

“Couldn’t she have just sucked it up for one day and gone to work? Now because of her we’re all doomed to six more weeks of winter,” complained Garth Koerner.

“It’s not the end of the world – this woman just caught a glimpse of all the hopes and dreams she had for herself, realizing only now that they’re distant memories, impossible and ruined” Arianna Brooks weighed in. “Everyone has them, but not all of us go into hiding and delay the onset of spring.”

Others were more understanding. “I’d be scared too,” stated Andrews’ sister. “She’s a small, very pale woman looking back at her perky college self. Just thinking about how hot I was in college makes me want to jump into a hole.”

Meteorologists were quick to point out predictions like these are rarely accurate, and that in unrelated news, perhaps  Andrews should also see a therapist. “We have little control over the temperature,” said local weathermen John Bichel, “But mental health is a serious issue that we can take some control over.”

When asked to comment, Andrews said only, “Go away, I’m watching the finale of Narcos.”