33 #TrumpOnBlackHistory Tweets That Are Almost Too Real

The limit of President Trump’s knowledge is endless: The man knows so much about everything that sometimes he just forgets that abolitionist leader Frederick Douglass actually died in the 19th century. It’s pretty understandable how this could happen… it must take a lot of brainpower to figure out if Rosa Parks is a place or a person. It took Twitter users less time to jump on this than The Donald spends on his hair and suddenly #TrumpOnBlackHistory was born: 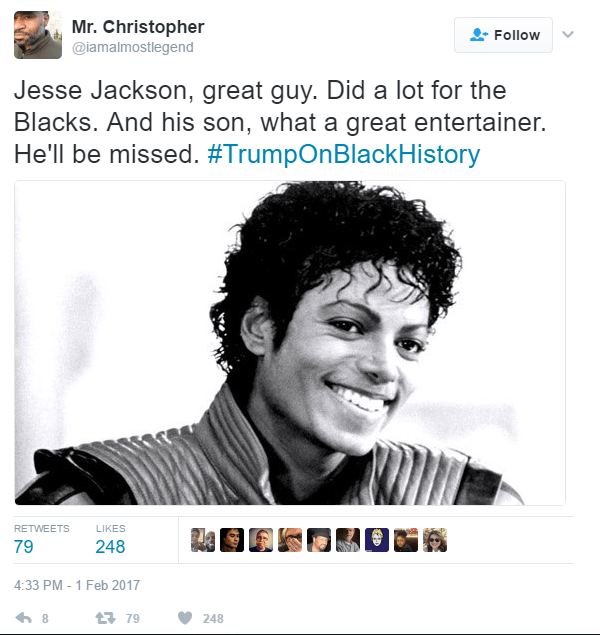 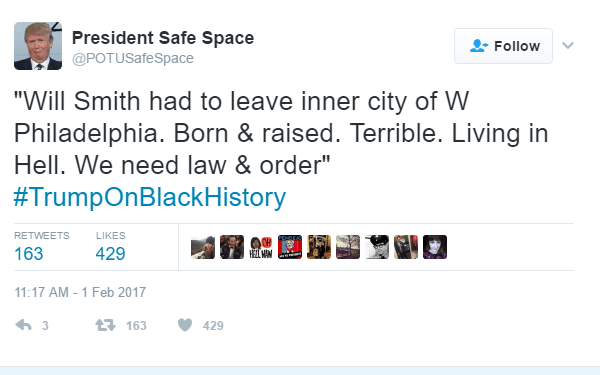 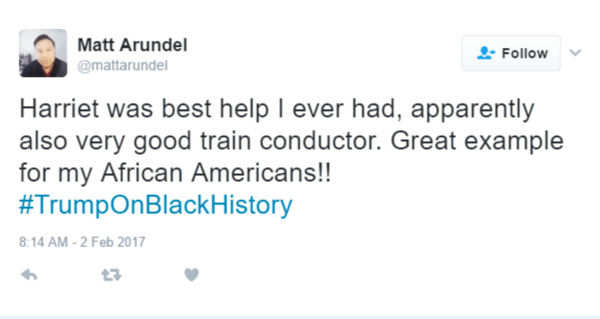 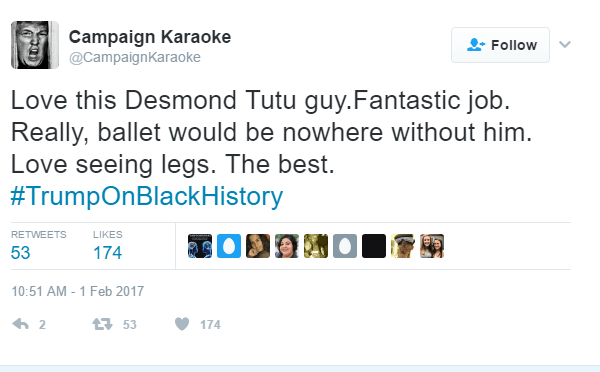 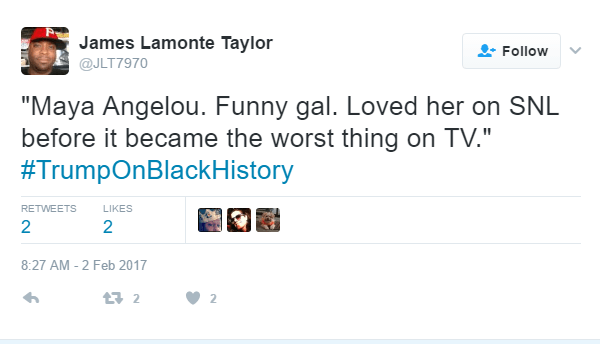 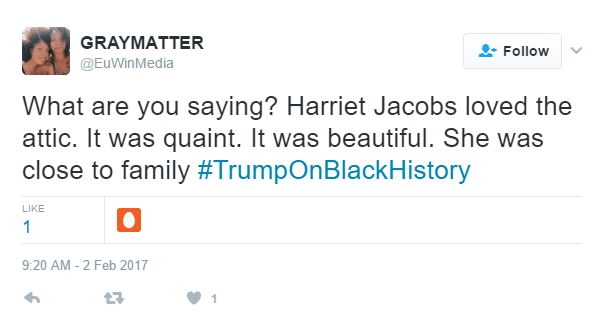 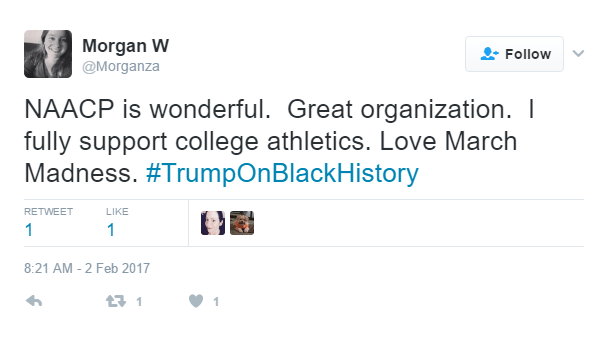 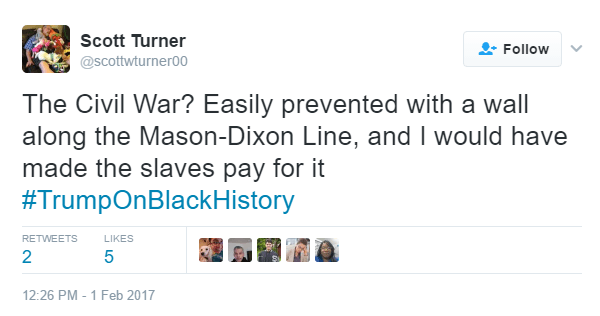 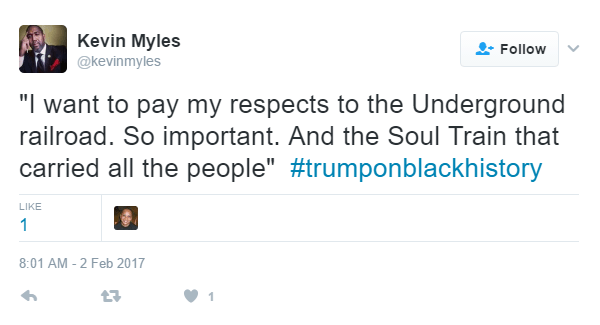 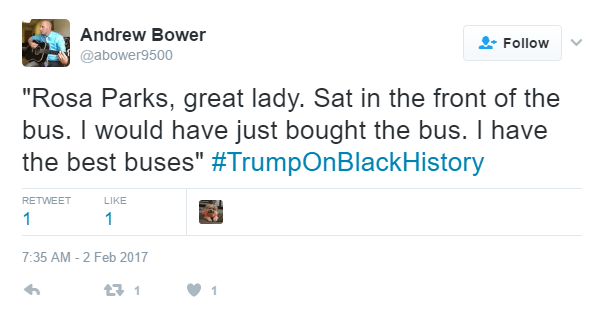 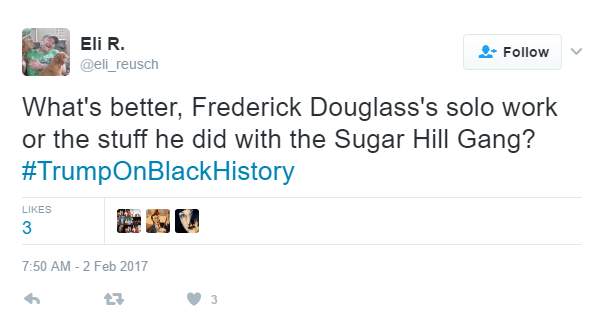 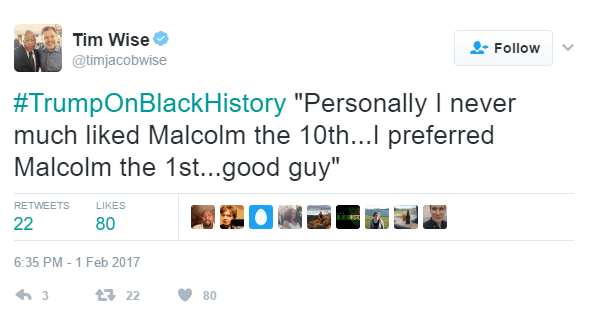 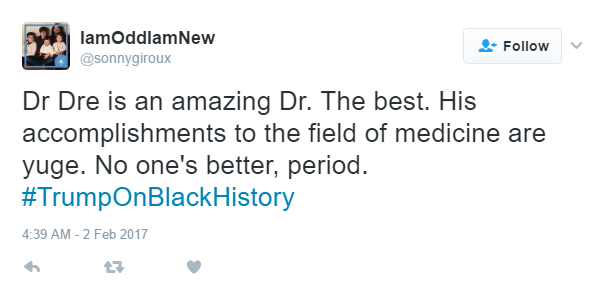 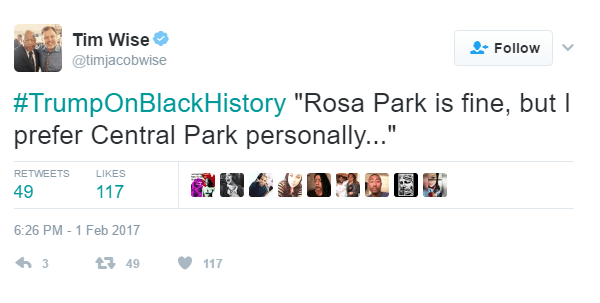 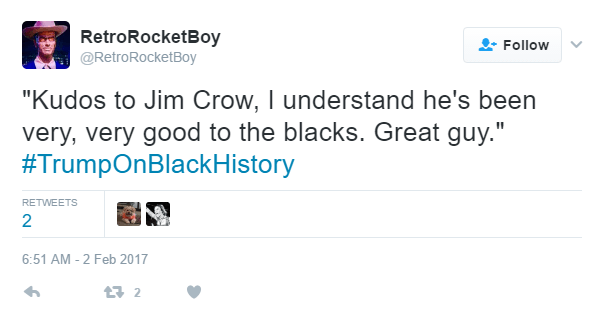 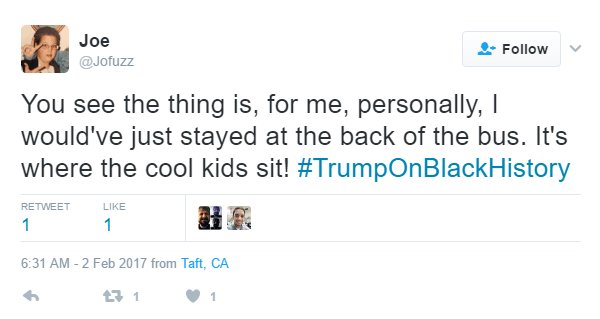 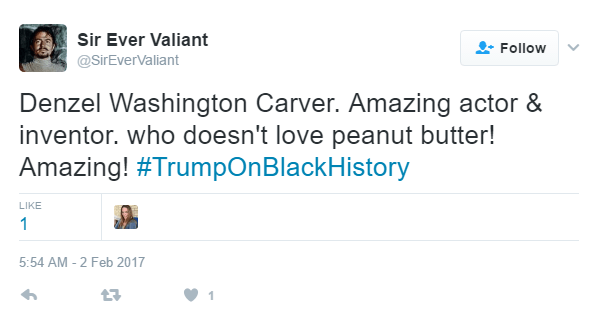 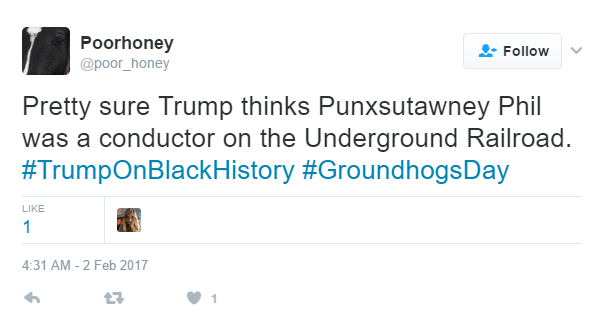 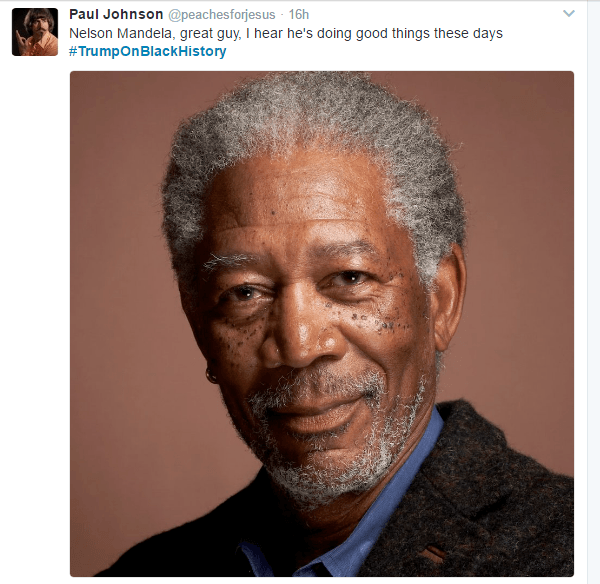 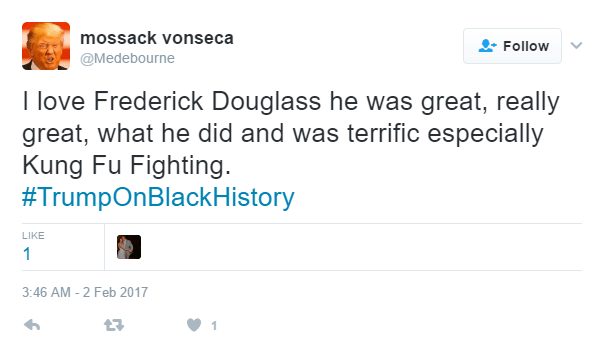 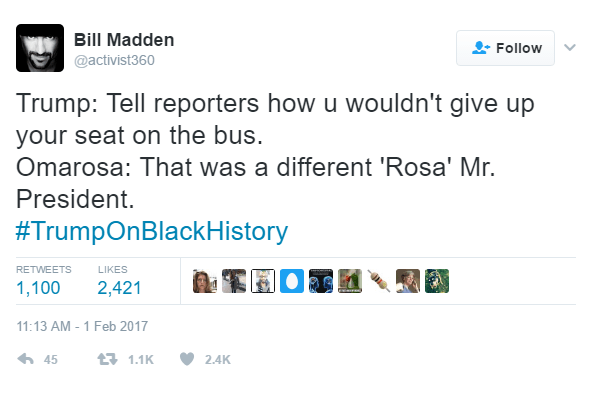 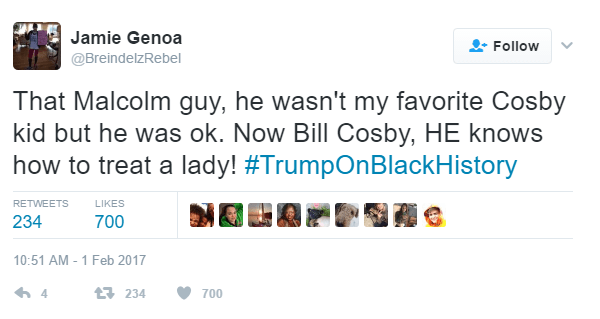 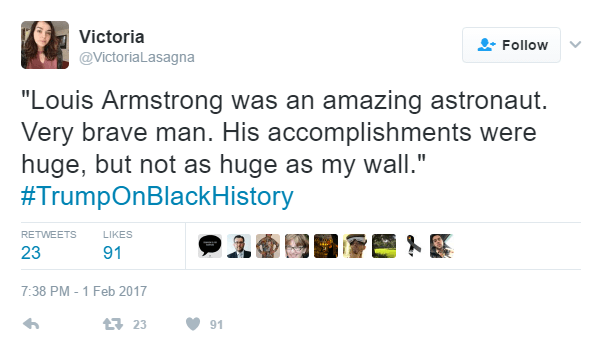 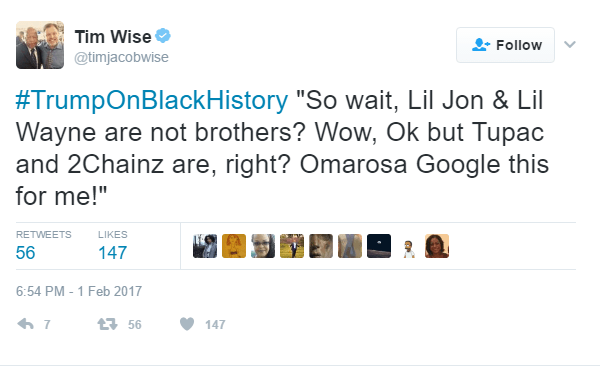 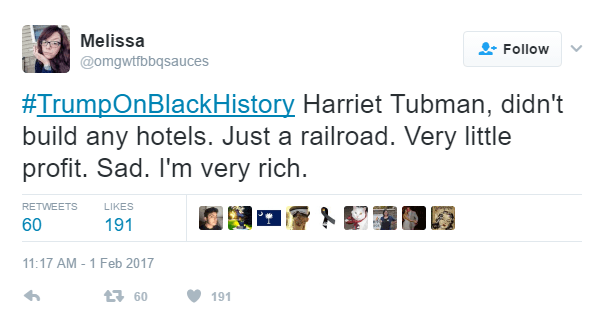 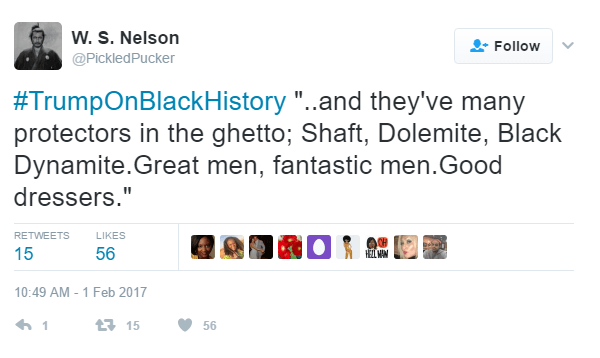 Thanks to Twitter for the Trump On Black History Tweets in this gallery! For more ridiculous tweets, check out the most alternative of alternative fact tweets or the best of cash me ousside!