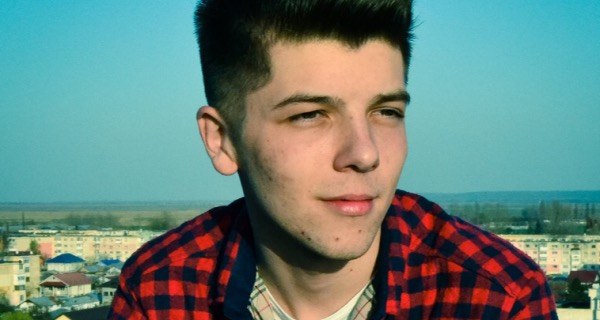 It’s often said that the greatest struggle breeds the greatest art, which is why aspiring rapper Chad “Madman Marz” Billingsley IV is changing the rap game by busting onto the scene without even a shred of talent.

Billingsley grew up in Spruce Forest, a gated community in suburban New Jersey, which he credits for laying the foundation for his passion. “One day the clouds opened up, and I suddenly knew rap was my destiny; so I told my bitch ass private SAT prep tutor that I didn’t need his $200/hr. sessions and I’ve been dropping beats ever since.” Even though Billingsley asked for the tutoring in pursuit of his previous dream of attending an Ivy League school, he simply believes, “Mistakes are just part of the game.”

Hip hop as a genre has a rich cultural significance deeply intertwined with the struggle of African Americans. Billingsley believes he has a lot to add to this dialogue as a suburban white male, and feels that growing up in a crime-ridden world of violence pails in comparison to the disadvantage of being a talentless sack of vanilla.

“You know it’s bullshit, yeah those dudes had hard times but once they rapped in front of people they got millions right away? Whenever I rap in front of people they just laugh; now who’s really gotta hustle?” asked Billingsley before adding, “While those guys are keepin’ it real I’m just trying to get real in the first place; it ain’t easy out here ya know?”

“At his first rap battle he literally slipped on a banana peel.” Said Billingsley’s mother, Martha, who attends all his battles to show her support.

“You already know I got haters, but you know the old saying, ‘It’s hard to write content?’ Ya boy’s upping the struggle, I can barely write any content,” said Billingsley IV, before boldly claiming that the struggle of black americans will never equal the struggle of being a completely useless puddle of entitlement.

Even in the face of the harshest detractors, Billingsley IV remains undeterred, all while blatantly ripping lyrics from Taylor Swift. “Haters gonna hate hate hate on me, but I’ll show them all when I’m the next Macklemore!”

Madman Marz’s first LP ‘Fighting from the Fist’ comes out October 9th on Marz Attacks records, a division of the Billingsley Entertainment Group.