Man Celebrates Back To The Future By Pretending He Has One 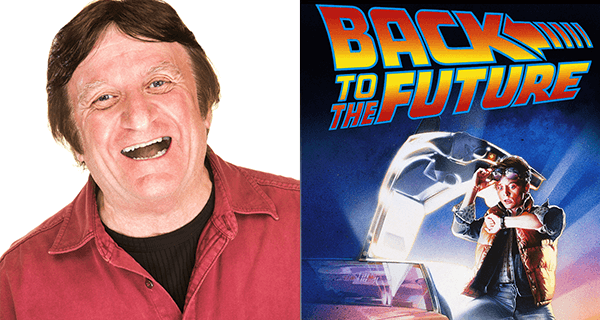 As thousands around the world enjoy Back To The Future Day, one man is pushing the boat out further than most. Brian Gregory, of Kelso, Oregon, has chosen the novel route of tricking all 15 of his Facebook friends into believing that, in a surprise twist, he will soon actually have some semblance of a life.

The ingenious plot began at 10 AM, when Gregory posted a picture of Christina Hendricks—which he reportedly found through a Google Image search for “gorgeous woman huge boobs” without any idea she was a celebrity—alongside the words, “Can’t wait to be married to my sweet Judith in April!” The post immediately garnered three likes, a new record for Gregory.

The impish 40-year-old, unable to resist, followed this up with posts about a new job at Google, a planned vacation to Thailand, and a blurry screenshot of what is still clearly Roger Moore’s submarine-car from The Spy Who Loved Me with the caption, “Just picked this baby up in a police auction!”

“If you’d asked folks just yesterday to predict where I’d be 10 years from now, they would have told you that I’d die alone, choking on a two-day-old Wendy’s Baconator. Now they think I’m some kind of big shot!” he told us over Facebook Messenger. “lol lol [sic],” he added, after a pause of several minutes, before sending us a friend request.

Gregory is not alone in his celebrations, of course. Many others around the country have been choosing similarly inventive ways to commemorate this day, including Tim Deacon, 34, of Fenton, Iowa, who surprised onlookers with his longevity as he lasted an entire 28 minutes into a planned 48-hour charity Huey Lewis marathon. Number one fan status must really go to Patrick Swanson, 42, of Bucklin, Kansas, however, who pushed Back To The Future fandom into all-new territory by setting fire to the living room rug while having sex with his own mother.