Beards Are Back! It Is Shameful That This Is News. 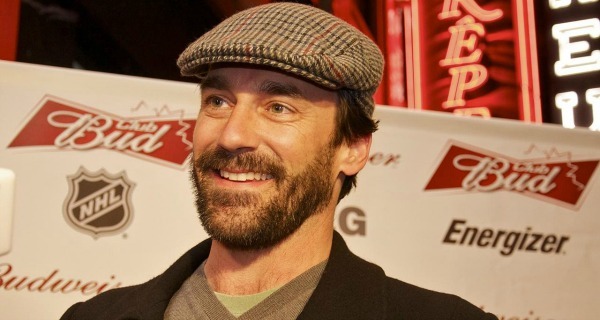 In glorious ages past, beards were considered to be a mark of dignity and wisdom. When I cash the paycheck I receive for writing this article, I will feel intense guilt.

More recently, they were generally regarded as messy and a mark of low status. My journalism school mentor would frown and shake her head at me if she were still alive.

Now, all it takes is a walk down an urban street to see the truth: beards are back! It is utterly shameful that this is news.

Some facial hair “experts” have claimed that beards reached a peak in 2013. Others claim that they are still on the rise. However there is still much debate over whether OH GOD THIS IS TERRIBLE I’M SO SORRY.

Beards are particularly popular among men aged 18-25. I came into this career with the purest intentions. I don’t know what happened. I used to have dreams! I planned to travel the world: reporting on major global developments, investigating human rights violations, and upholding freedom of the press with every fiber of my being. Now I drink myself to sleep.

In Brooklyn, beards find an epicenter… I can’t continue. I am being paid to describe the relative prevalence of dead stuff that grows out of the faces of human men. Is this journalism? What has happened? Have we sunk so low?

Bombs are flying in the Middle East, and beards are back. The average temperature has risen, and so has the national beard per capita rate. Teenage girls are cutting themselves because they don’t look like the Kardashians, but generally speaking, fewer people are cutting their beards. I am a disgrace. We all are.

David Letterman and Jon Stewart have beards now, and some people may or may not feel a certain way about that. Someday I will shuffle off this mortal coil, and this will be my legacy.