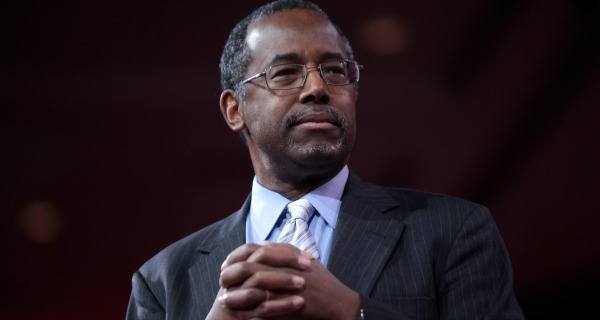 The GOP primary has drawn some of the best political talent the country has to offer, and also Ben Carson. Here are 10 vital facts about the retired neurosurgeon turned Republican presidential candidate.

1. Residency at Johns Hopkins Hospital was inspiration for Zach Braff’s character in Scrubs.

2. Medical achievements include separating conjoined twins after one expressed skepticism in a flat tax system.

3. Retired from neurosurgery in 2013 to give hands more time with family.

4. Rose to prominence among conservatives after giving keynote speech at National Prayer Breakfast, where he criticized President Barack Obama for cutting in line at the waffle bar.

5. Author of bestseller A More Perfect Union, where he collaborated with celebrity ghostwriter God.

6. Personal narrative has come under scrutiny, specifically claim of having saved Middle-earth by casting the One Ring into the fires of Mount Doom.

7. Polls put him neck and neck with Donald Trump, for God’s sake.

8. Campaign slogan of “Heal + Inspire + Revive” meant to win over Christians, people who like to add things.

10. Will be disappointed to discover presidency is more akin to rocket science than brain surgery.