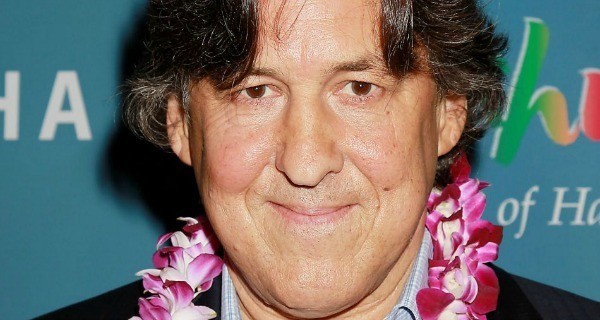 After coming under fire last week for casting Emma Stone as a quarter-Hawaiian, quarter-Chinese character in his film Aloha, director Cameron Crowe has promised to make amends by casting Hawaiian actor Jason Momoa to star in his next project, a biopic of Martin Luther King Jr.

Momoa, most famous for playing Khal Drogo in Game of Thrones, was born in Honolulu and is of Hawaiian descent on his father’s side. Crowe hopes that having the future Aquaman portray one of the most important African American leaders in history will appease his critics.

“I’m sorry that people were so offended by my casting choice,” Crowe said. “But Jason is half-Hawaiian, and I’m giving him the chance to play the leader of the African-American Civil Rights Movement. I hope that’s enough to stop everyone’s bitching. If not, I’ll just have to make Jerry Maguire 2 and maybe switch out Tom Cruise for the fat guy with the shrimp truck on Hawaii Five-0… Shit, I think he might be Samoan.”

Crowe also pointed out that all the blame rests solely on him as Stone tried “really, really hard” to be convincingly Hawaiian.

“Emma did so much research for the role, you guys,” said Crowe. “She watched Lilo and Stitch and 50 First Dates at least twice each. Not to mention, when the Hawaiian staff at the hotel came to change her sheets, she was very observant and took notes on their Hawaiianisms. I guess that’s not enough, though. If this debacle has taught me anything, it’s that people obviously want to see more Hawaiians in movies.”