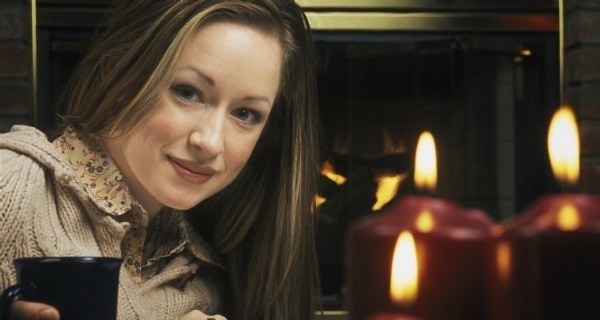 Upon learning of his new girlfriend’s specific interests, a Georgia man will be shopping for a birthday gift with more self-assured confidence than he ever thought possible. Having hit what he refers to as “the fucking jackpot” of gift-giving responsibilities, the Athens native expects to please with several small presents for is soon-to-be 26-year-old partner Dionne Jefferson, a cater waitress, amateur astrologist, and self-described candle enthusiast.

Emmett Jacobs, 28, had only been dating Jefferson for two short weeks before learning that she had a birthday coming up in a matter of days. “I started to panic,” recalled Jacobs.

Having ample experience disappointing former partners with lackluster showings of appreciation in the past, Jacobs was determined not to repeat the same mistakes. “I can’t have another Applebee’s gift card situation on my hands, not again,” said Jacobs.

The universe must have been looking out for this well-meaning man, or so Jefferson would say, after having a peek inside of the apartment of the young woman. “There was a ton of tiny stuff everywhere, lots of beaded things, and the whole place smelled like dessert,” said Jacobs.

A quick scan into the bathroom confirmed suspicions, where Jacobs spotted multiple amethyst and rose quartz crystals scattered among an array of even more lemon verbena -scented candles. “When she asked me if I wanted her to pull a few tarot cards to help decide on which health insurance policy to choose, I knew I had found myself something really special,” he said.

Although this will be the first birthday they spend together as a couple, the usual “high-stakes” feeling immediately dissipated. “Pretty much anything is fair game: soap, candles, books about soap and candles,” Jacobs said. “We were at her friend’s birthday party last Saturday when someone gave that girl, I swear to God, a jar of salt. And Di totally freaked out,” he said.

The gift was confirmed to be a homemade sea salt body scrub, infused with sweet orange and eucalyptus essential oils.

Although Jefferson has dropped several hints referring to a freshwater pearl pendant necklace she had seen on Etsy a few months prior, Jacobs is leaning towards either a Himalayan salt lamp or hardcover copy of The Power of Now combo. “Things like this don’t come along very often, so I wanna make sure I do it right,” he stated. “Might just stay in the wheelhouse with a lemon verbena candle though. It’s too soon to tell.”