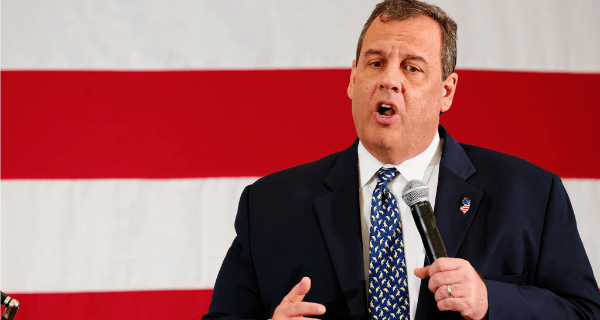 Some have likened the candidate to a hot meatball sub left in a cold Pontiac Grand Am.

As we edge closer to primary season, the presidential race continues to highlight some of the greatest leaders our nation has to offer. And also Chris Christie. Here are a few must-know facts about the New Jersey governor.

4. Served as U.S. Attorney for New Jersey, where he vigorously prosecuted all who opposed him.

5. Has not been and will never be asked to play Santa Claus.

6. Modified original campaign slogan, “Telling It Like It Is, You Cafone.”

8. Criticized by conservatives for hugging President Barack Obama in the aftermath of Hurricane Sandy without saying “no homo” right after.

9. Announced candidacy at his alma mater, Livingston High School, where he was voted “Most Likely To Violate Federal Corruption Laws.”

10. Only candidate to receive endorsement of both Big & Tall and Dr. Zizmore’s Wonder Girdle.