A Closed Letter to You Know Who You Are 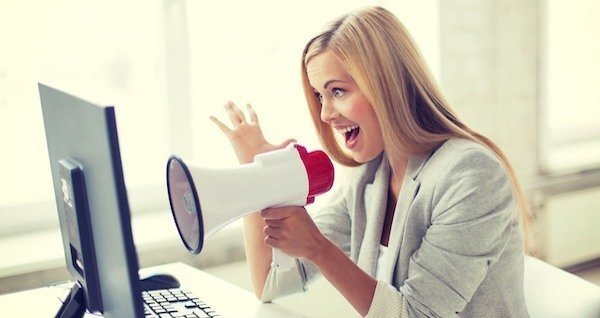 Here are the facts. When I first met you, we were doing that thing together at the thing. I thought you were pretty cool, but little did I know, some time later, you would be actively doing a thing to me that was pretty uncool. Did you think I wouldn’t find out about what you did?

At first, I decided not to make a big thing about this thing. When I tried to talk to you about the thing you know you did to me, you acted like I was making up this thing and tried to twist it so that it seemed like I was actually the one doing the thing! Unbelievable.

And then in the time period after, you did other stuff that really felt like a slap in the face. You know what other stuff I’m talking about. It’s one thing to do that uncool thing, but then to add the other stuff on top of it, I mean, wow. Just wow.

You know what’s not a good look? The crap you pulled. (Yeah, I’m going there!) Did you ever consider that maybe pulling that crap would be detrimental not only to our relationship but also to your reputation? Nobody likes a person who pulls the crap you actively pulled.

I guess you think I am not very well respected in the thing we are both a part of, but surprise, surprise: I am. You messed with the wrong person. Other people (including that person from that situation) really do have my back about the thing, not to mention the other stuff and the crap you pulled.

Finally, there was the incident surrounding the thing which was meant to be a potential solution for that situation. The incident was, without a doubt, the straw that broke the camel’s back. I thought to myself, I can no longer sit here in silence. I’m done.

Believe me, taking the high road hasn’t been easy. It was hard not to use your real name in this letter. And I certainly can’t help it if people connect the dots and figure out that it was you. But after all of it – the thing you did, the endless stream of other stuff that followed, the crap you pulled and that situation you created all leading up to the incident – I will say this: let the chips fall where they may. This is the mess you made.

Despite everything, I don’t wish you harm. I just hope you’ll read this and learn something. I do hope you find the happiness you’re looking for. I know I have.

Thank you for definitely reading this. You know who you are.