Ten years ago, Massachusetts became the first U.S. state to legalize gay marriage. At the time, many people feared the consequences of letting homosexuals profess their love for each other like humans. Today we look back at some of the dire predictions that actually did come true. 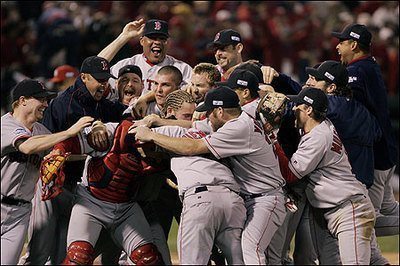 The Red Sox won the World Series — has God forsaken us?

4. In 2003, we declared Mission Accomplished in Iraq. In 2004, gay marriage was legalized, and the Iraq war turned disastrous. Coincidence? Wake up, Sheeple. 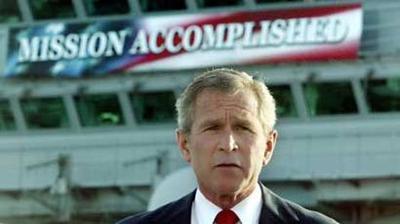 8. Straight men are no longer getting married because they think it’s kind of gay now, bro.

9. Prison profits are down because manly men who were planning on committing elaborate Ocean’s Eleven-style heists at the local 7-11 to score some mad money or at least Big Gulps and lotto tickets are instead obsessed by thinking about their gay neighbors Gary and Roger doing it. I mean how does that even work? And why am I aroused?

10. Treating gay people as humans equally deserving of happiness discourages them from leading the closeted unfulfilled lives that God intended. 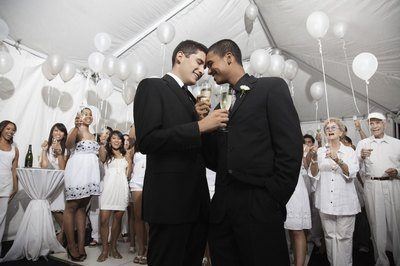 Is there anything more deplorably adorable than true love?