Thanks to the intrepid fieldwork of several high school-educated housewives, vaccinations have been revealed as a sinister plot concocted by corporations bent on turning your kids into replicas of Trig Palin’s mom. So before you get your kid stabbed with that corporate death needle, be sure to read these unbelievable vaccination facts that Big Pharma’s vaccinistas don’t want you to know:

1. Currently, no vaccine is 100% effective in preventing your child from turning into Fred Durst. 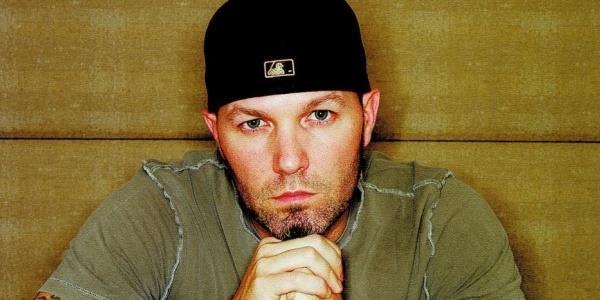 2. Did you know that vaccinations deprive children from experiencing the same noble ailments as cultural heroes like Mozart and that old guy from Braveheart? 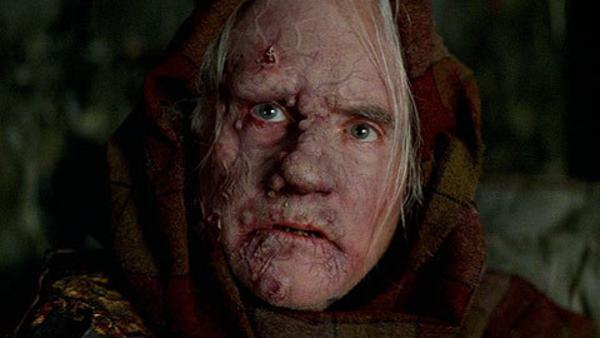 3. Here’s a little factoid the lamestream media won’t tell you: 100% of vaccinated kids still eventually die, so why waste all that gas money driving them to a free clinic?

4. Noted anti-vaccine crusader Jenny McCarthy once hosted a show on MTV. How many “science men” can say the same? 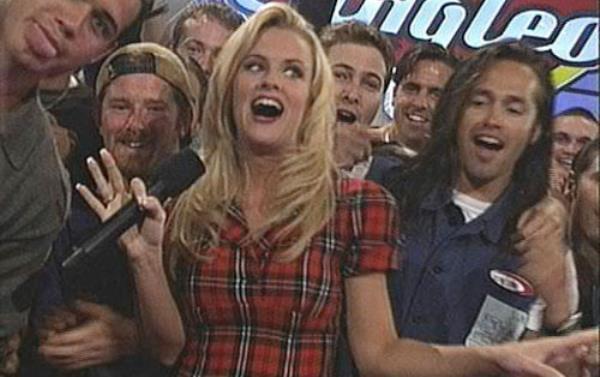 5. A case of whooping cough provides kids with the FDA’s daily recommended allowance of phlegm.

6. Vaccines teach babies that all of life’s problems can be solved at the end of a needle.

7. Andrew Wakefield, the scientist who in 1998 claimed there was a link between autism and vaccines, is still universally admired by the entire medical community and there’s definitely no need for you to try to verify this on Google.

8. Did you know that the Iraq War was manufactured entirely by people who received vaccines? 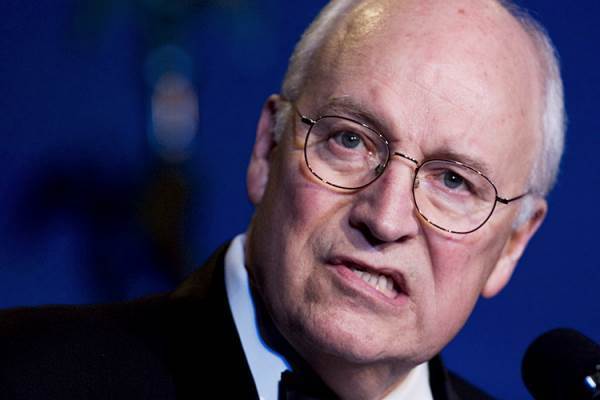 9. 96% of people who know the truth about vaccines also have Pinterest boards dedicated to Acai berries.