Earlier this month, Associated Press released a video of Cosby denying the increasing number of rape allegations against him. In addition to these, the fallen comedy legend refused to admit to some other well-known truths. Here are denials found in the rest of the transcript, as well as his thoughts on Interstellar. 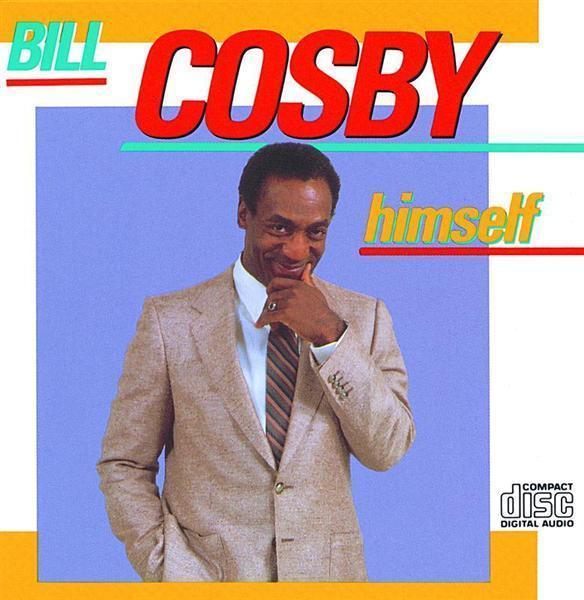 Interviewer: Thanks for joining me. Should I call you Mr. Cosby?
Cosby: No. Don’t believe the rumors out there.
Interviewer: So you prefer Bill?
Cosby: We don’t talk about that. 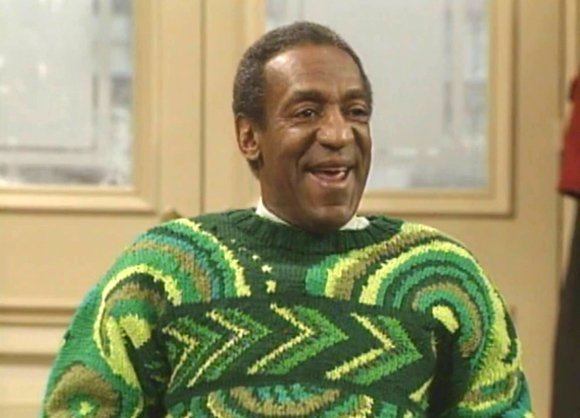 Interviewer: The “Cosby sweater” became your trademark. Was wearing brightly
patterned sweaters a conscious decision?
Cosby: Why don’t you formulate your own opinion based on facts? 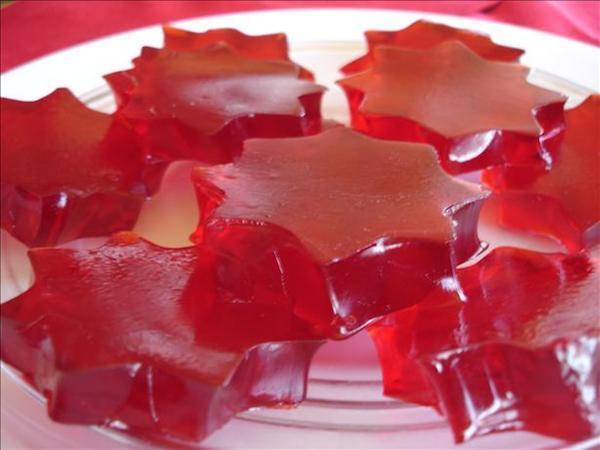 Interviewer: What was it like starring in those Jell-O Jigglers commercials?
Cosby: I have nothing to do with Jell-O. Or its jiggliness. 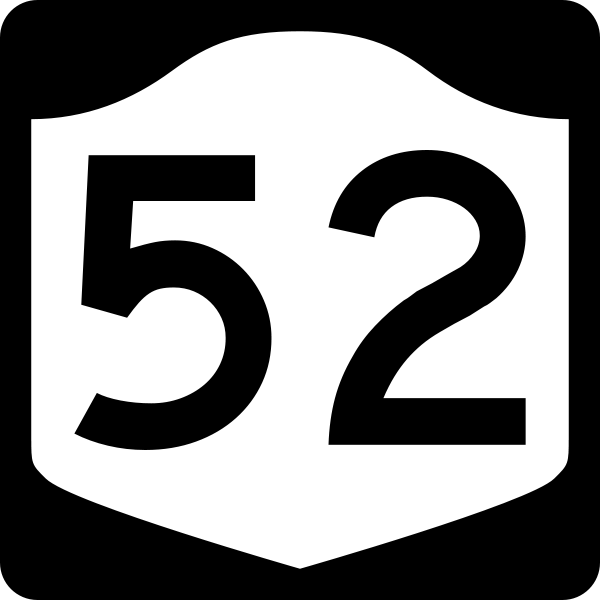 Interviewer: You’ve been in comedy for 52 years, correct?
Cosby: How are you so sure that 52 is a real number? Please talk to my attorney first. 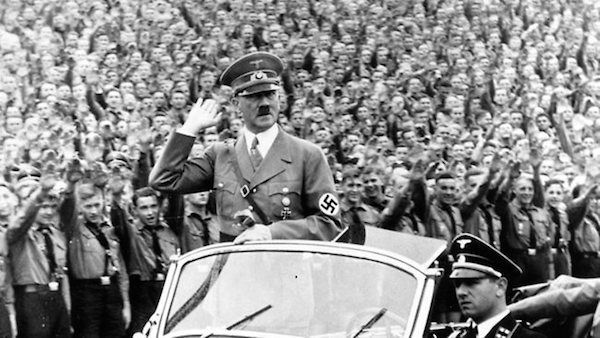 Interviewer: What are your thoughts about the Holocaust?
Cosby: No. I’d appreciate if that was scuttled. 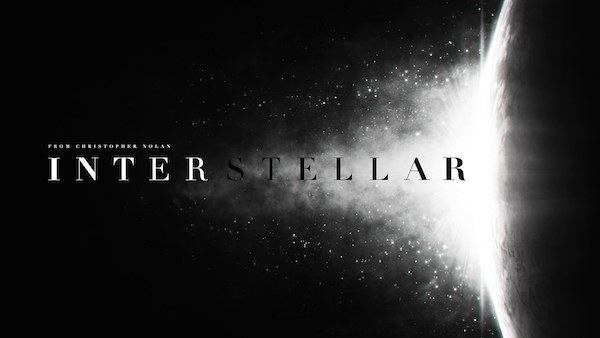 * Cosby had so much to say about Interstellar, AP didn’t have enough space to publish the rest of his review.