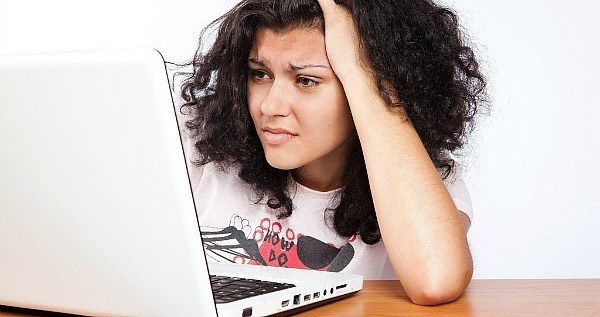 The death of musician Rick Astley remains unconfirmed for the third consecutive year after a world full of Internet users absolutely refuses to fall for clicking on that link again.

Several frustrated sources are continuing in their attempt to report the death of the English singer/songwriter, who apparently passed away at some point, somewhere, and for some reason. Although news of Astley’s passing comes as a shock to millions, the details surrounding his death remain a mystery in an effort to prevent an epically-proportioned “rickrolling” of the masses.

“Oh, Rick Astley ‘died’ and all I have to do is ‘click this link’ to find out ‘what happened,’ right?,” said Hoboken, New Jersey resident, Ryan Iverson, 22. “Sounds real good buddy. I’ll be sure to do that right after I’m done emailing this Nigerian prince who wants to give me a million dollars for no reason. Fuck off.”

Friends and family of the late musician, along with several credible news sources, are pleading with online users to look past the rickrolling phenomenon associated with Astley, in which his 1987 single, “Never Gonna Give You Up,” plays unexpectedly, pranking the watcher.

“Seriously, it was one song and it’s from 30 years ago – he was a father for Christ’s sake!,” Astley’s widow, Lene Bausager, stated in a press release. “He didn’t even have anything to do with that rickrolling nonsense, so please consider acknowledging his death with the respect and recognition it deserves.”

Despite the sentimental plea, formerly rickrolled denizens of the online community remain unconvinced.

“Oh please, you think the Internet isn’t above using someone’s death to rickroll a bunch of people? The shock and heightened emotional vulnerability that comes with the loss of a life would be the perfect time to rickroll the masses,” said 31-year-old Yasmin Rimitti, of Melbourne, Australia.

“She’s right, my own brother rickrolled me last summer after I asked him for directions to our Grandmother’s wake,” added close friend, Davis Chan. “Looking back on it now it was actually super funny, but still, I’m not giving anyone the benefit of the doubt after that, not again.”

When asked by Bausager what it would take to prove the death of Astley in a recent Facebook Live video, users reportedly exited the discussion immediately, citing simply, “Nice try, asshole.”