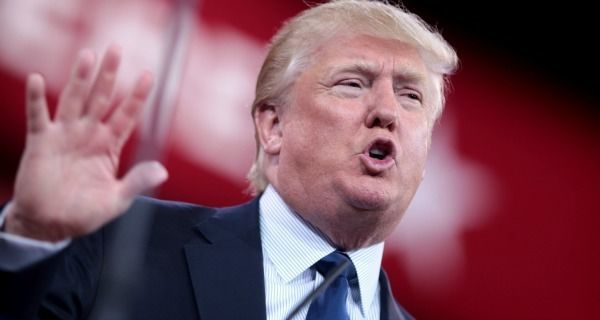 As the GOP primary season enters its final phase, Republican voters must consider the most serious candidates and why Donald Trump’s name is still up there. Here are some need-to-know facts about the billionaire business magnate.

2. Promises to remove 11 million undocumented immigrants from American soil, specifically the Canadian carpenter ants that are ruining his begonias.

5. Leaked phone number of Senator Lindsay Graham for calling him a jackass, still holding out on the South Carolina politician’s nudes.

6. Claims he will be the “greatest jobs president that God ever created,” at least until the Job-O-Tron 9000 attains sentience and overthrows democracy in 2048.

7. Invited to host Saturday Night Live twice despite bombing audition for a spot as a featured player, ceding the role to fellow Groundlings alum Will Ferrell.

8. Pledges to work with congressional Democrats by building giant wall around them.

9. Seeks to bring to the Oval Office the same level-headed decision-making he used as a reality show judge and WWE participant.

10. Has never been asked what he really thinks.