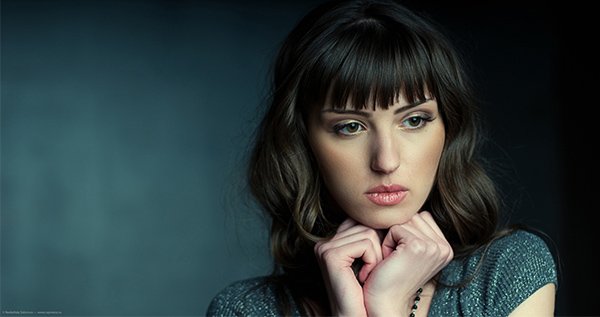 You will have many loves in your life. Some will be fleeting, and some will stick around a little longer. You will learn lessons about yourself and each other, and grow in different ways from each one. But your first love will always be the one that gets you in trouble for foreign espionage.

He will work for a federal intelligence operation based just outside of Maryland and go by the codename “Nimbus Feather.” He will be kind, he will be gentle, and he will ask you to watch a member of the Australian parliament and record their every move into a secure server. That server will later be used for foreign defense intelligence gathering.

You will learn the true meaning of strength when times get rocky in your relationship. Like when you’re found hiding in the hotel of a Saudi Prince with a shoe cam and they charge you with terrorism. You will learn patience as you wait 13 long years until the American government is able to trade four suspected captured terrorists to the Saudis in order for your safe return home.

The trek home will test your endurance when the mock fishing vessel used to covertly bring you back home is captured by Somali Pirates. They will cage you like a wild animal and you’ll live off of termites and dew for months.

By that time your first love will be gone, he will have moved on to other loves and informants that are able to penetrate the thick walls of foreign governments for data seeking operations.

He will always be your first, though, and he will always carry a part of you with him forever. That part, of course, being your left index fingertip so he can use your fingerprint to get into secure locations that are at a level 7 Delta classification. He was yours… and you were his.