77 Of The Funniest Memes In The History Of The Internet

Once upon a time, memes were the height of creative expression from the burgeoning groundswell of internet culture. While may-mays have since bastardized by out of touch advertisers and inebriated aunt’s on Facebook, we shouldn’t forget that they are a significant part of our shared internet history, and sometimes — we might add — were actually hilarious. Today, we take a look down memory lane at some of the funniest memes we’ve ever seen: 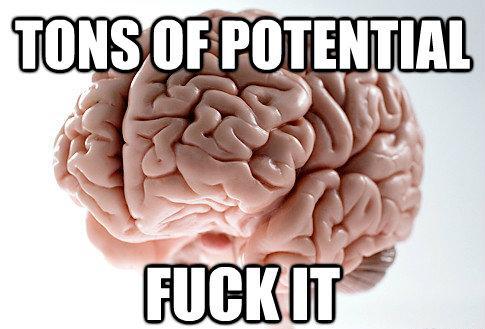 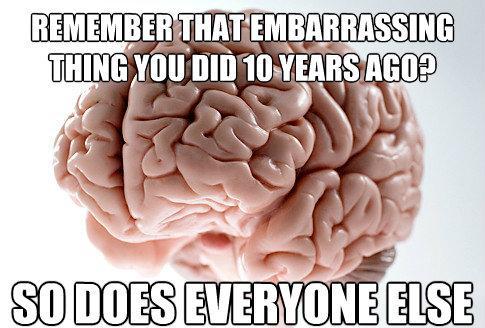 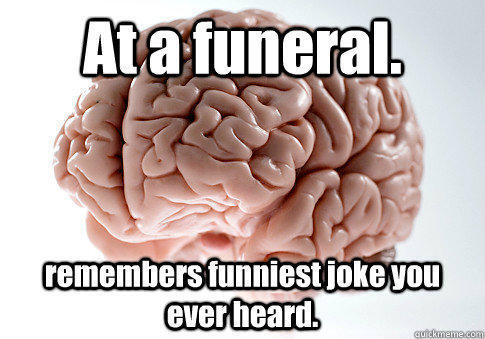 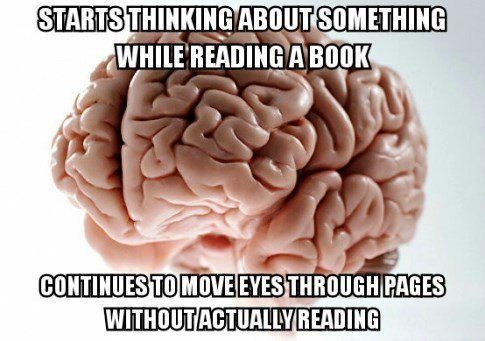 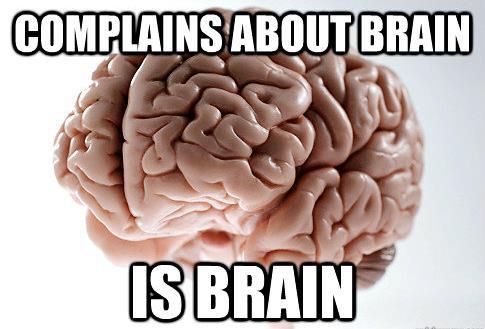 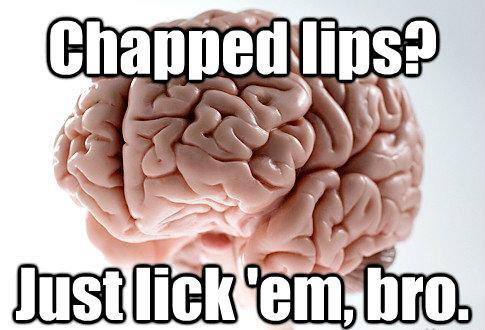 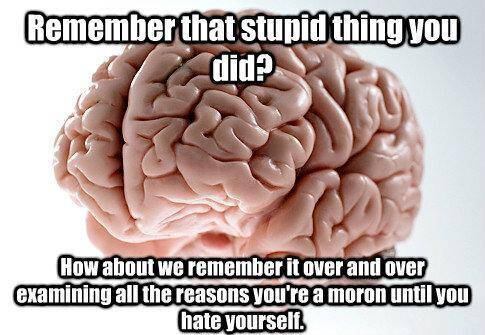 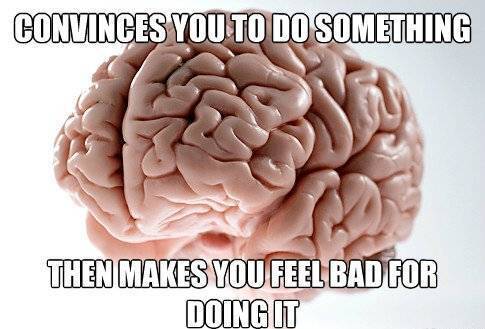 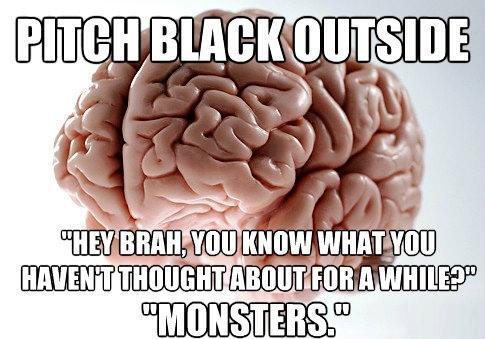 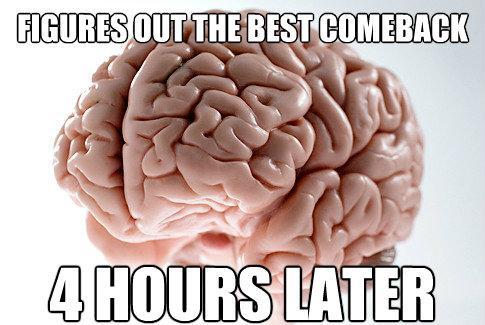 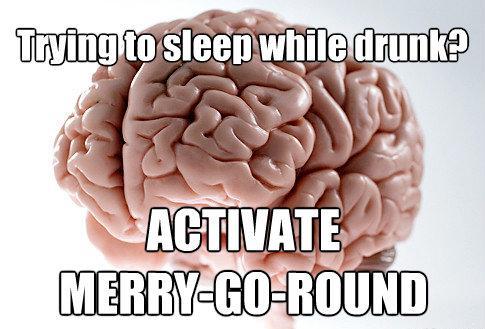 If Scumbag Brain is the enemy within, Scumbag Steve is the enemy in the real world. Acting as if he is a friend, he's the weaselly guy who steals $10 from your wallet and then has the nerve to ask you if he can borrow a 20: 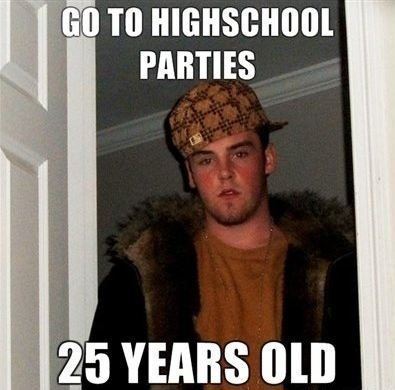 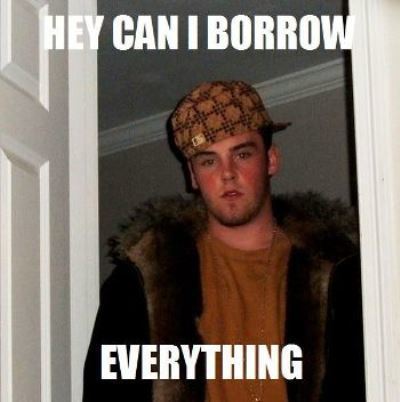 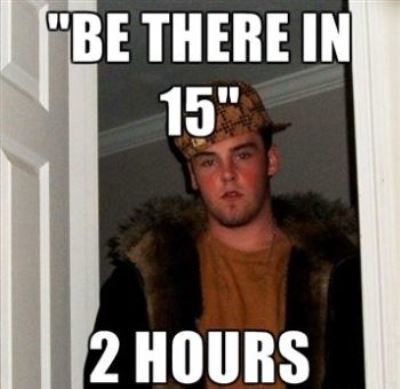 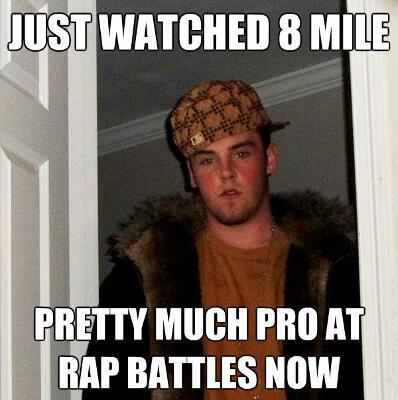 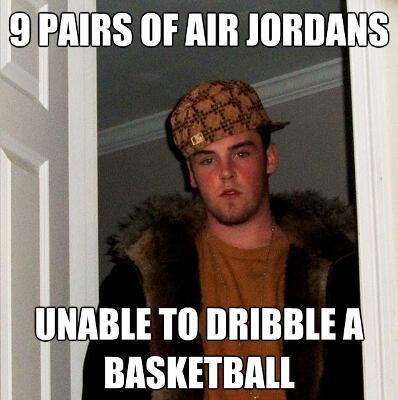 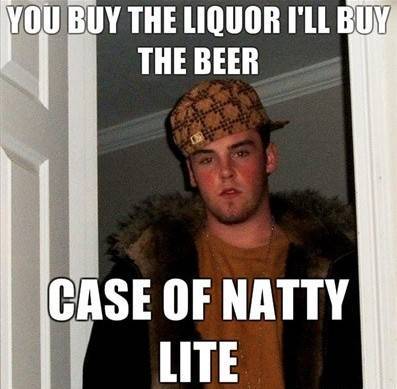 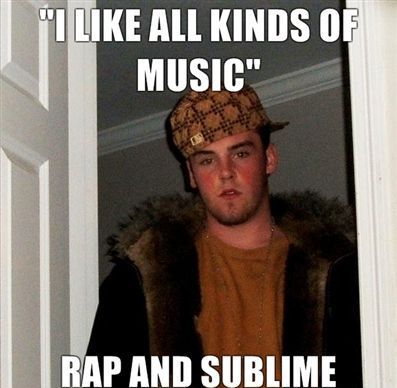 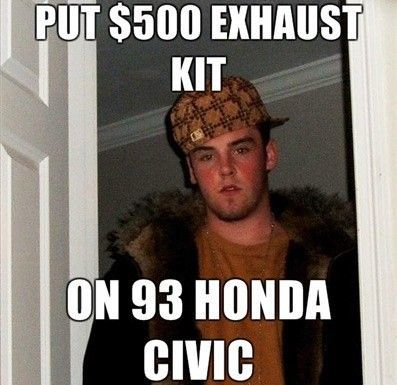 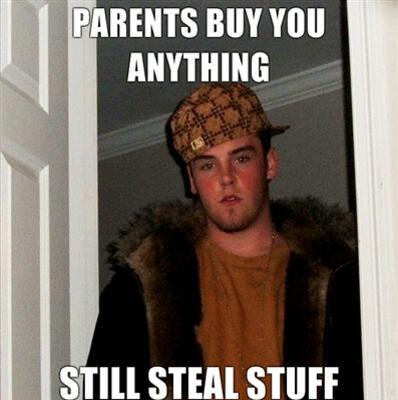