31 Of The Funniest Pokemon Go Memes So Far

If the bridge you’ve been living under doesn’t have cell phone reception, you may not have heard of Pokemon Go, the new smartphone game that is taking the world by storm. It features walking, collecting grumpy little monsters, and outdoors interaction, and it is addictive as hell. And the memes about it are just as funny as you’d imagine: 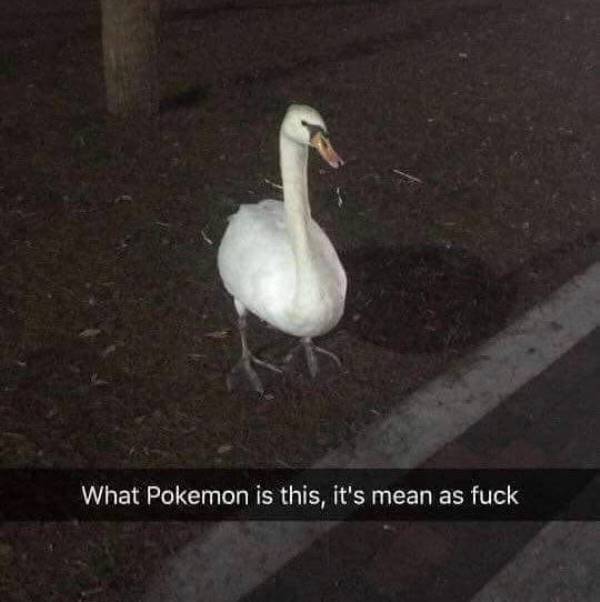 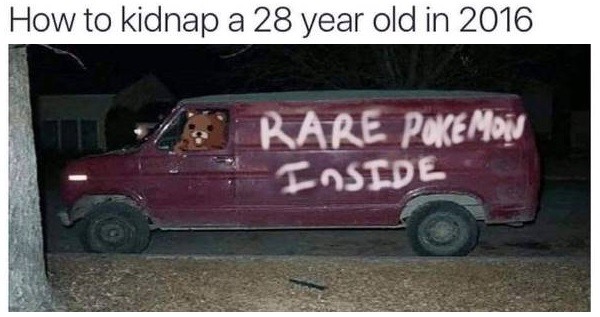 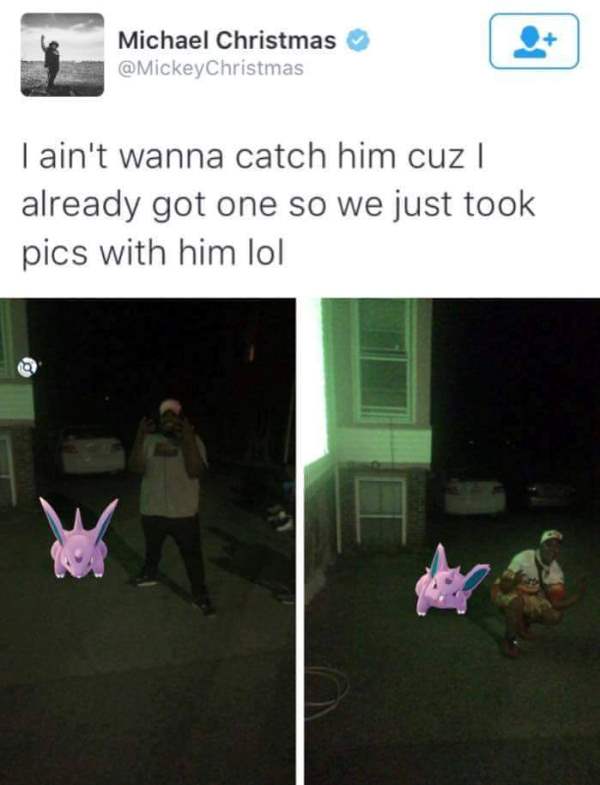 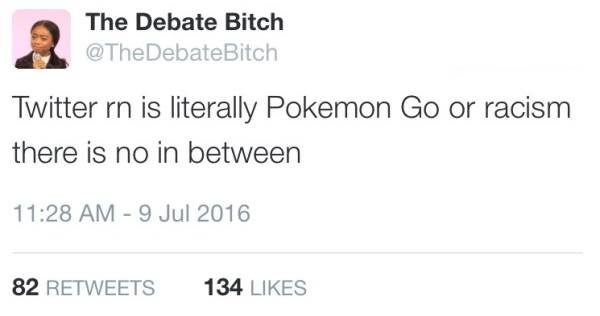 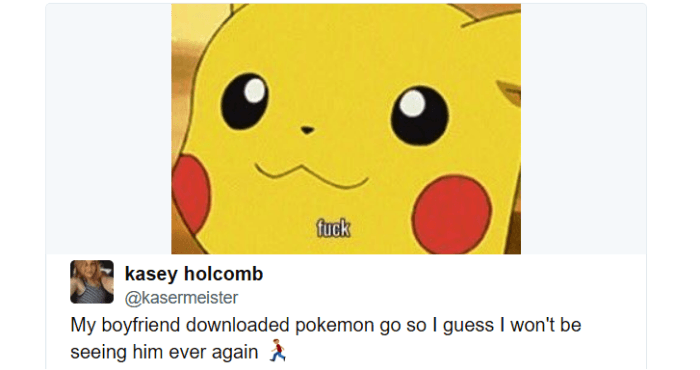 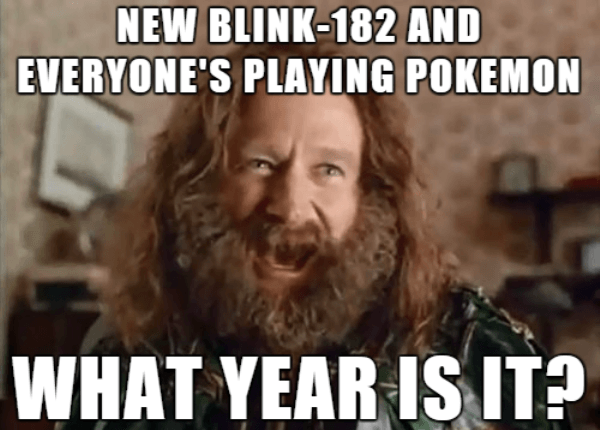 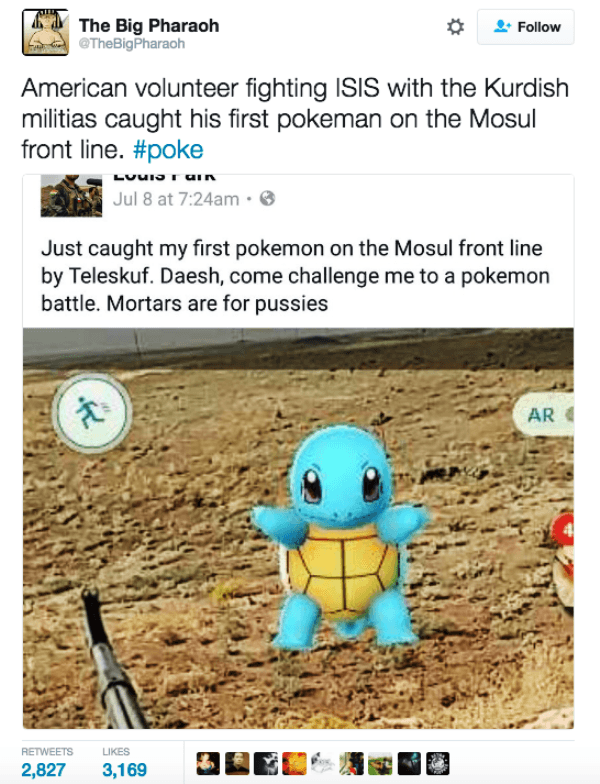 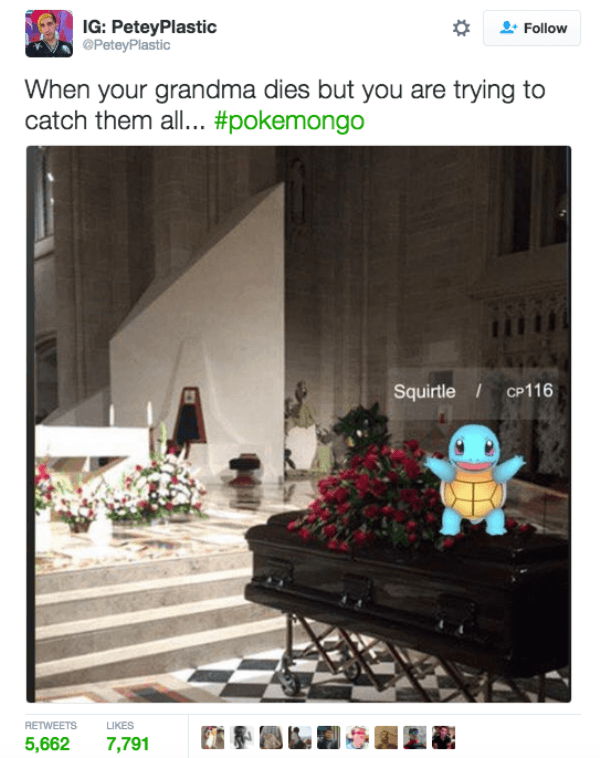 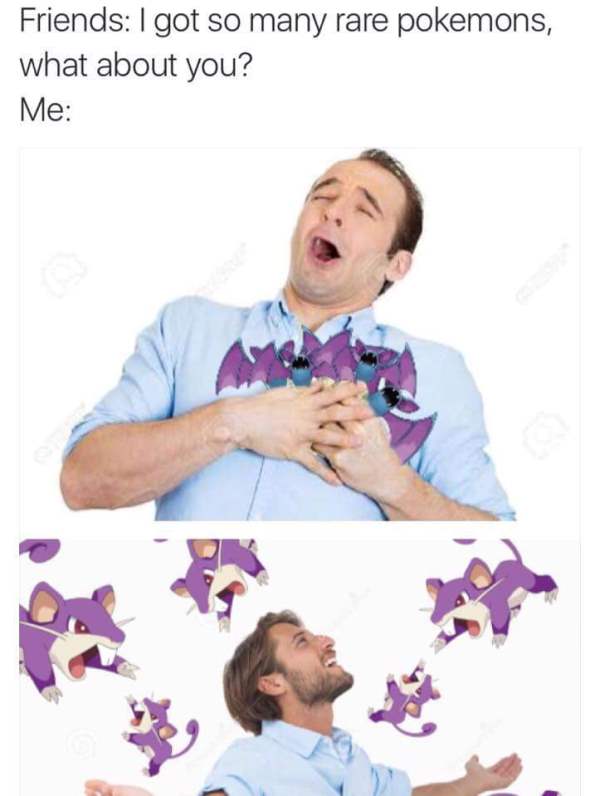 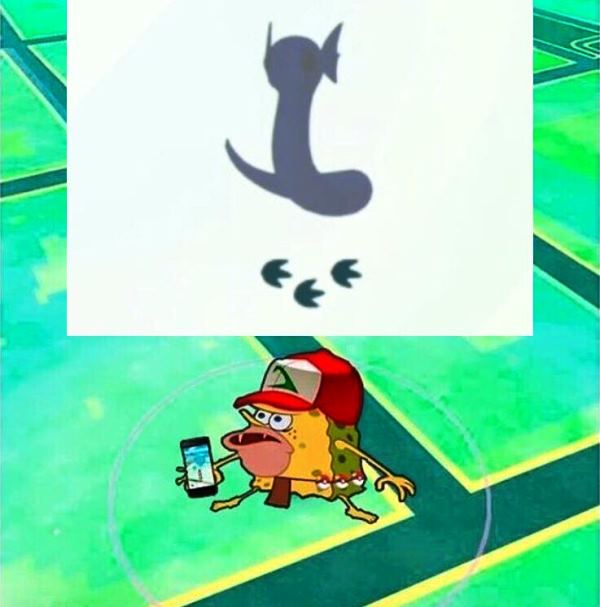 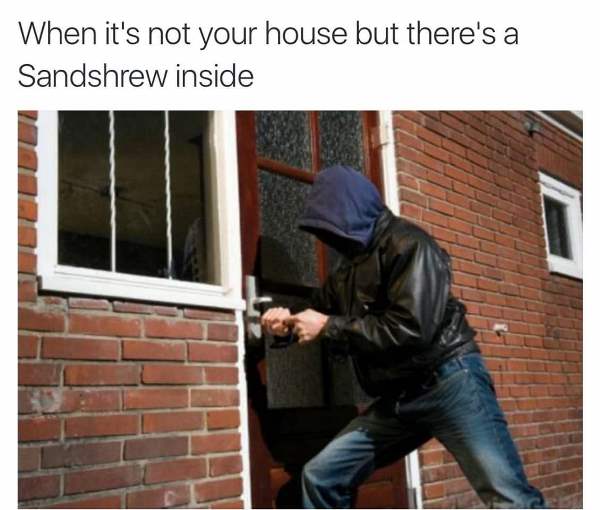 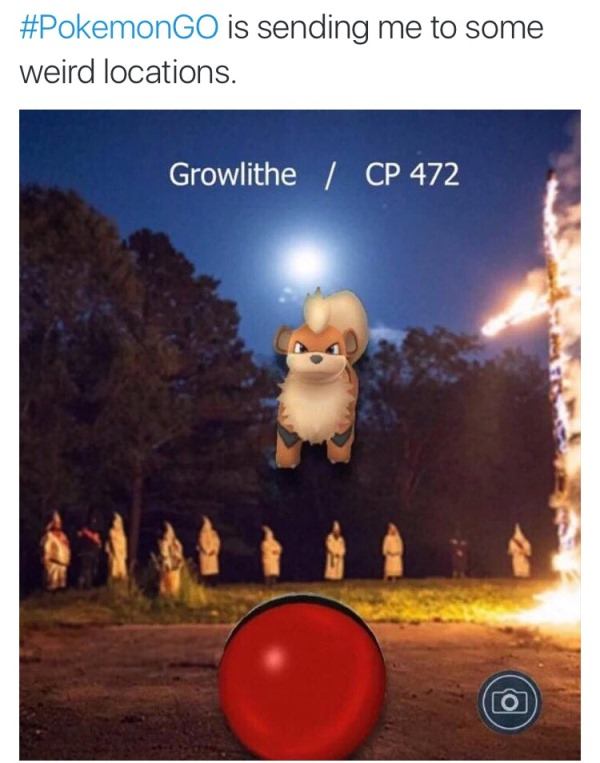 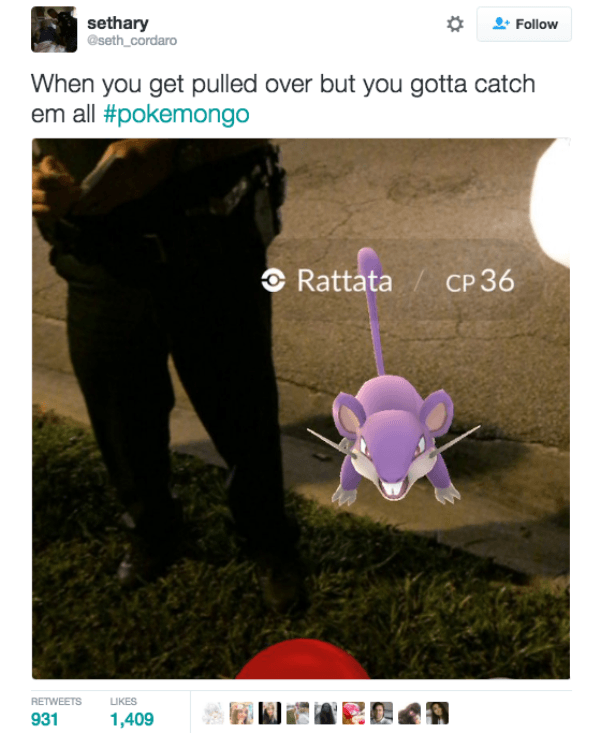 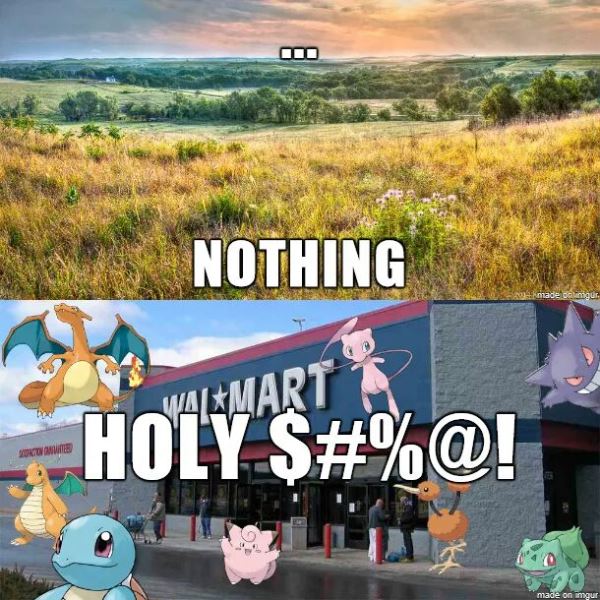 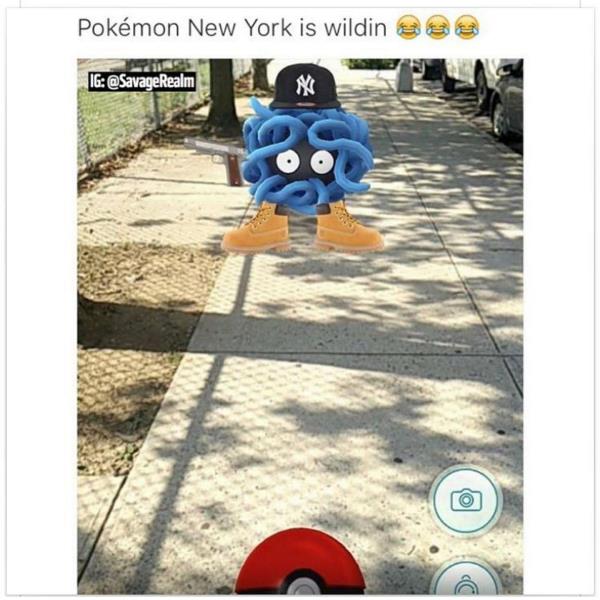 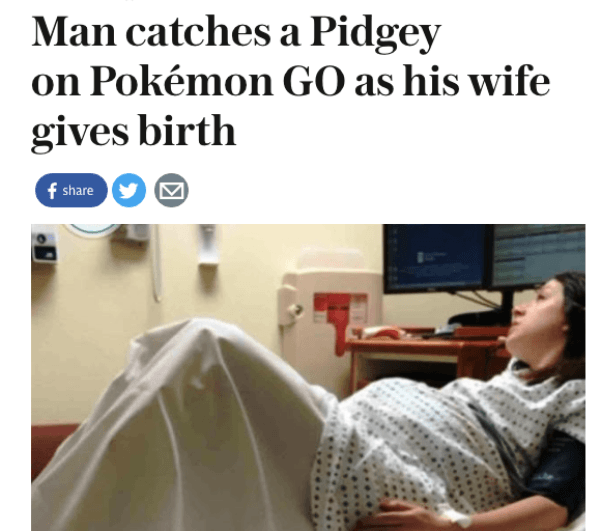 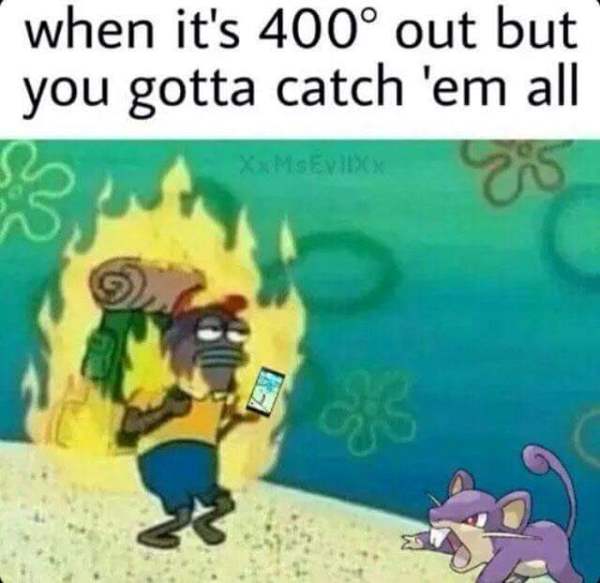 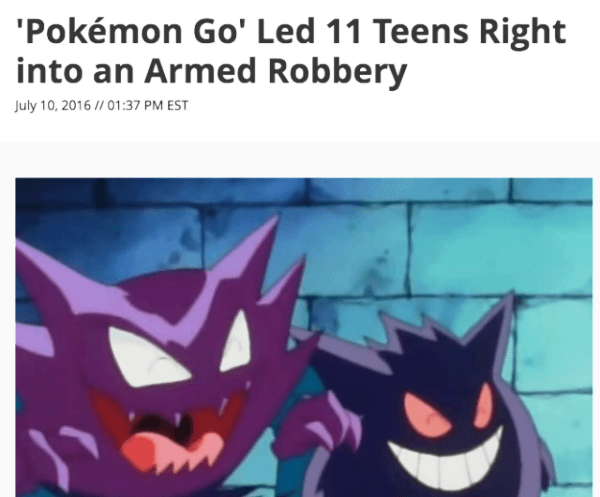 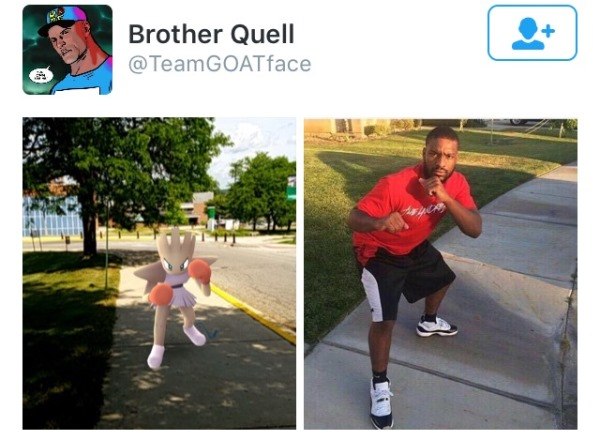 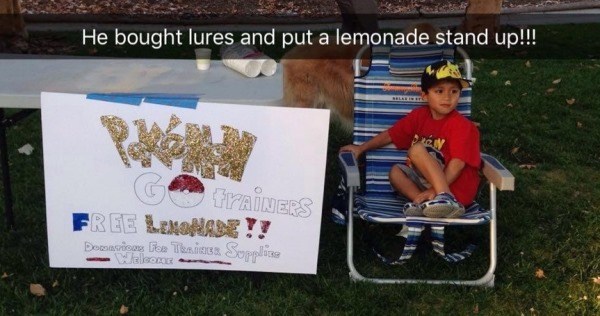 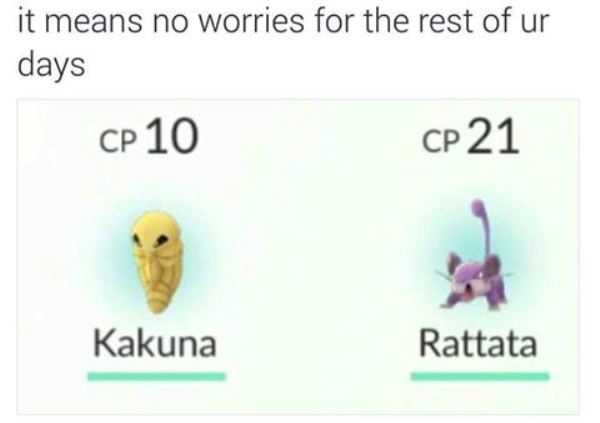 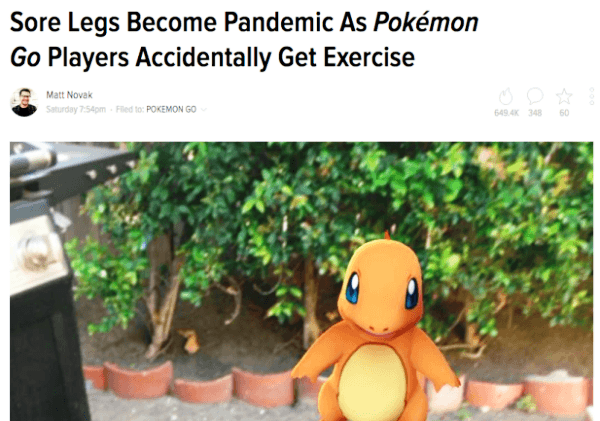 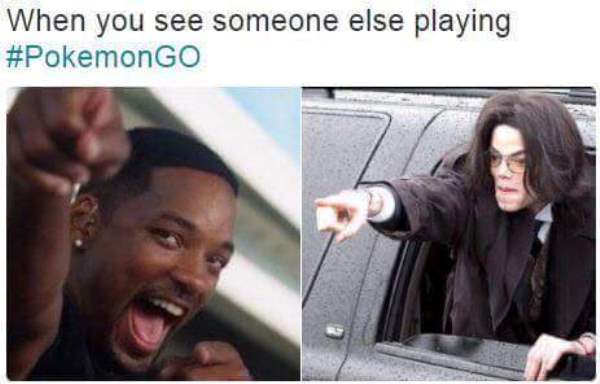 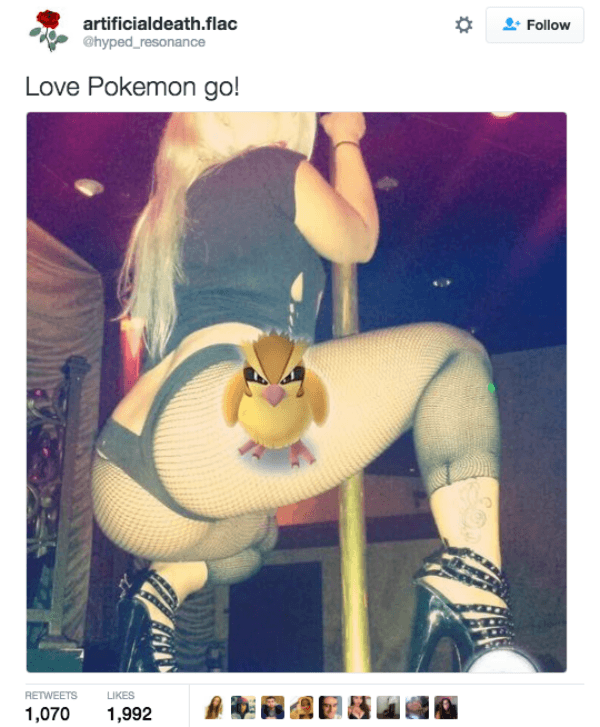 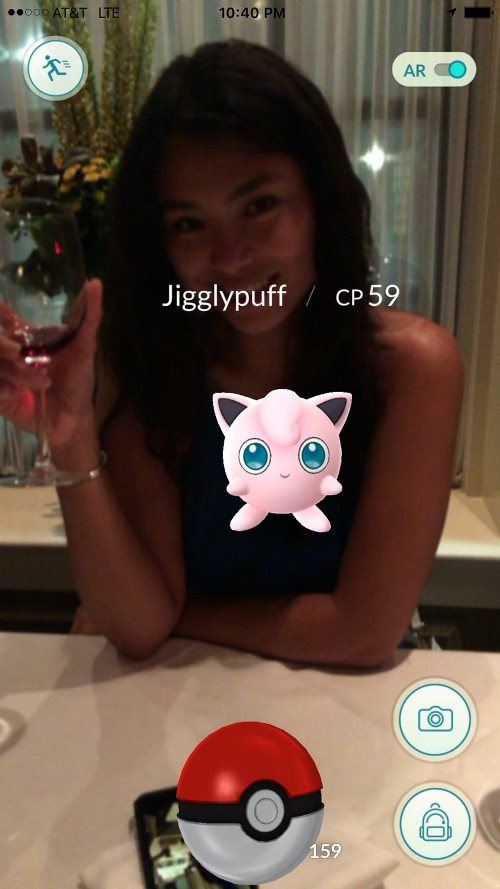 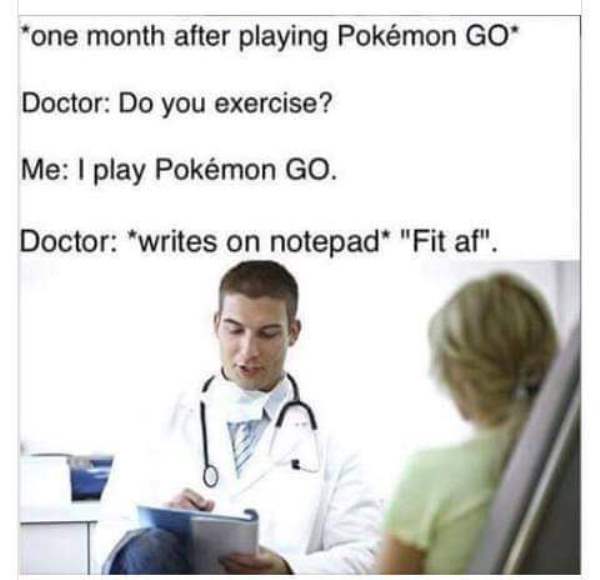 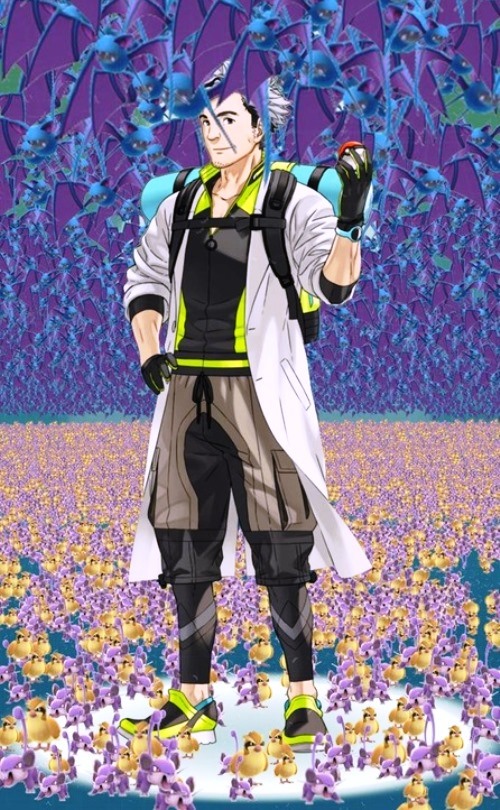 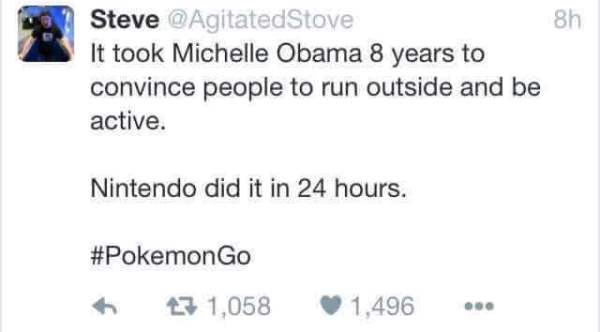 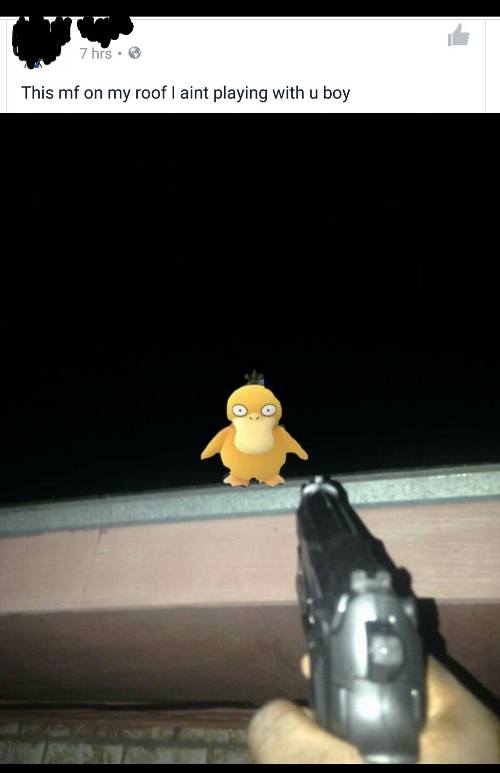 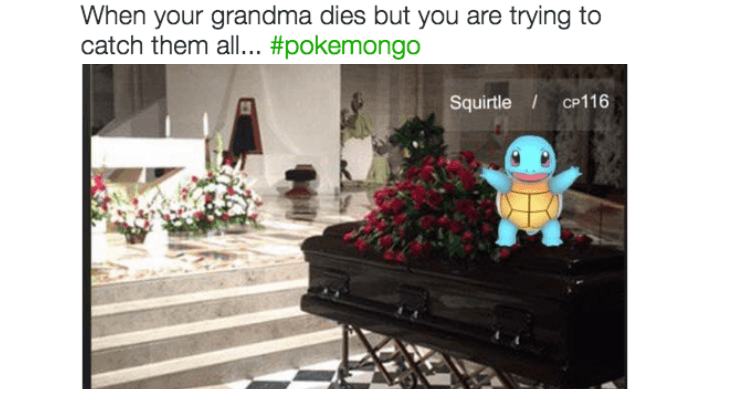 She Thought He Was Taking A Nice Picture Of Dinner

Enjoy these hilarious memes about Pokemon Go? Then head over to our other galleries about caveman Spongebob and Dat Boi memes that remind us the internet is a joyous place.