48 Times Tumblr Hit Us Right In The Gay

Ever wonder where all the gays go when the clubs close, Grindr crashes, or there’s no organized march? Rumor has it that beyond heaven’s gates lies a magical land called Tumblr, where they can recount their life stories and talk about Melissa Etheridge. Here are forty-eight posts to remind us that the gays are the kweens and kings of Tumblr: 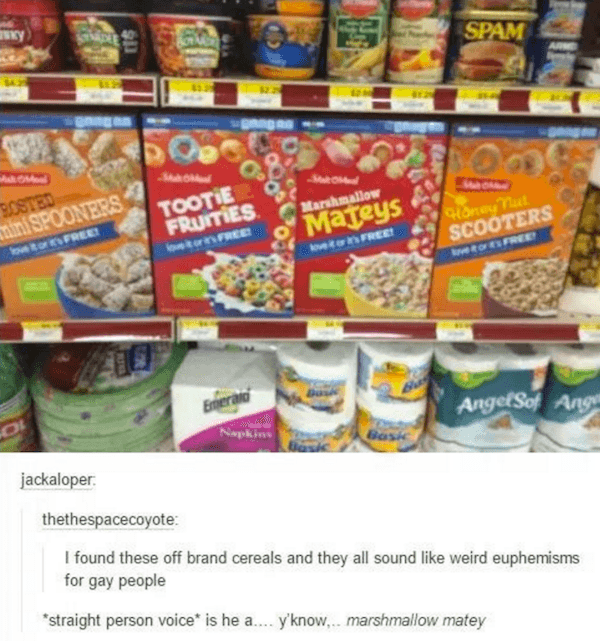 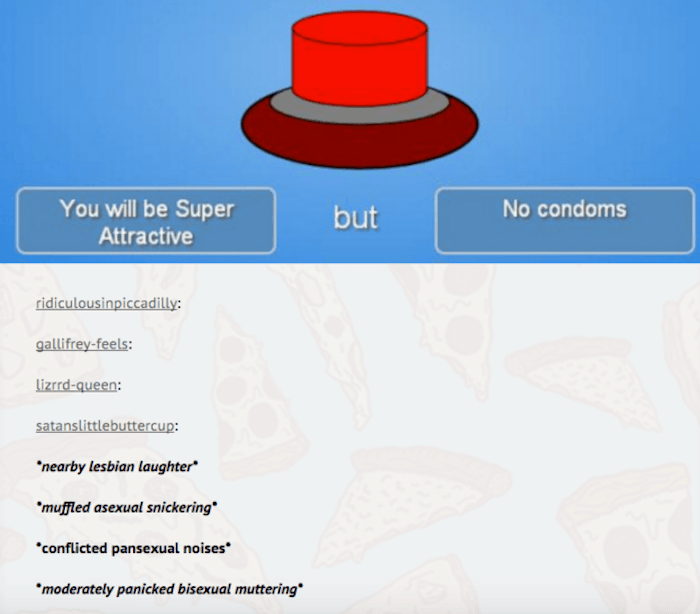 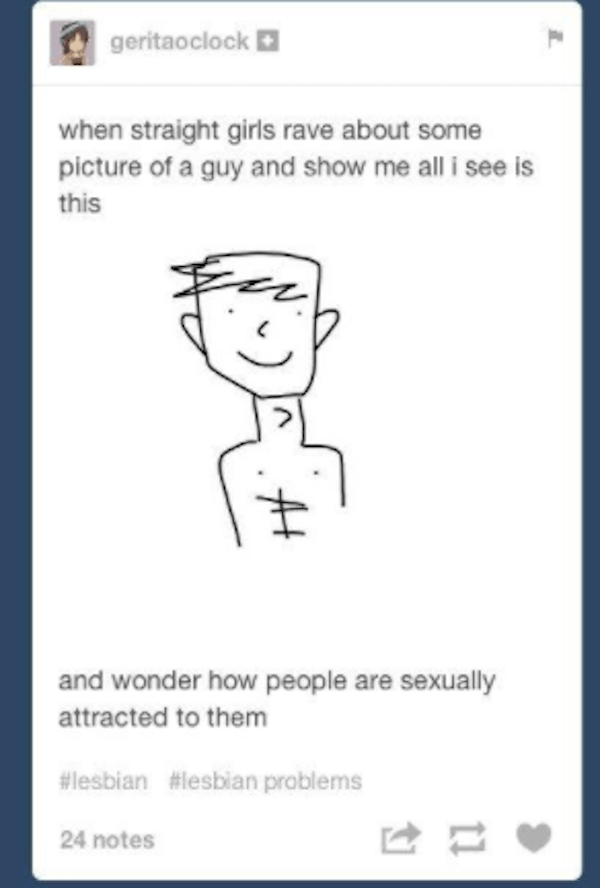 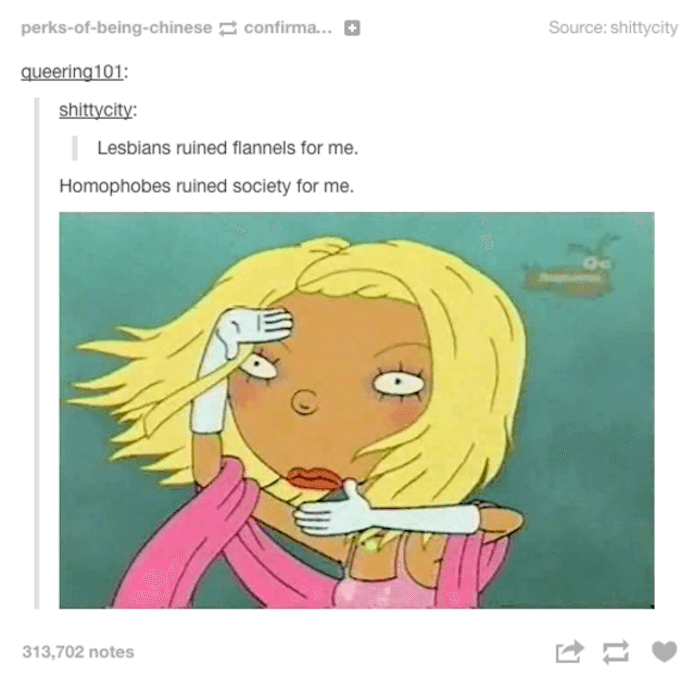 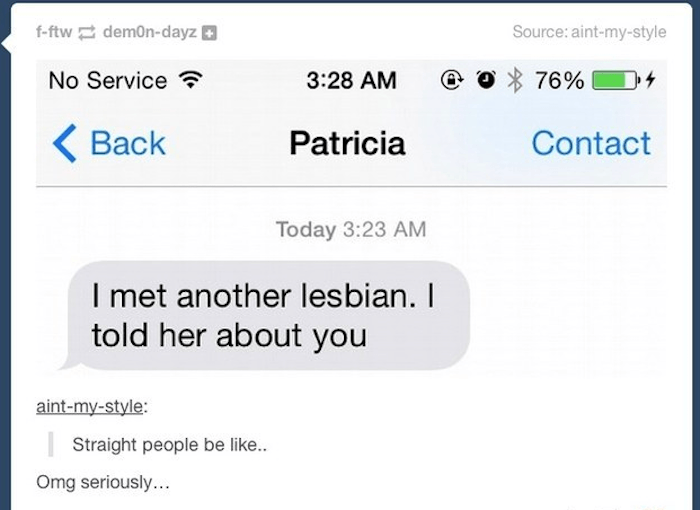 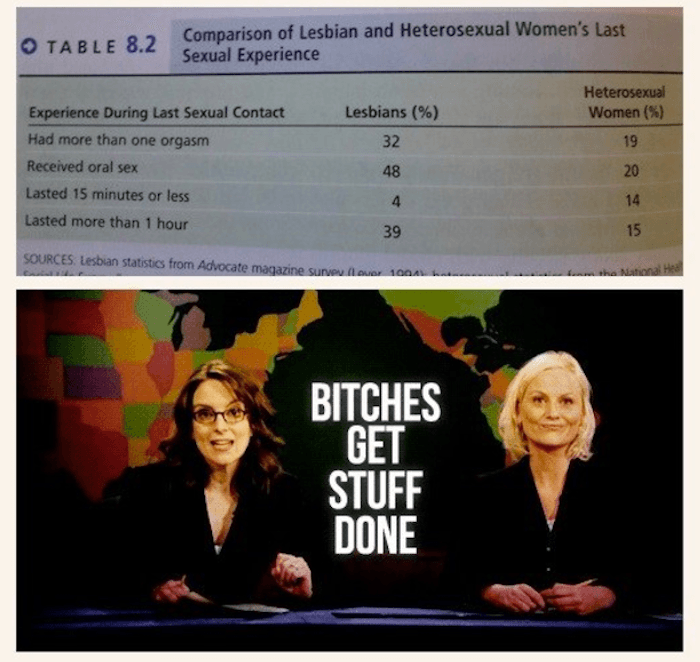 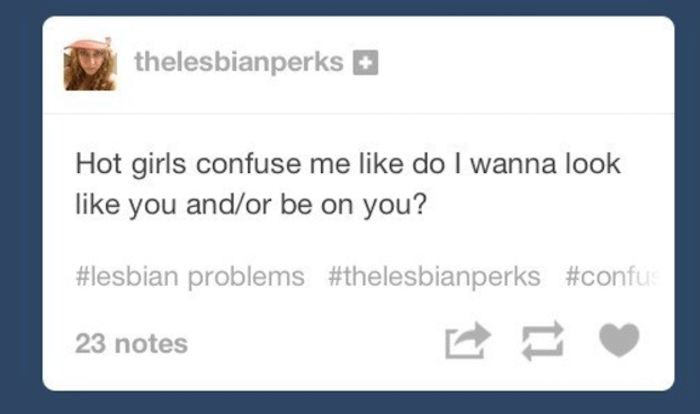 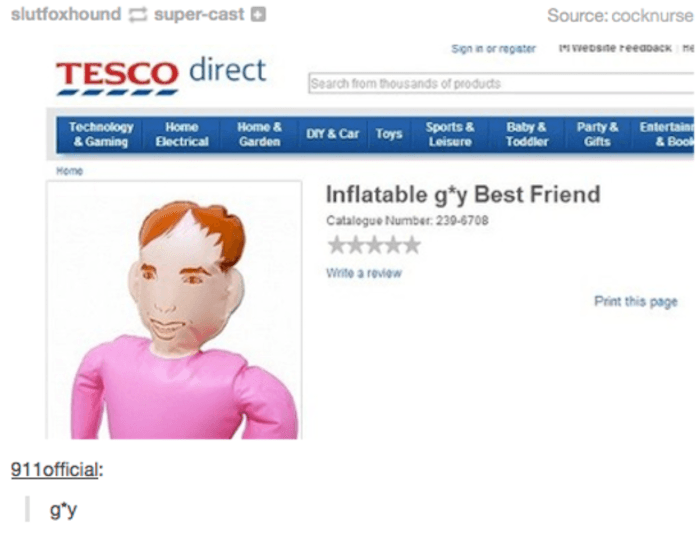 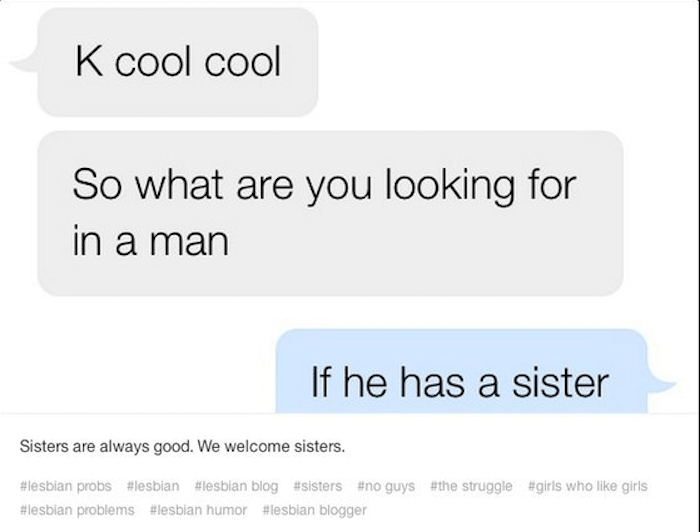 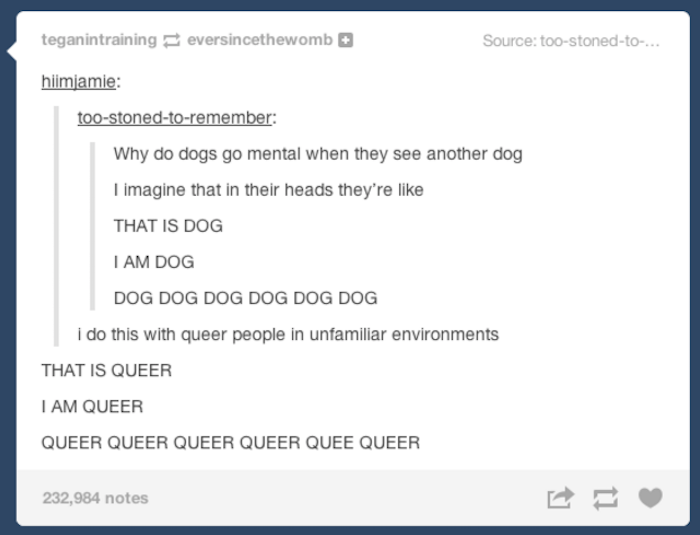 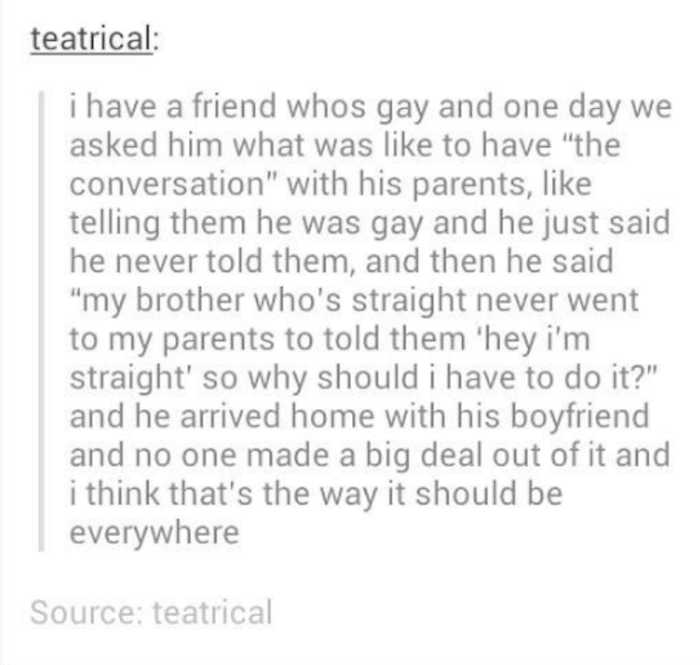 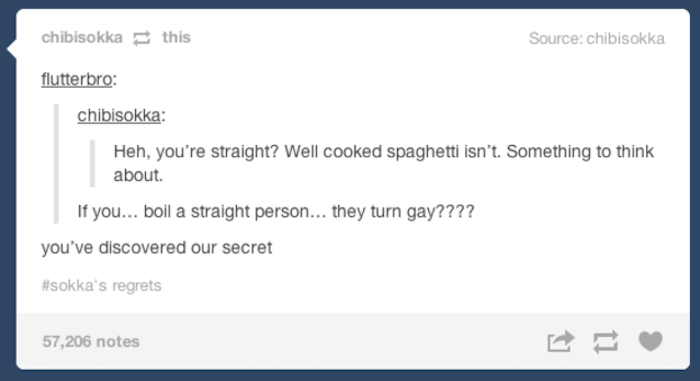 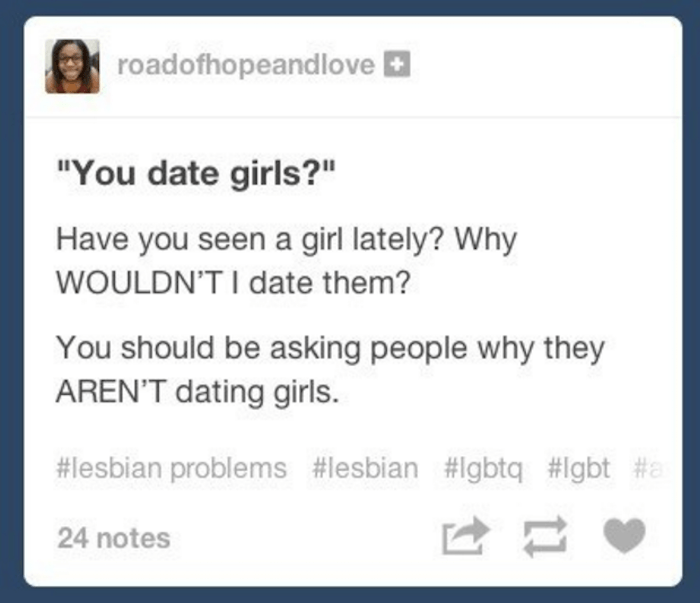 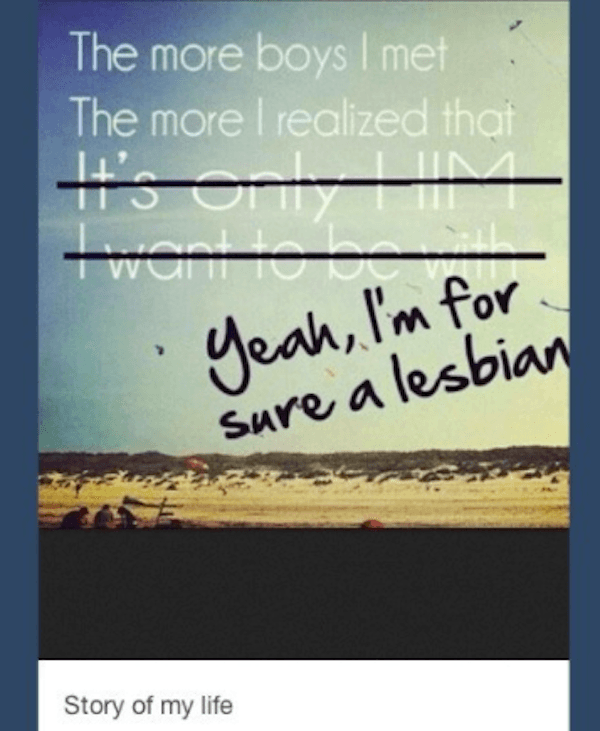 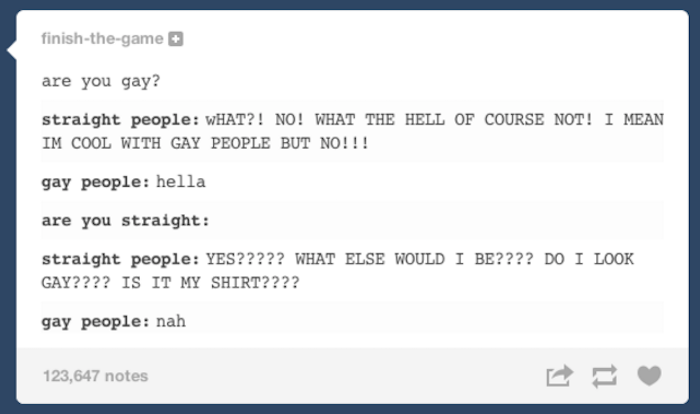 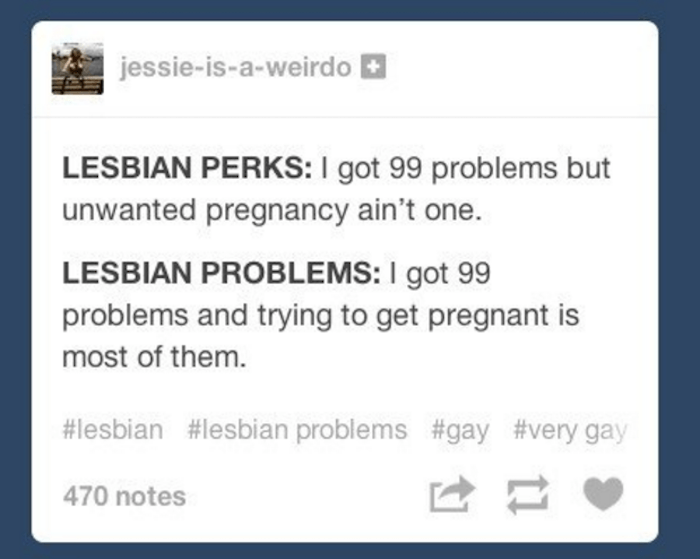 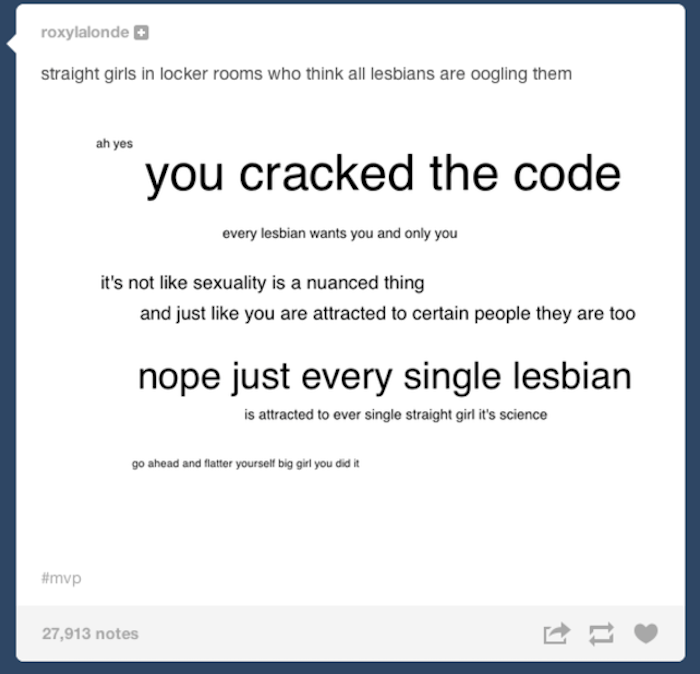 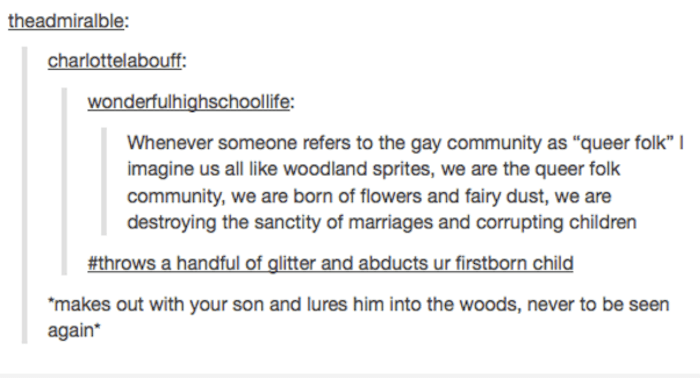 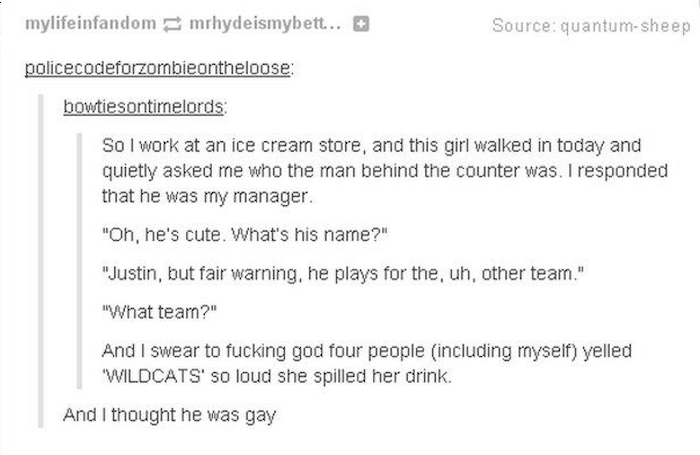 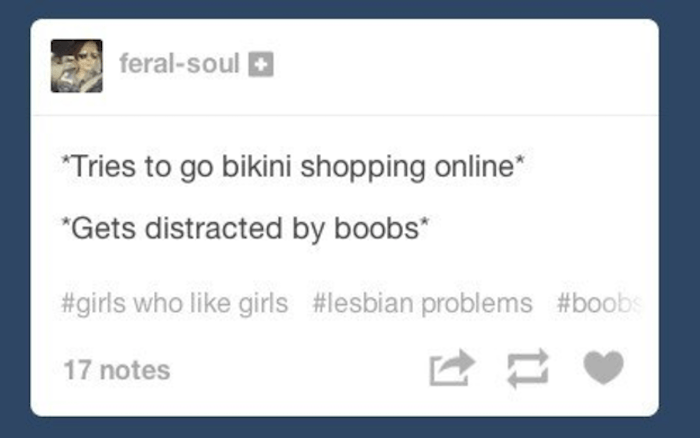 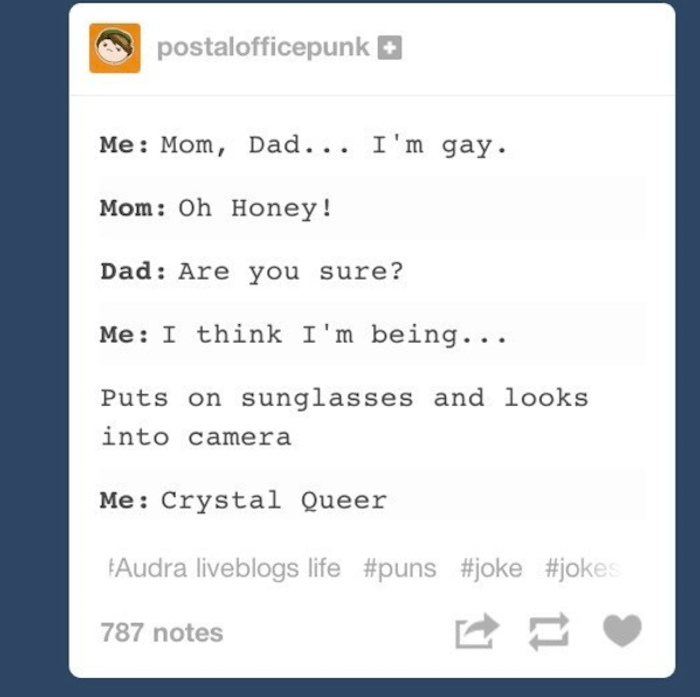 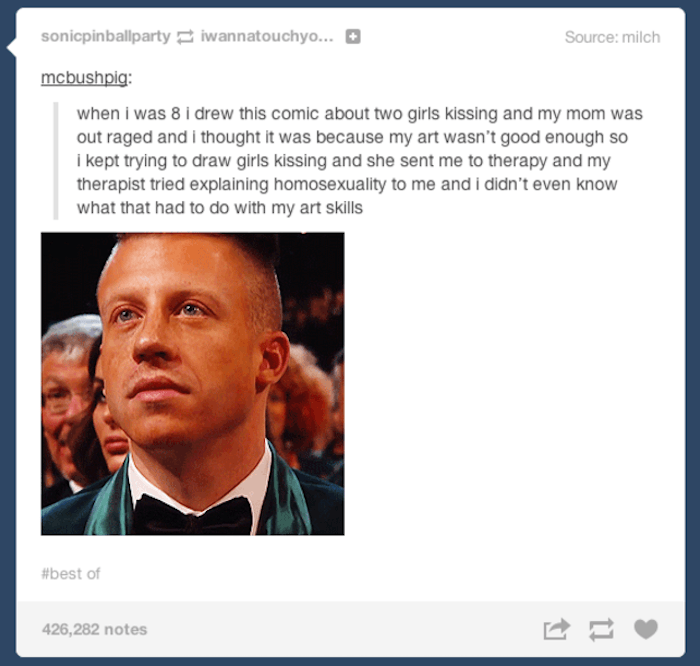 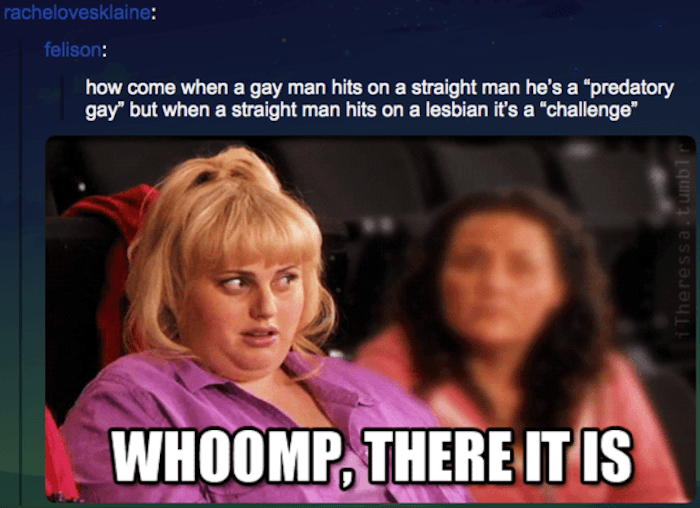 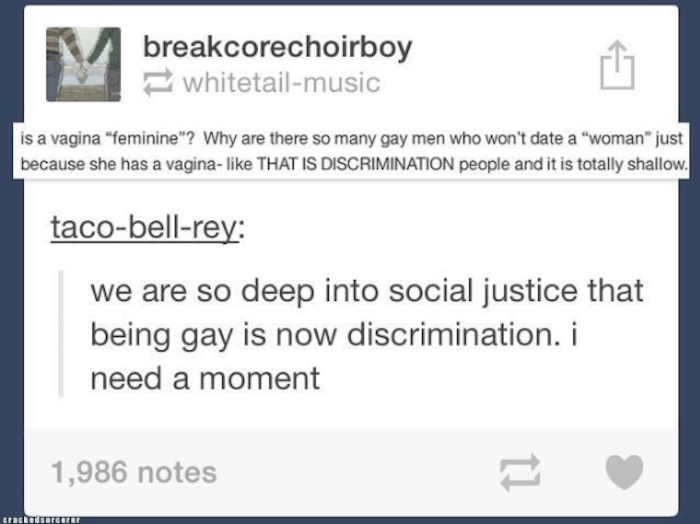 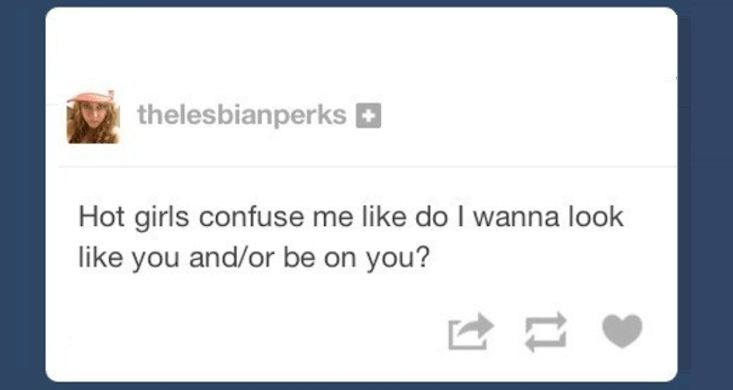 Thanks to Tumblr and Buzzfeed for some of the images used in this gallery! For more fabulous galleries, check out pictures that prove He-Man isn't gay and women who have perfected the art of dealing with the world's crap.