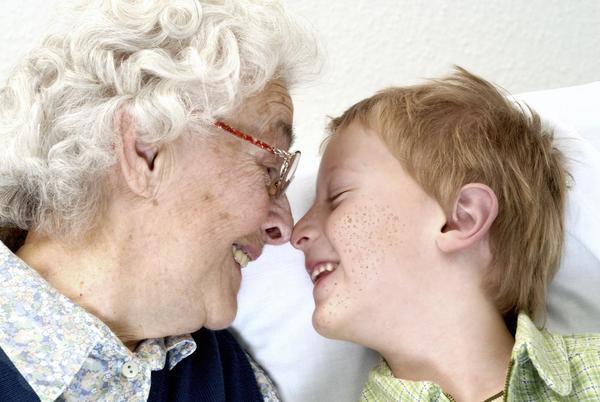 In honor of National Senior Citizens Day, it’s important that everyone drop what they’re doing and spend the rest of the day thinking about my grandmother.

My earliest memory of Grandmother was when I was nine years old. She was in the kitchen, doing what most grandmothers do: humming softly while staring at a slice of bread.

And I was doing what most nine-year-olds do: holding my nose while trying to fish my Game Boy out of the toilet.

Just as I was about to retrieve it, Grandmother barged in.

She said, “Ken, I have something to tell you. Are you sitting down?”

She placed her hand on my shoulder and said, “Ken, I don’t know how to tell you this, but I completely forgot what I came in here to tell you!”

Then she went back to the kitchen.

After that incident, my family was worried that she might have early dementia. But after a week of tests, her doctor assured us that her dementia had arrived right on time. 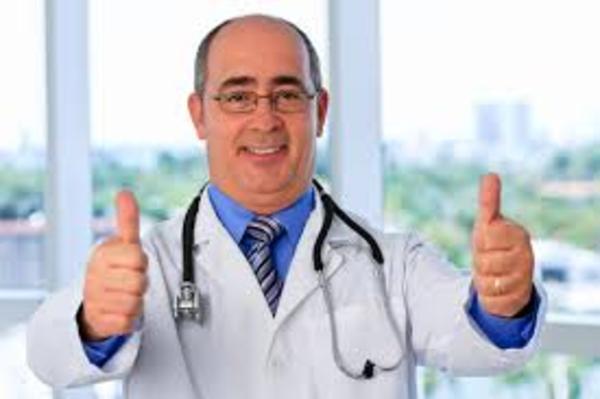 Over the years, Grandmother taught me to appreciate the simple things in life, like the smell of a tarnished penny or the comfort of an old boot. Once, when I uttered a curse word in her presence, she promptly washed my mouth out with a dirty toilet brush, and I’ve been speaking like a foul-breathed gentleman ever since.

We often forget that grandmothers were once people, and it’s only in retrospect that we begin to appreciate their wealth of wisdom and experience. Now that I’m a grown man, I’m not ashamed to admit that I miss her more and more with each passing day. Maybe I’ll give her a call.