Understanding The Iowa Caucus, From Me, The Guy At This Party Who Gets His News From Gawker 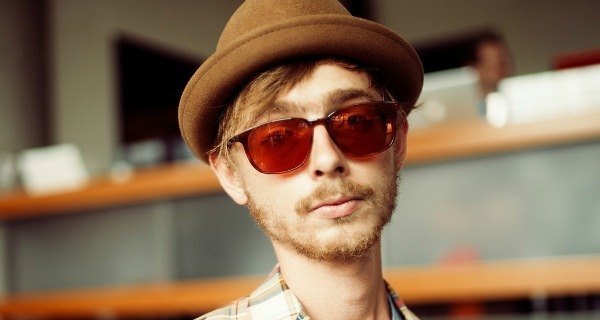 “It’s exactly like a primary, but very different and also important.”

Everyone’s talking about the Iowa caucus today, but since they’re pretty confusing, I’m sure you have tons of questions. So allow me, the guy at this party who gets his news almost exclusively from Gawker, but sometimes The Daily Show, to explain it to you.

It’s kind of like the primaries, but different—I think.

The caucuses are essentially a regular primary, just with a few key logistical differences. All you really need to know is that members of each party are voting on which candidate they ultimately want to represent them in the general election.

What’s that, Grace? But how specifically is that different from a regular primary? Well, it’s essentially very similar. Are you getting it now?

Oh, and side note, can you believe the mess that is Congress?? What a bunch of children, am I right? It’s like, I’m literally moving to Canada! What mess specifically, Grace? All of them. Literally all of them.

The results are important because they serve as a major predictor of which candidate will ultimately get the nomination. That said, I believe that Bernie Sanders will win in a landslide.

Yes, Iowa is usually a strong indicator of how a race will shake out, but we’ve also never had anyone as electable as Bernie in our country’s entire history. I can’t stress this enough, but let’s not get into details, other than the fact that nominating him will send a huge message. Even if Congress (which is Republican-controlled, by the way) is all but guaranteed to block 100% of Bernie’s proposed policies, the message will be worth it. Trust me.

Also, can we just take a minute to talk about Jeb Bush’s Super PAC? But no more than a minute.

The ground game is key at the caucuses. If a candidate doesn’t have a solid ground game, and if their campaign team doesn’t have their shit together on logistics, they might as well not even show up.

What’s that, Grace? What exactly do I mean by “ground game,” and also, what exact “logistics” am I referring to? I mean, it’s essentially everything. Numbers, polling, ballots, voter literacy, polling. I could go on and on, but I won’t because it will just get me so worked up. And have we talked about Congress yet??

They happen in Iowa.

The first caucus of the year always happens in Iowa. Why, you ask? That’s a great question, Grace. And you know I’m going to be totally up front and let you know that I’m not 100 percent sure. I’m the kind of person who’s cool with admitting that. But it’s probably because of some sort of bureaucratic loophole within the state’s delegate system, or systemic corruption. It’s also why I refuse to vote.

Hope this helped! Hit me up if you have absolutely any more questions and I can feed you quotes from Patton Oswalt’s Twitter account.