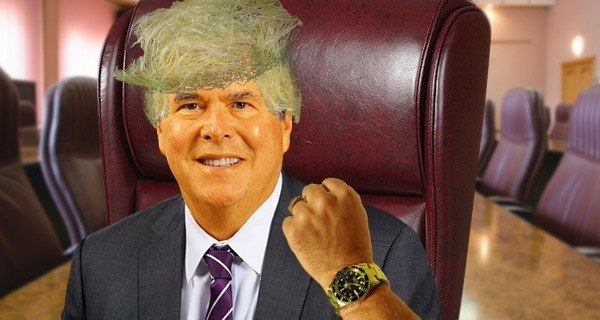 Beleaguered by sagging poll numbers and the criticism that he’s too low-energy to be president, Jeb Bush revealed a stunning makeover to members of the media today. The transformation includes a haircut where his hair now looks like matted corn silk, while he now sports a $3,000 gold Rolex purchased from a pawn shop. The makeover wasn’t limited to his just appearance however: Bush revealed a tougher attitude with promises to incarcerate anyone who’s ever come into contact with an illegal immigrant.