We’ve all been there – it’s Saturday afternoon and your roommate waltzes in the door between plans (When did she even leave the apartment? Before ten? Do people wake up before ten?) to see you sitting on the couch neck deep in butter pretzels, cuing up the finale of Bachelor in Paradise.

You wouldn’t necessarily say you’re ashamed that your plans for the weekend are exclusively limited to waiting for your ass to fuse with your Ikea futon, but at the same time, you just don’t think you can handle another sympathetic head tilt from Megan. Here are nine surefire ways to make her think you haven’t been sitting in your living room for the past eleven hours like the sad little couch mollusk you are: 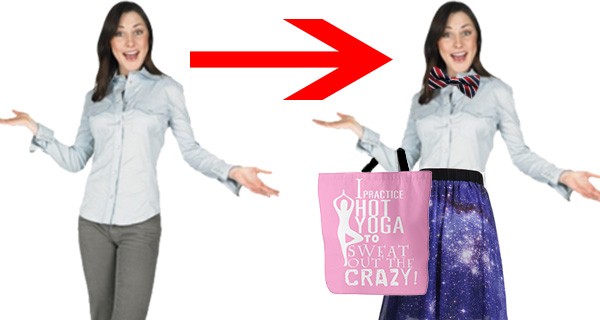 You should ideally do this a few times. When Megan eventually leaves (which she will, since she seems to “have a life”), take advantage of the opportunity to change things up. Try bright, bold colors that scream “Remember, I was NOT wearing this before.” BONUS TIP: Feel free to say something like, “Man, I just can’t figure out what to wear in this weather!” To add minor credibility to the lie that you’ve been outside today. 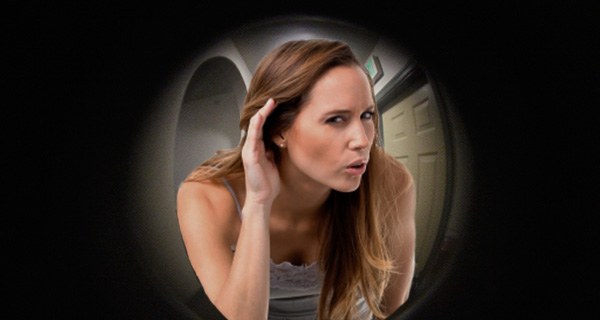 Nothing says “I’ve made contact with the outside world today, not that it’s any of your business Megan you judgy bitch” like hovering right outside your apartment door waiting for the perfect opportunity to make an entrance. Loiter noiselessly until you hear your roomie exit her bedroom, and then make a huge show of breathlessly sweeping into the apartment.

INSIDER TIP: Don’t forget to take your phone/wallet/keys/shoes with you – you’re more than capable of making up another story about getting mugged by your tinder date, but you don’t need that kind of drama in your life. 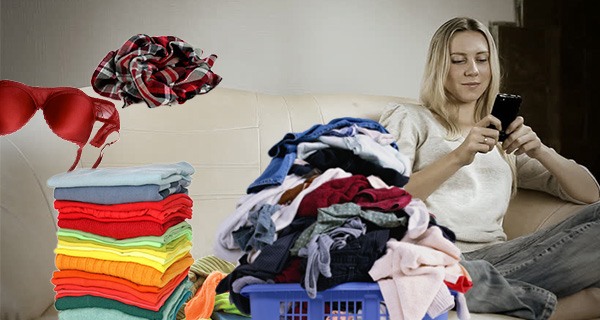 Cocoon yourself in laundry – it really doesn’t matter whether it’s clean or not. Simply start folding when you hear Megan’s keys in the door and shrug conspiratorially as if to say, “Laundry, amirite? Why else would I be pirating old episodes of Bridalplasty at 8PM on a Friday? You think I actually CANCELED plans to be here doing this, Megan, you crazy bitch?” 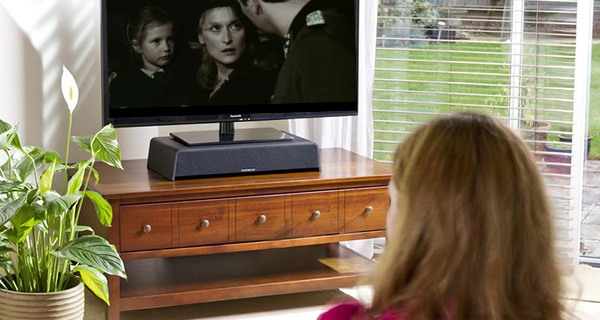 So you’ve watched 17 reruns of VH1s Couples Therapy – you’re alright with your God, so Megan can fuck right off. Still, just in case little miss “works-for-a-women’s-advocacy-nonprofit” is throwing you the side eye, keep something rated above a 64% on Rotten Tomatoes cued up.

If Megan comes home in between the “things” she has to “do,” just throw on Sophie’s Choice or Boys Don’t Cry. No one has to know you have no intention of actually bettering yourself as a human being!