Woman Has Never Felt Love Like This For The Third Time 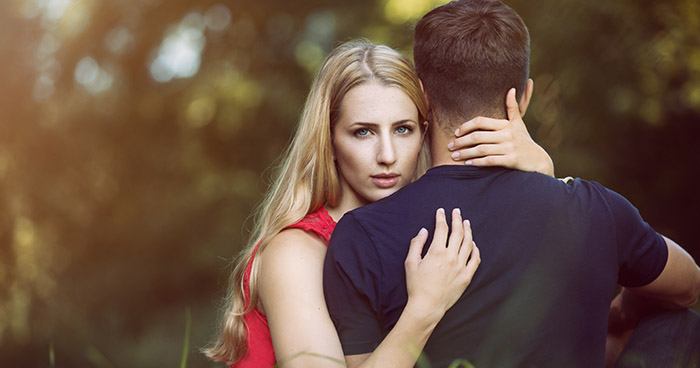 As reported from a Chicago brunch restaurant, 26-year-old Carrie Lindroth has never felt love like this, once again.

On her third serious relationship in two years, Lindroth is convinced that Mike Dunlap is the one. Lindroth says she feels that Dunlap understands her better than anyone else ever has, despite having met him only two-and-a-half months ago,

“It’s just different. The way he looks at me is special,” mused Lindroth. “I may not know his middle name, but I know his soul.”

Throughout the afternoon out with friends, Lindroth detailed the ways in which she finds Dunlap particularly unique. She discussed his sensitive side, his intelligence, and his love for animals. Her friends, having heard this speech twice before, listened as politely as they could.

“I thought I knew what love was before, but Mikey is teaching me that I knew nothing.” Lindroth continued, seemingly unaware that she had said something almost identical about a different man just seven months earlier.

Brunch attendee Laurie Troy noted, “The first time she thought she was in love I was genuinely happy for her, but now I have to force myself to nod and smile.”

After ten straight minutes of repeating compliments Dunlap had paid her, Lindroth made meaningful eye contact with each of her friends, asking aloud, “I wonder when he’ll propose.” At this point, all of her friends report that they took a keen interest in their meals, and shoveled down their remaining pancakes and eggs.

Best friend Cameron Domenico weighed in, “She’s delusional, but her optimism is inspiring. Her first boyfriend dumped her via text message and her second stole her identity. Yet here she is, believing some rando from Tinder is ready to settle down.”

At press time there was no indication as to whether or not Lindroth and Dunlap were still an item, but Lindroth had not yet deactivated her Tinder profile.