If you aren’t familiar with Michael Scott, he’s the well-intentioned but quixotically idiotic manager of the Scranton office of Dundler Mifflin in the television show The Office. Famous for putting his foot in his mouth (and being blissfully unaware of doing so), these thirty Michael Scott quotes probably shouldn’t be repeated at work… or anytime else in life: 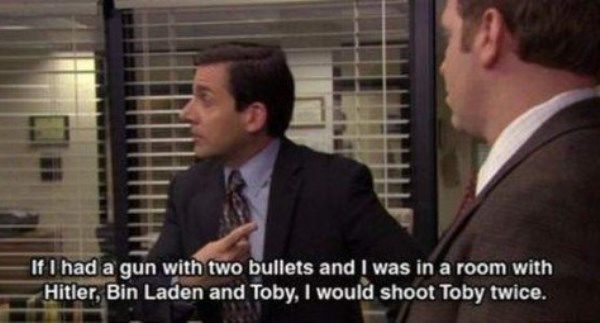 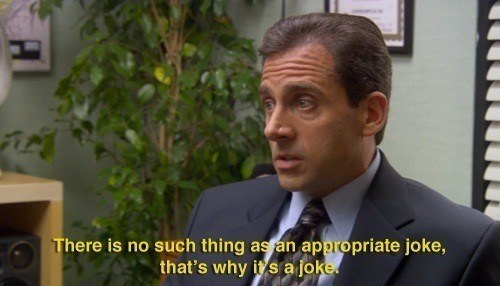 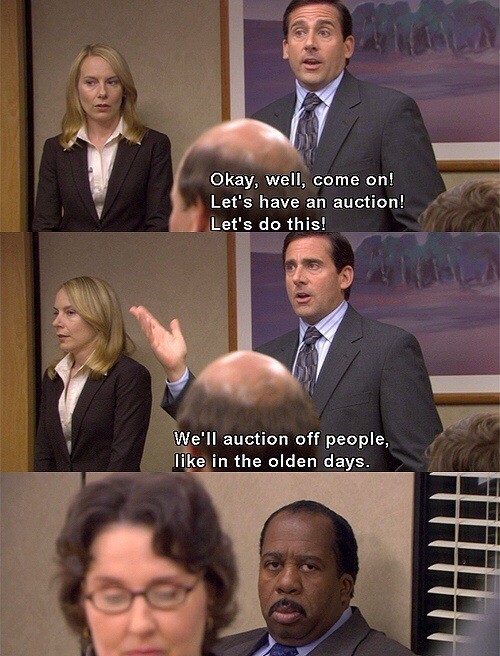 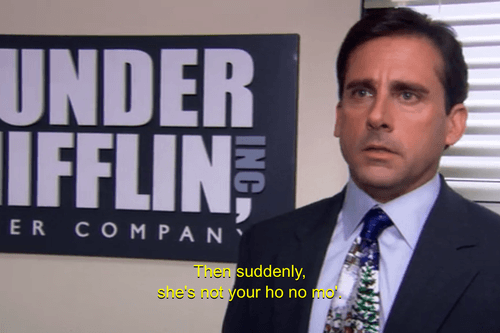 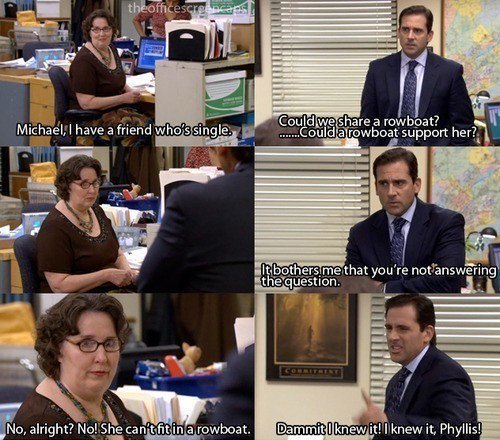 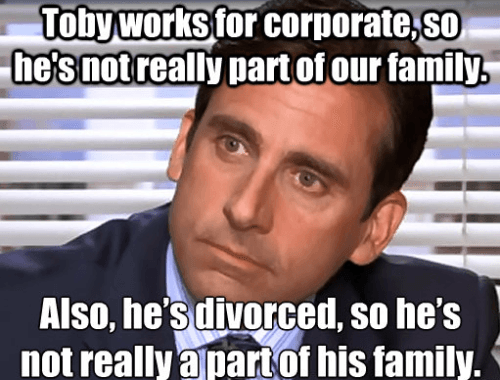 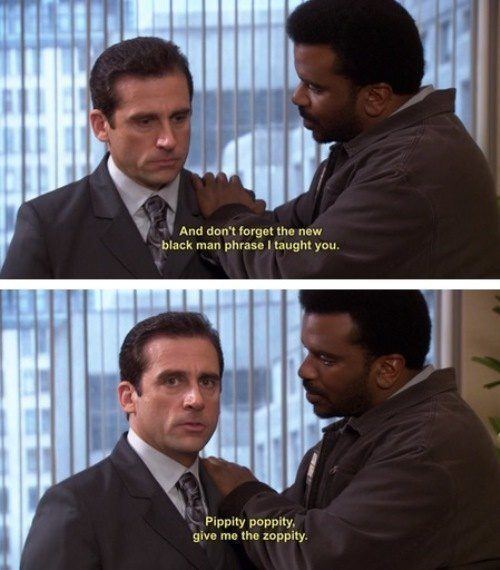 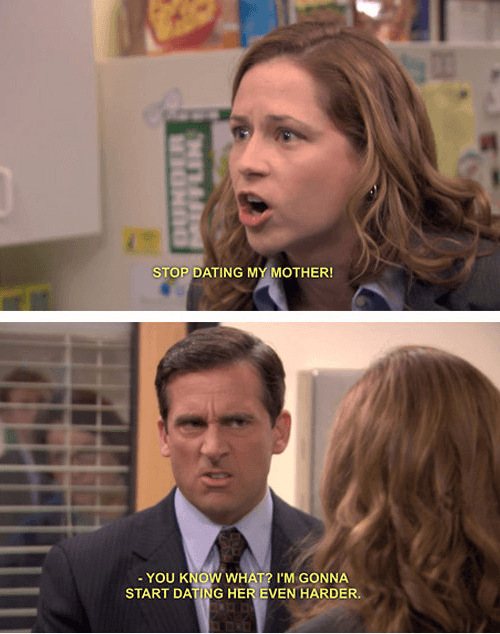 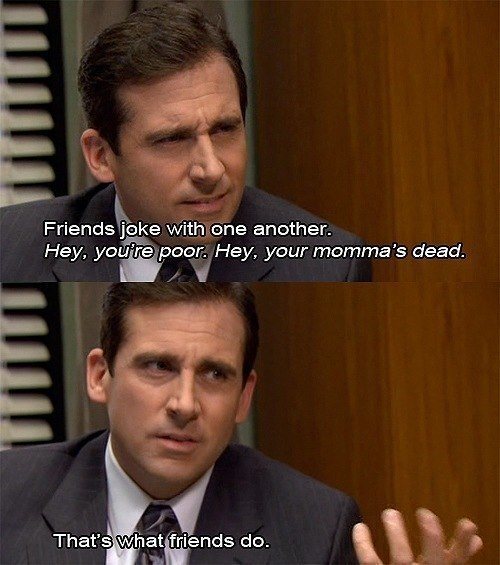 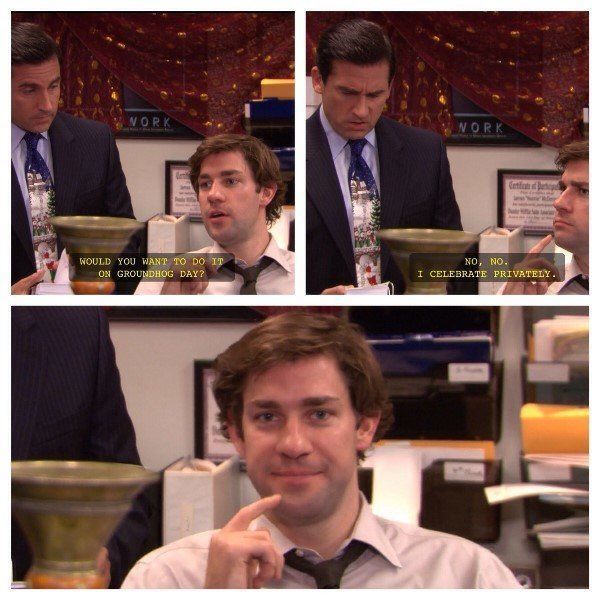 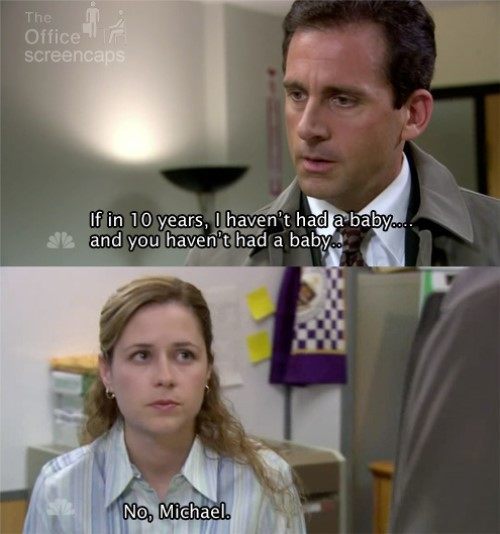 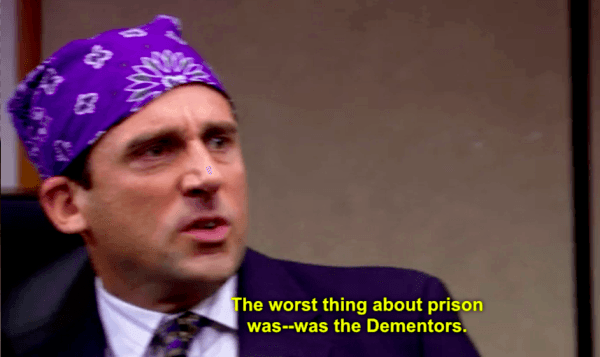 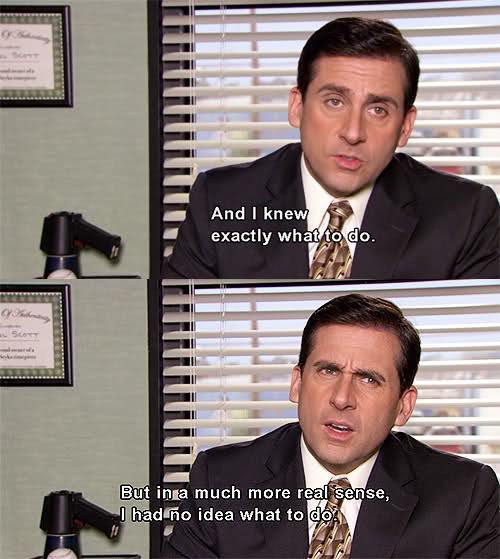 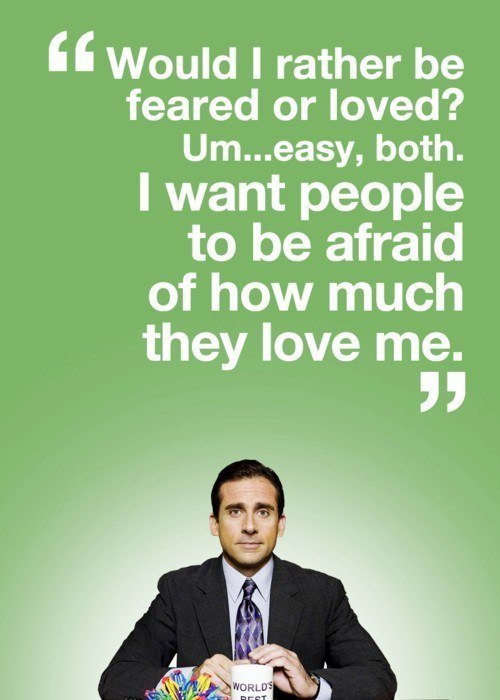 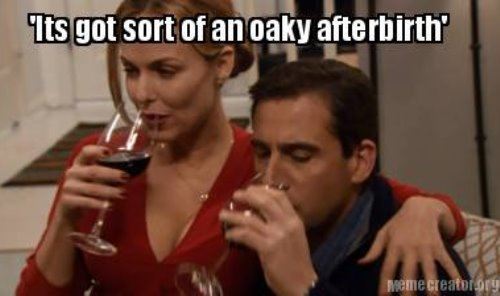 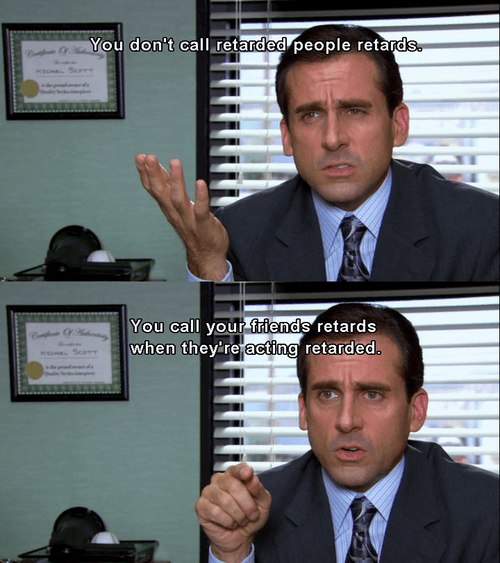 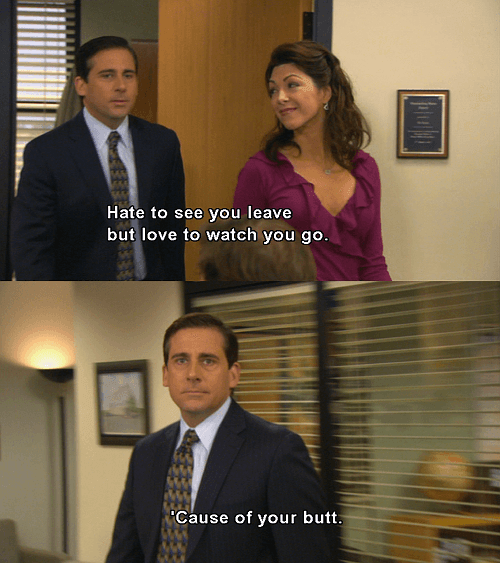 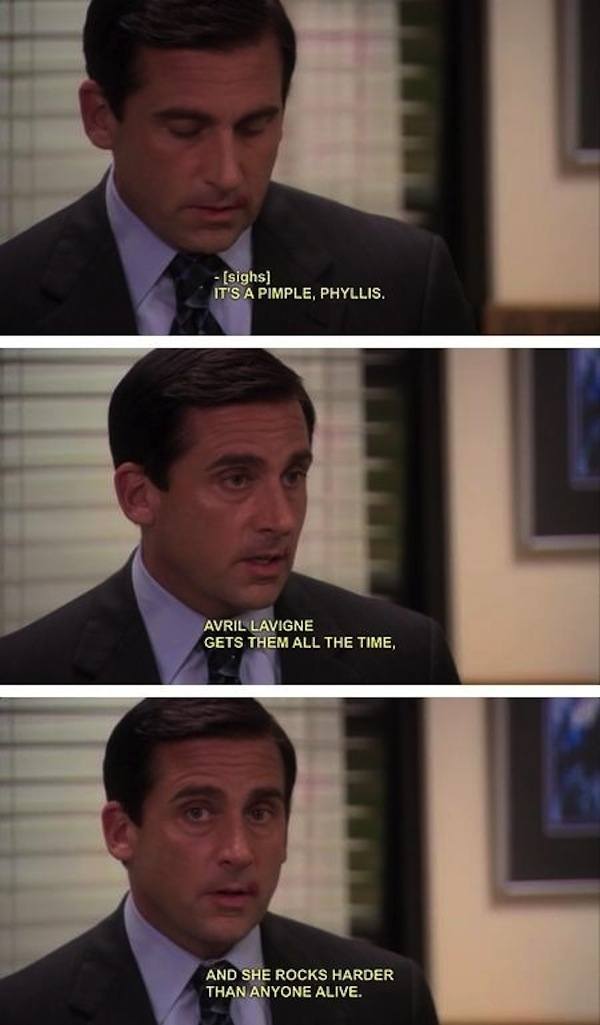 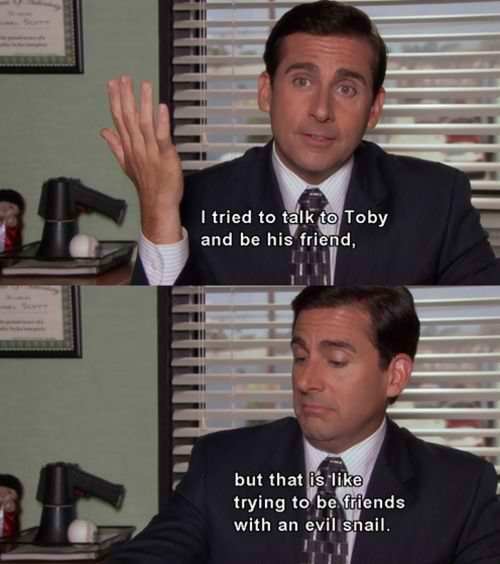 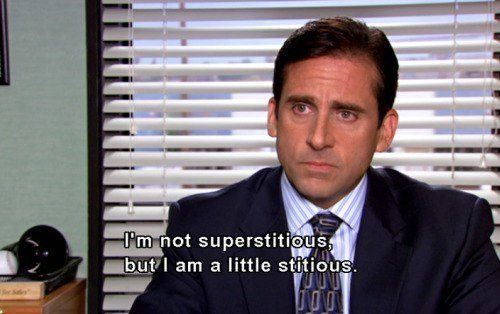 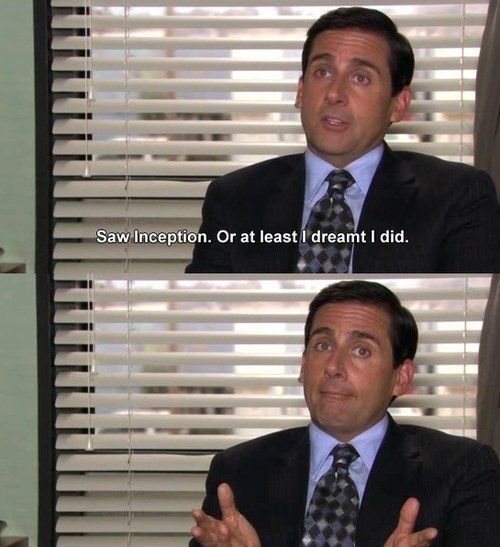 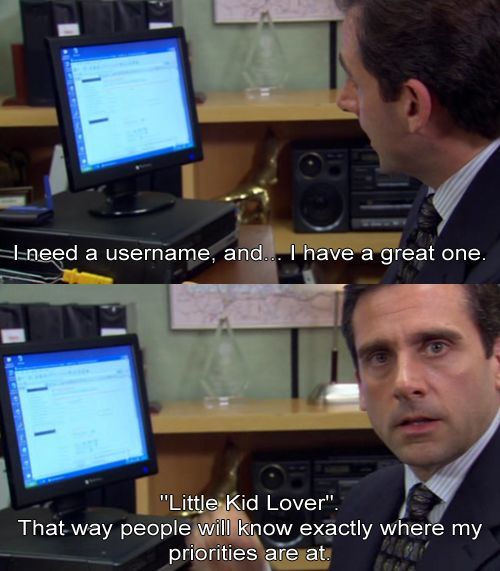 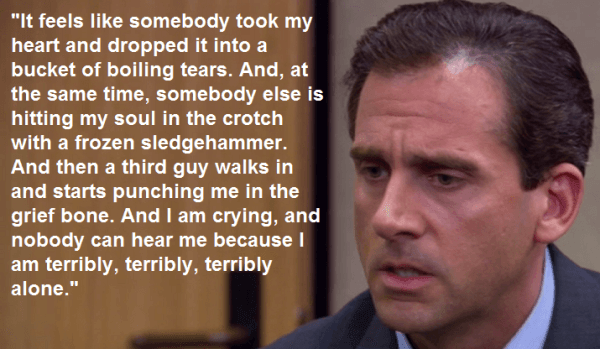 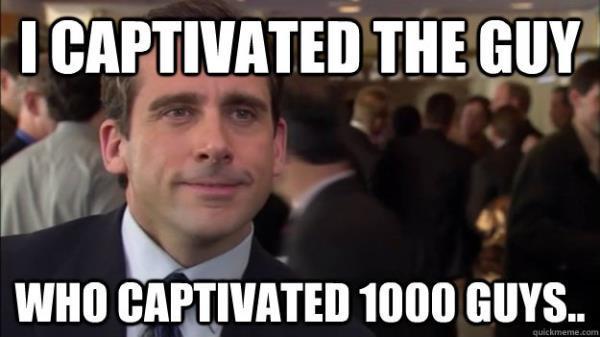 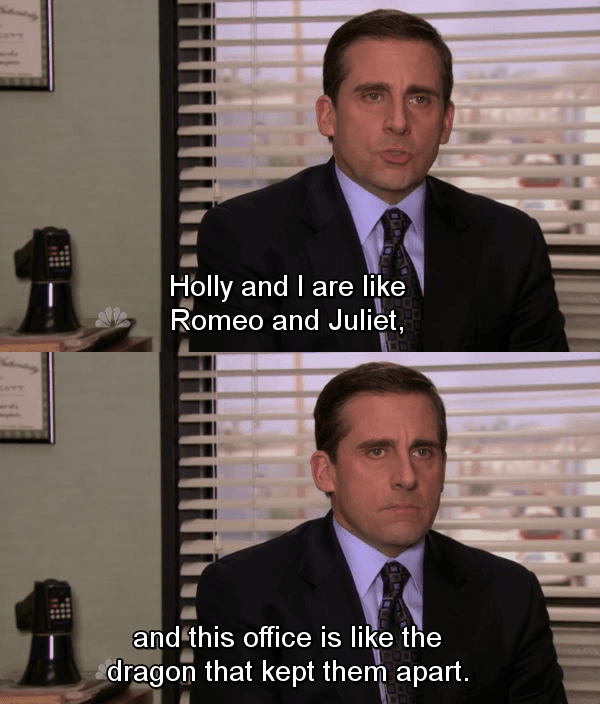 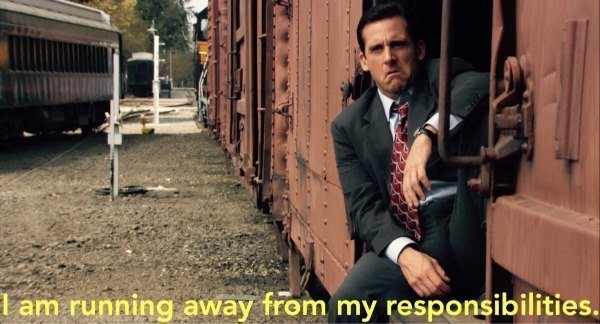 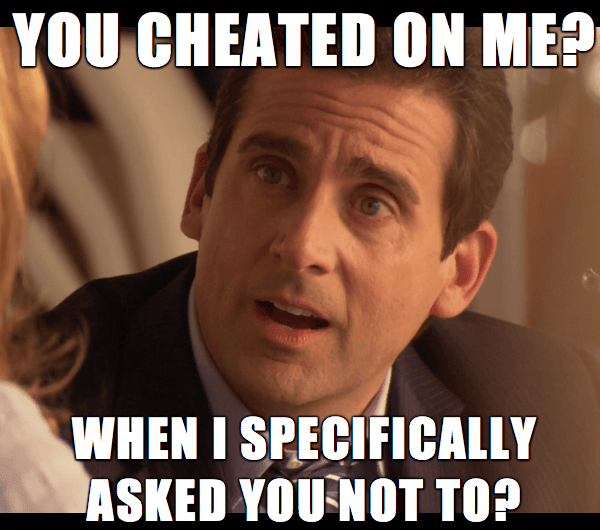 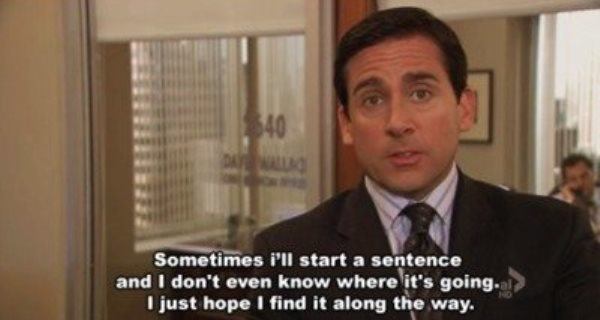 And We Highly Recommend You Watch This Compilation Of Michael Scott's Funniest Moments:

Enjoy these hilarious Michael Scott quotes? Then check out our other posts on funny Simpsons quotes and the Dwight Schrute Knows Best meme!