Why I’m So OCD About Which Mental Illnesses We Appropriate 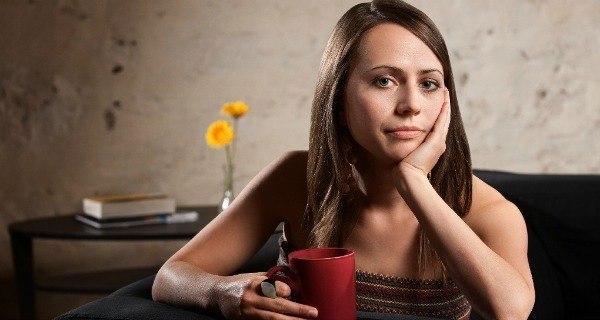 We all get kind of manic about this shit.

Here’s the deal: I’m so tired of people taking real mental illnesses and casually using them to describe everyday problems. That’s why I’m so OCD about the language we choose to describe normal personality quirks.

For instance, saying you’re feeling “ADD” when you really just can’t stick with a Netflix original series is disrespectful to the people who actually suffer from that disorder. There are millions of afflicted children who go undiagnosed, probably because their parents and teachers assume “everyone’s a little ADD.” Because they lack the necessary tools, many of those kids won’t get into college—all because you needed to validate your inability to choose between Narcos and Chef’s Table.

If I’m coming off as borderline obsessive about appropriating mental health conditions, it’s because I am.

Just watch me, you’ll see that I almost compulsively correct this behavior when I see it. No, your cousin Craig is not “on the spectrum” just because he is uncomfortable making small talk. You’re not “depressed” when the Buckeyes lose their thirtieth game of the season. Clinical depression is a debilitating condition that is often irrespective of minor life disappointments. I know I’m a freak, but we need change the way we describe our behaviors. Pick up the DSM-5 sometime.

The other day, someone told me they almost had a “panic attack” when they thought they forgot their keys at home. I felt the need to draw a clear, straight line between actual anxiety and a fleeting worry about a daily hiccup. For patients who actually suffer from panic disorder, anxiety attacks arise completely out of the blue. I know it’s a complete compulsion for me to discuss this issue, but I really think it’s important.

Again, I apologize for being so OCD about the technical classification of mental illnesses, but I believe it is our social responsibility to acknowledge the struggle of those who really suffer from these disorders.

Also, please don’t touch anything on my desk. It’s a whole thing with me.