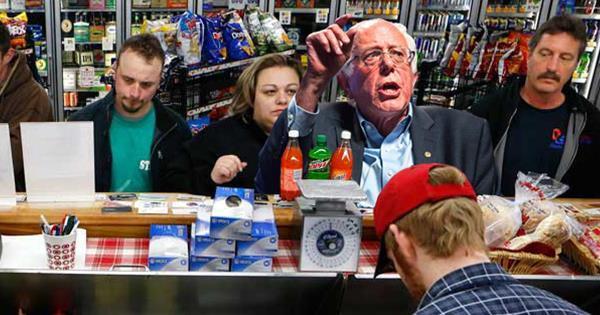 Patrons and employees of Esposito & Sons deli in Carroll Gardens, Brooklyn were amused to find out that Bernie Sanders — a regular customer famous for his temper tantrums — is apparently also running for president of the United States. The Democratic candidate has already released his policy on federal-mandated minimums of prosciutto for heroes and a landmark ‘why the hell are these pickles 2 dollars each?’ initiative. Sanders was last seen mashing a babka outside of the deli while yelling at employees that “this isn’t fit to be eaten by your toothless mother.”