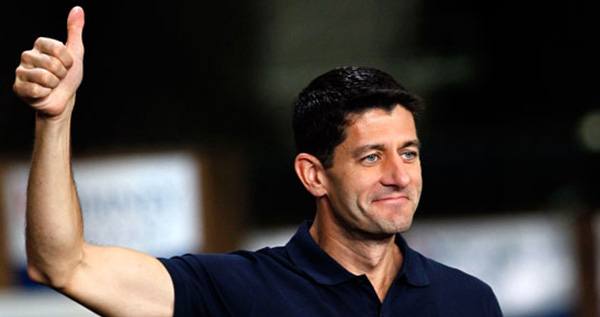 Speaker of the House Paul Ryan’s latest effort to kill poor people en masse was struck down last week when the House of Representatives canceled a vote on the American Health Care Act. Ryan has since come forward stating, “If I’m unable to take the lives of the unclean, sick, and poor in one fell swoop, then I have no choice but to search for and kill each and every one of you individually with my bare hands.”

The healthcare bill, which would have repealed and replaced the Affordable Care Act, saw staunch opposition from both Democrats and many Republicans on Capitol Hill. Democratic house member Louise Slaughter claims, “It would have effectively taken away healthcare from 24 million people over the span of a decade.”

She explained, “I understand why House Speaker Ryan wanted to push this through so quickly, he’s been making promises to his constituents that the streets would run red with the blood of the poor by 2020.” She continued, “but if it’s something we’re not comfortable with, it’s going to be a no.”

“I’m just saying, expect a knock on the door if you make less than the median income in your district,” Ryan said at a recent town hall event.  “We had the opportunity to take out the lower income bracket of our society in large numbers and relatively quickly, but if the House won’t vote on it then I’ll come kill you myself.”

Ryan stated he has no problem scouring each and every Walmart, Waffle House, and backyard bonfire for those who “are living paycheck to paycheck, whatever that means.”

President Donald Trump plans next to work with congress on restructuring tax code, which hasn’t been touched since 1986.  Sources close to the Ryan camp claim that he’s looking at this as an opportunity to find newer and faster ways to, “wipe the destitute off the face of the Earth,” so he doesn’t have to, “literally strangle the life out of each and every one of them,” anymore.