From Now On, Authorities Just Going to Let Us Know Whenever Someone Isn’t Being Unjustly Killed 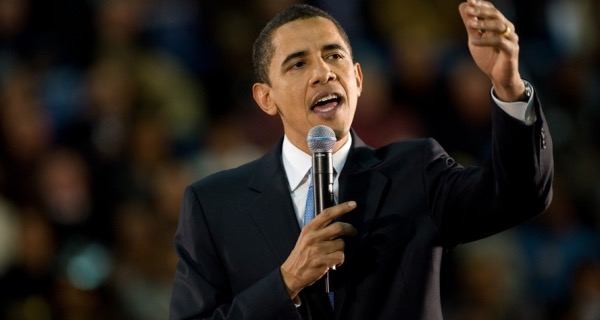 With unjust shootings occupying a deplorably large space in American life, authorities have just decided to let the people know whenever someone isn’t being killed for no reason.

“We figure we spend so much time at press conferences after these shootings, it’s just easier this way,” announced President Obama this past Friday before adding, “You know, I don’t get up here every day at noon and announce it’s lunch time.”

Unjust shootings have rocketed to the forefront of the public spotlight recently, especially those perpetrated by police officers and other white men with easy access to firearms. With no end to this madness in sight, both authorities and citizens have come together in agreement that this new measure will ensure that nothing is done to change the actual issues at hand, streamlining the course the United States has been taking since the Columbine massacre in 1999.

“Look, we’re just going to cut through the bullshit, I mean yeah one of my cops will probably shoot an unarmed black man today and sure, some lunatic is going to mow down a bunch of kids in a movie theater, but do we really need to waste our breath on this every single day?” asked Police Chief Dennis Graham.

While the frequency of these constant massacres would have likely shocked our founding fathers, Americans are disturbingly numb to these events. “Honestly when I hear about a shooting it’s sad, but it’s also just kind of like a pop-up add, like yes yeah I get it but I don’t really want to spend my time with this every fucking day,” said formerly-concerned citizen Jesse Sinclair.

In addition to saving time announcing shootings, this new measure promises to cut energy nationwide by reducing time spent deflecting the causes of the madness, the next best thing to literally burying one’s head in the sand in the wake of tragedy.

“I’m a busy guy, I don’t have time to talk about mental health issues, systematic oppression or the culture of intolerance we live in,” said Dave Granges, a man who also stated on multiple occasions that he is sick of people blaming guns for a problem that is caused directly by people having guns.

Obama himself went a step further, promising that the government will also let us know, “When education reform actually starts benefiting predominantly black school systems.” That announcement is expected to take place sometime around not-in-the-foreseeable-future.