The Best Of Trolling Tumblr

With an easy to use blog interface and a Twitter-like experience for content, Tumblr has quickly reached the top of internet platforms. Unfortunately, Tumblr is also where teenagers and hipsters collide in an all out battle of blurry photography, quoted song lyrics, and terrible poetry. Luckily, someone decided to make a mockery of Tumblr’s worst offenders, and so Trolling Tumblr was born: 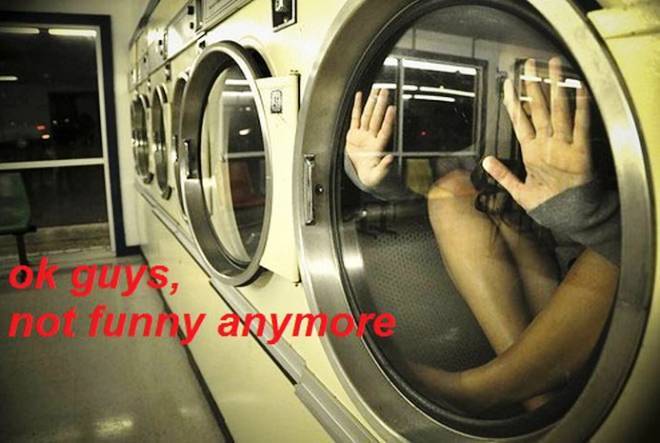 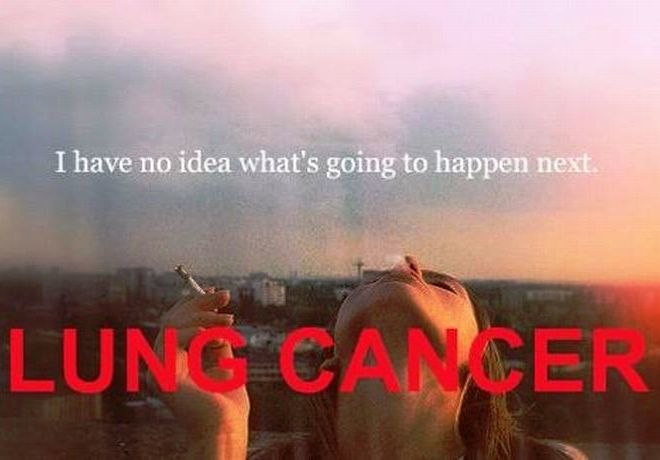 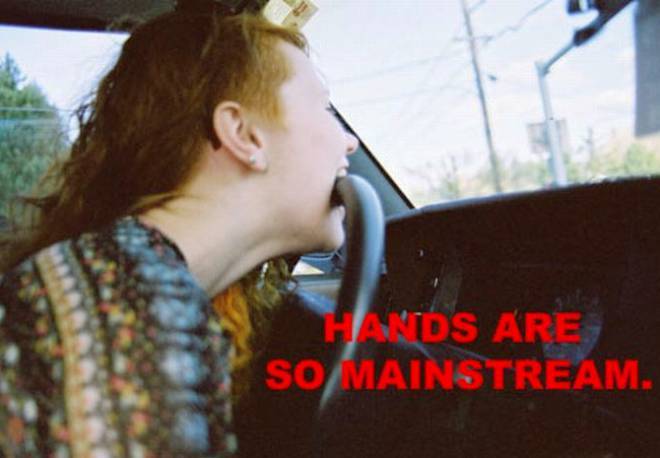 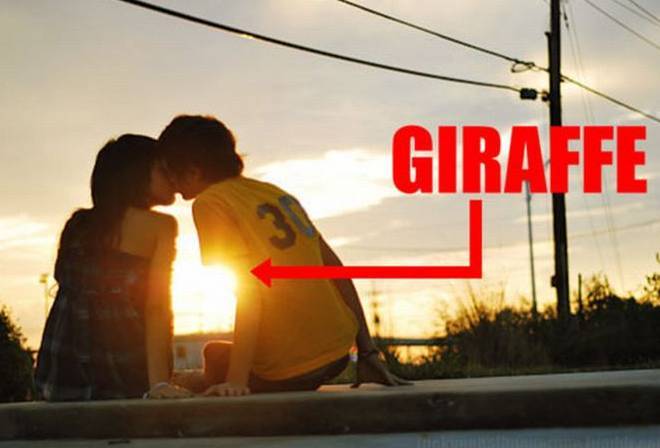 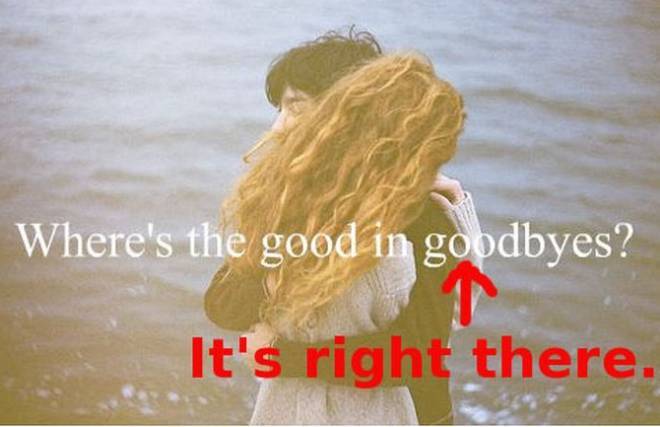 More Of The Best Of Trolling Tumblr 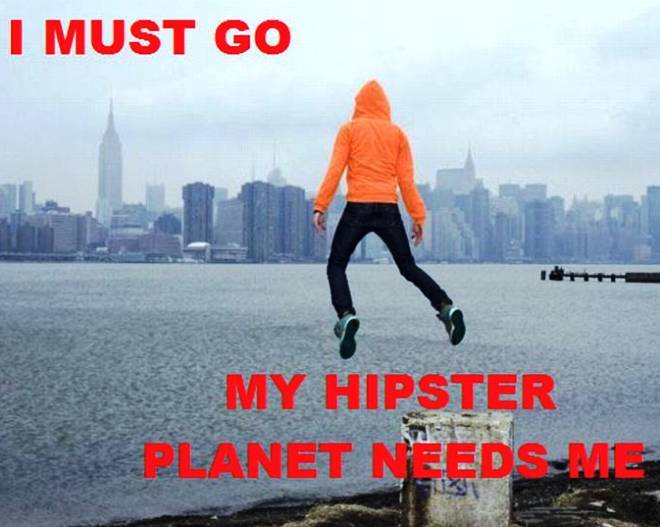 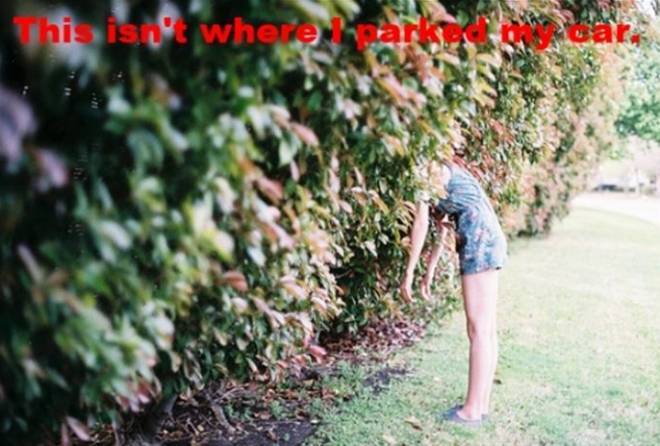 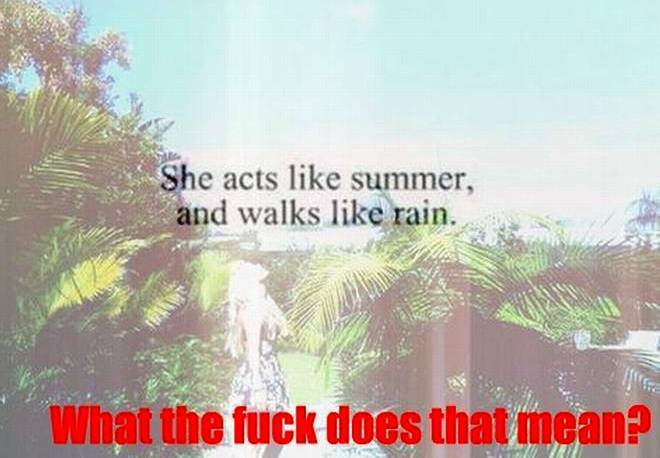 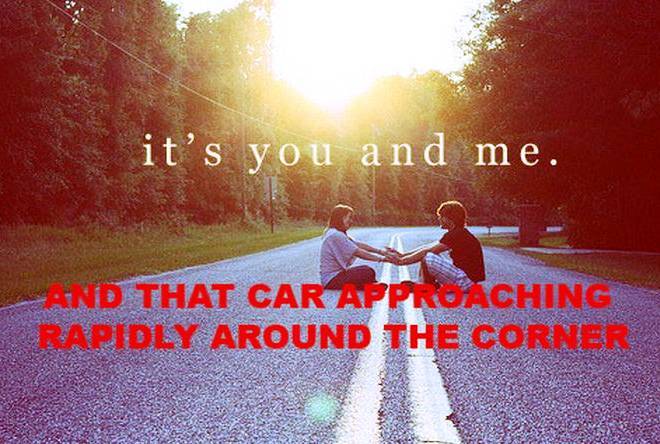 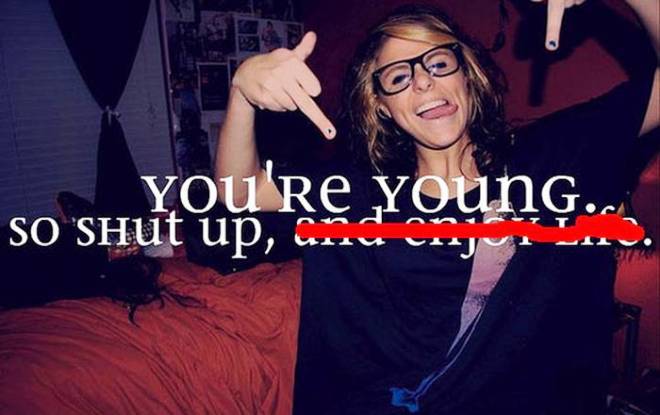 Enjoy the est of trolling Tumblr? Check out our collection of funny Tumblr posts and hilarious Tumblr moments!