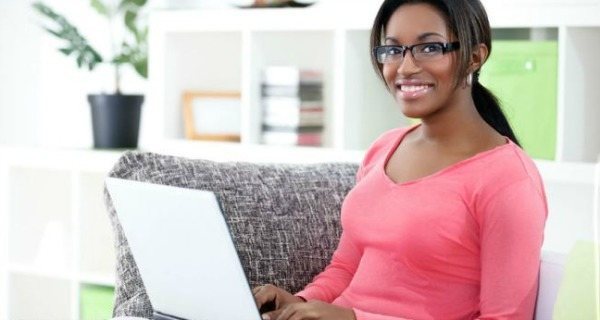 A viral marriage proposal with over 13 million views led one unsuspecting Phoenix, Arizona woman to a “happily ever after” story of her own.

Following a month of witnessing seemingly endless shares on social media of a viral video titled “Shelby’s Central Park Surprise,” Amy Wade, 33, has decided to take the plunge by deleting her Facebook page for the foreseeable future.

“The first time I saw the video in my feed, I honestly thought it was gonna be a prank or something, so I watched it,” recalls Wade of the moment that would eventually lead to her big decision. “It ended up being one of those flash mob wedding proposals, which I didn’t even realize was still a thing. When it was over, I just kept scrolling and didn’t think about it again.”

However, Wade’s Facebook friends were determined to not let her forget.

“I was online a few days later and saw it again. Ok, fine,” says Wade. “But then I saw it 16 or 17 more times in my feed almost three weeks later, and at that point I was just like, ‘What the fuck?’”

Angered by the generic captions accompanying the video, such as “Hit me right in the feels” and “Amazeballs,” Wade felt compelled to consider whether she saw her own relationship with Facebook lasting in the long run.

Days later, she parted ways with her Facebook account, though sources say the breakup was an amicable one.

Wade recalls the exact moment that she realized she couldn’t put off the decision any longer. “Seeing that my ex-roommate had shared the video and commented ‘lucky betch’ on her own post gave me the courage I needed to just go for it,” states Wade. “I haven’t looked back since.”

However, Wade assures close friends that she will remain active on Twitter: “I mean, I’m not gonna completely cut myself off from society.”